Chris Morris, the African all-rounder went all pay-checks in the 2021 Auction after a fierce battle between the franchises and eventually went to RR for 16.25 Cr. He breaks all the records and becomes the highest paid overseas player. READ FULL STORY

K Gowtham whose base price was Rs 20 lakh entered a bidding war between KKR, SRH and CSK. He was finally sold for Rs 9.25 crore by Chennai Super Kings. READ FULL STORY

The ex-Australian captain has been roped by Delhi Capitals for Rs 2.2 crore. The axed Aussie captain, Steve Smith will surely be the elephant in the room on the auction day as the franchises will be looking to rope him for his experience and stellar show at the international fore over the years. READ FULL STORY

Cheteshwar Pujara will play for CSK who bought him for a cheap price of RS 50 L. Goes by the name of modern-wall, Cheteshwar dependable Pujara has been India’s test specialist over the past few years and is eying a comeback in the shorter version of the game. READ FULL STORY

The Bangladeshi all-rounder has been bought for his services by KKR for a sum of Rs 3.2 crore. Shakib Al Hasan has remained an integral part of whichever team he plays for. READ FULL STORY

The southpaw all-rounder has been purchased by Chennai Super Kings for Rs 7 crore. The Englishman made his debut in the IPL in 2018 for Royal Challengers Bangalore (RCB). READ FULL STORY

Dawid Malan, the one of the most anticipated batsman of the auctions has been roped in by Kings Punjab for a sum of Rs.1.5 crore. READ FULL STORY

When the Royal Challengers Bangalore (RCB) added him in their squad for the 2020 season, they had huge expectations from him but he failed miserably to them. He scored a modicum of 268 runs from 12 matches READ FULL STORY 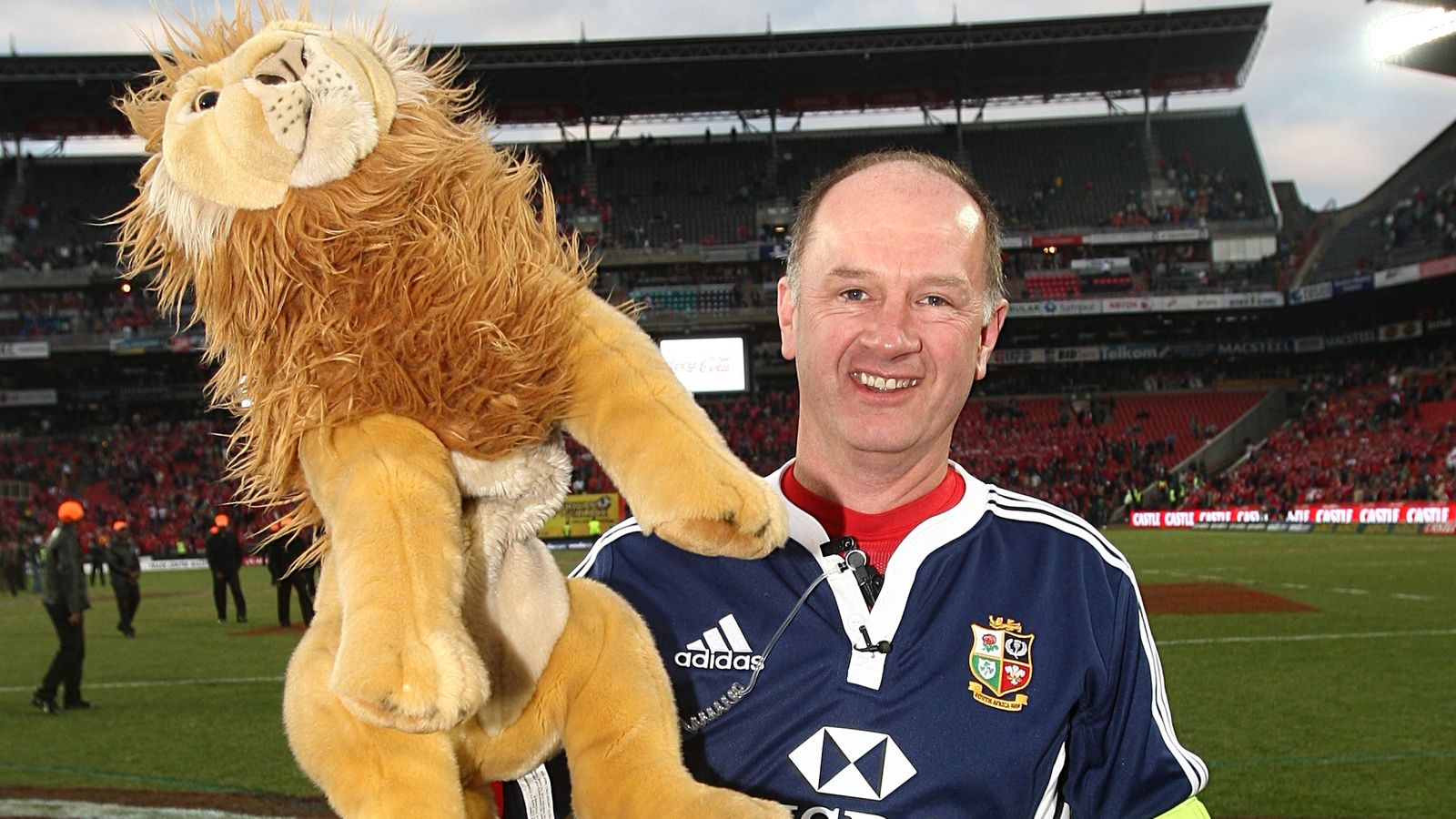 Dr James Robson: British and Irish Lions tours meant everything to me; 2017 omission was devastating