IPL auction 2021: Top 3 Indian veterans who surprised many by attracting buyers- When the Indian Premier League began in 2008, it was meant for youngsters who would learn from veterans of the game. But gradually, fierce competition in the league led to prioritizing youngsters, who would be in their prime fitness, over legends of the game. Sourav Ganguly, VVS Laxman and Brian Lara all at some point went unsold at the auction while domestic youngsters like Varun Chakravarthy and Pawan Negi were sold for insane amounts.

On Thursday, in Chennai, three veterans of the game — Harbhajan Singh (40), Kedar Jadhav (35) and Cheteshwar Pujara (33) — of the game were staring at the same fate. But after going unsold in the first round, when they were recalled for the second round, they did not bite the dust as three franchises eventually picked them at their base price.

Although Pujara at 33 is not considered a veteran, his Test supremacy has been a bane for his IPL career. A strike rate of just 109.35 in T20s did not help the matter either. But after missing the IPL for the last six years, he will return to the fold.

Harbhajan Singh (KKR): At a base price of Rs 2 crore, Bhajji was considered expensive. He has ruled the game for two decades, taking 711 wickets in all three formats combined. In the IPL, he is one of the top wicket-takers with 150 scalps. But at 40 with no involvement in competitive cricket for nearly two years, he was not expected to attract attention. He was even released from the Chennai Super Kings ahead of the auction. But Kolkata Knight Riders got him without any bid for his base price. A bargain for his talent and experience but at the IPL 2021, it remains to be seen if he still has the sparks in him.

Kedar Jadhav (SRH): A batting all-rounder, who has played for India in 73 ODIs and 9 T20Is, has had a decent domestic record. In the IPL, he has played for five franchises but his record has been average at best. With 1141 runs at an average of 22.82, he hasn’t been impressive considering his talent. In the last IPL, he scored a paltry 62 runs from eight matches. Hence, he was released from CSK. Hence, it was no surprise that he went unsold in the first round. But with two half-centuries, including a 45-ball 84, in the Syed Mushtaq Ali Trophy, Jadhav proved that he still had it in him. Perhaps, it was the reason why Sunrisers Hyderabad decided to pick him in the second round for his base price of Rs 2 crore.

Cheteshwar Pujara (CSK): Arguably, India’s best Test batsman at present, Cheteshwar Pujara is not considered a limited-overs player. He takes time to settle and his solid defence tires the bowlers — something that is very uncharacteristic of the IPL. Hence, it is no coincidence that he last played in the IPL in 2014. His IPL record is abysmal too. With just 390 runs from 30 matches at an average of 20.52 and a strike rate of 99.74, he could not attract buyers in the first round of the auction either. But from nowhere, Chennai Super Kings thought of picking him up at his base price of Rs 50 lakh. 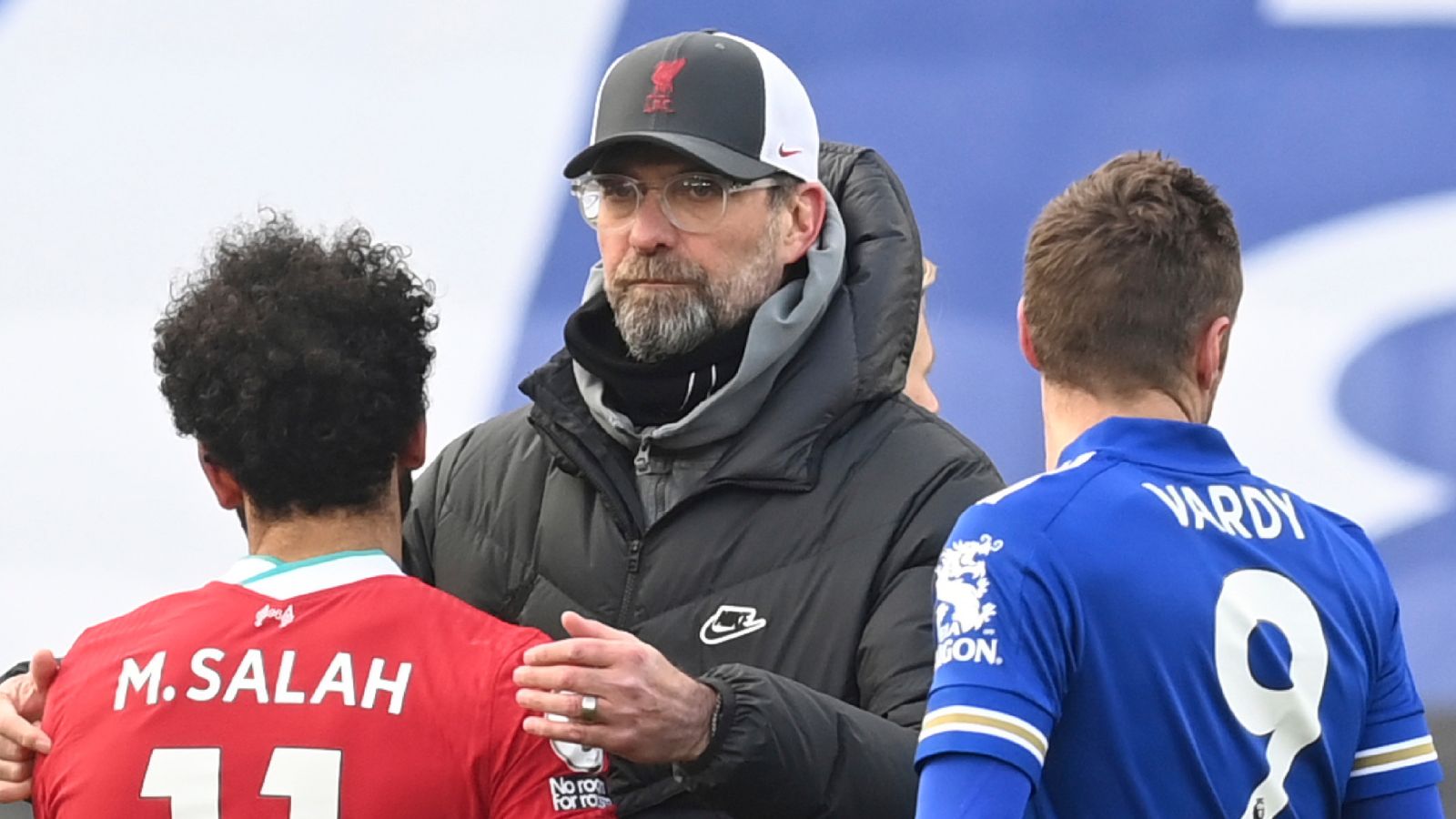 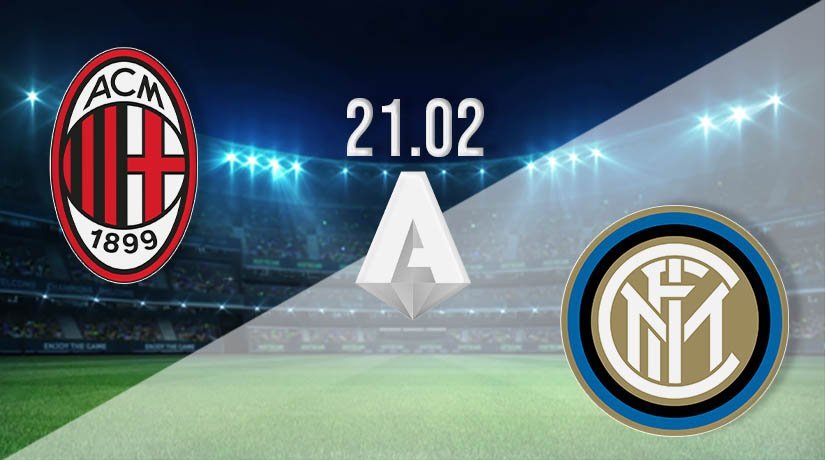