Star India Revenues – IPL & T20 World Cup Broadcaster: Disney owned Star India is back in black but only on account of reduced costs for the fiscal ended 31st March. According to business intelligence platform, Tofler Star India has reported net profit of Rs 815.72 crore as against a net loss of Rs 488.85 crore in the financial year.

Star India Revenues – IPL & T20 World Cup Broadcaster: Star India is one of the country’s leading media conglomerates, reaching around 700 million viewers a month on TV across India and over 100 other countries. But the impact of Covid-19, decrease in LIVE Sports & fresh programming has clearly impacted the revenues for the FY-20.

As reported earlier, Star India’s subsidiary Novi Digital Entertainment, which houses the streaming platform Disney+ Hotstar, has reported a 5% jump in revenue from operations to Rs 1670.63 crore in FY21 as against Rs 1593.02 crore in the previous financial year.

Bills knock out Tagovailoa, roll past Dolphins yet again with dominant win

ISL 2021-22: From Ogbeche to Edu Garcia, top 5 players to watch out for in Jamshedpur FC vs Hyderabad FC encounter 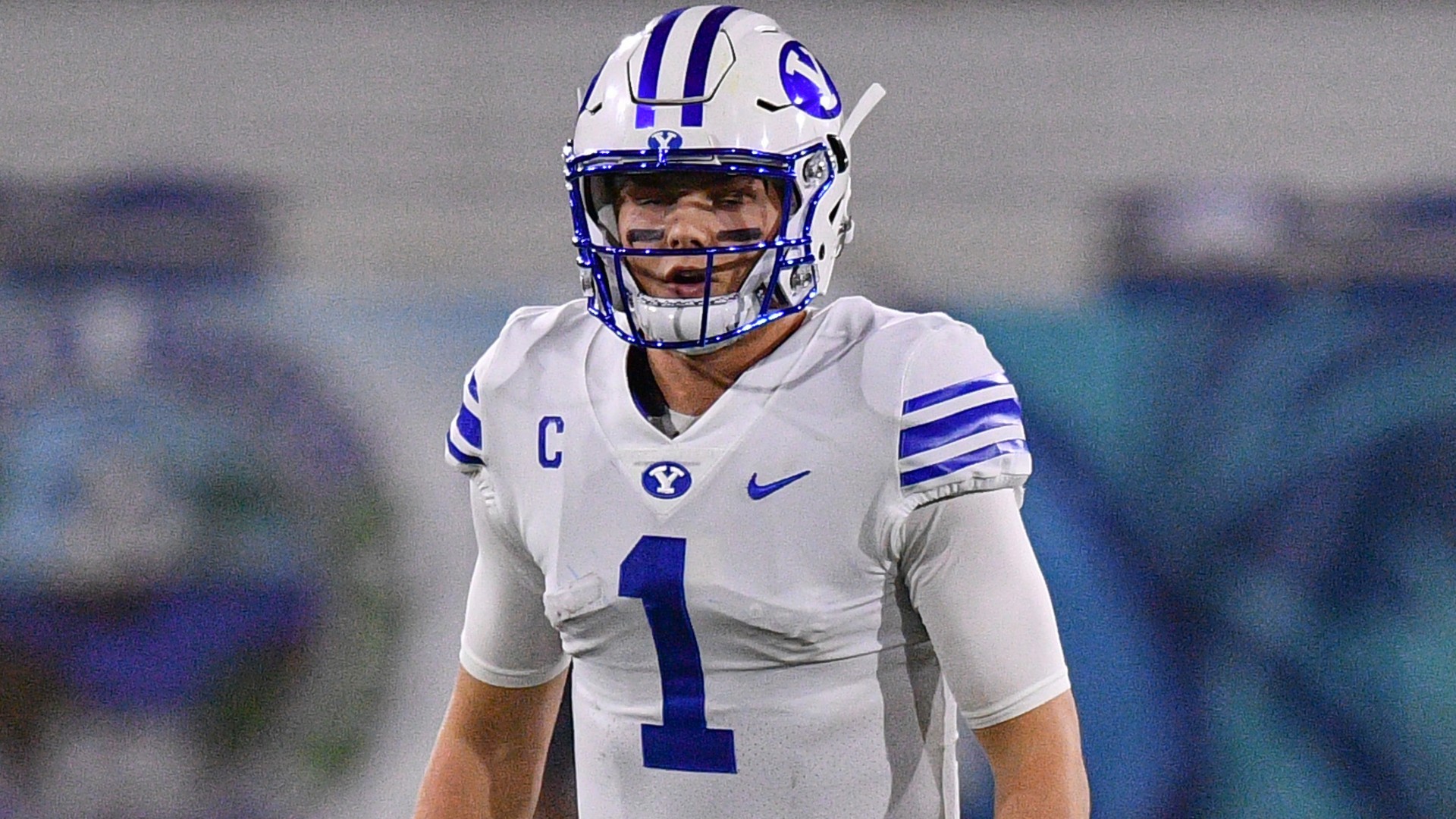