ISL 2021-22 Live: Qualifying for the ISL playoffs last season, a brilliant run in the AFC Champions League and their Durand Cup triumph meant FC Goa headed into the new Indian Super League season as one of the favourites. But it has been far from smooth sailing for Juan Ferrando’s team as FC Goa have lost both their opening games, conceding six and scoring only a solitary goal in the process. Follow NEUFC vs FCG Live and ISL updates on InsideSport.IN

They opened their campaign with a debilitating 0-3 loss to defending champions Mumbai City FC before succumbing 1-3 to Jamshedpur FC. Ahead of their crunch encounter against fellow strugglers NorthEast United on December 4, the Spanish tactician knows a lot of improvements have to be made in order for them to regain momentum.

Chief among them has been their inability to deal with set-pieces, with four of the six conceded goals coming from dead ball situations.

“We have been let down by our defending from set-pieces. And that is not dependent on which player is missing. We need to improve as a group and not focus on missing players,” Juan Ferrando said during the pre-match press conference.

Fitness issues have not helped their cause. They have missed the spark of Brandon Fernandes, who is recuperating from am injury he suffered during national team duty. Also, the late arrival of their new striker Airam Cabrera means he requires time to bed in with the squad.

“I’m happy with all the players. Of course, the most important thing for me is to find the best moment for Airam. He joined late with the rest of the team. He is working hard with the team.”

“Sometimes the players are working hard because they are not 100 percent. There are some injuries, some problems. Of course, it is an issue if in the line up 4-5 players have a problem. I know they want to help the team, but in this case it is difficult to play 90 minutes like this with high intensity,” FC Goa’s coach had told earlier.

Apart from on-field problems, the off-field incident wherein their training ground Salvador do Mundo Village Panchayat Ground was vandalised and a cricket pitch was erected, has not helped the morale of the group.

“When you lose, the mood is not great. What happened about Salva Mundo, I am very upset. But we cannot lose energy and focus.”

FC Goa’s coach did, however, find a silver lining. “This is a tough situation and we have many youngsters. This is a great time to learn and adapt. This will help them to come out stronger mentally in the future and will be a great learning experience.”

Bottom dwellers FC Goa will take on NorthEast United who are currently languishing in ninth spot with only a solitary point to their name.

AFC Women’s Asian Cup: All you need to know about the event 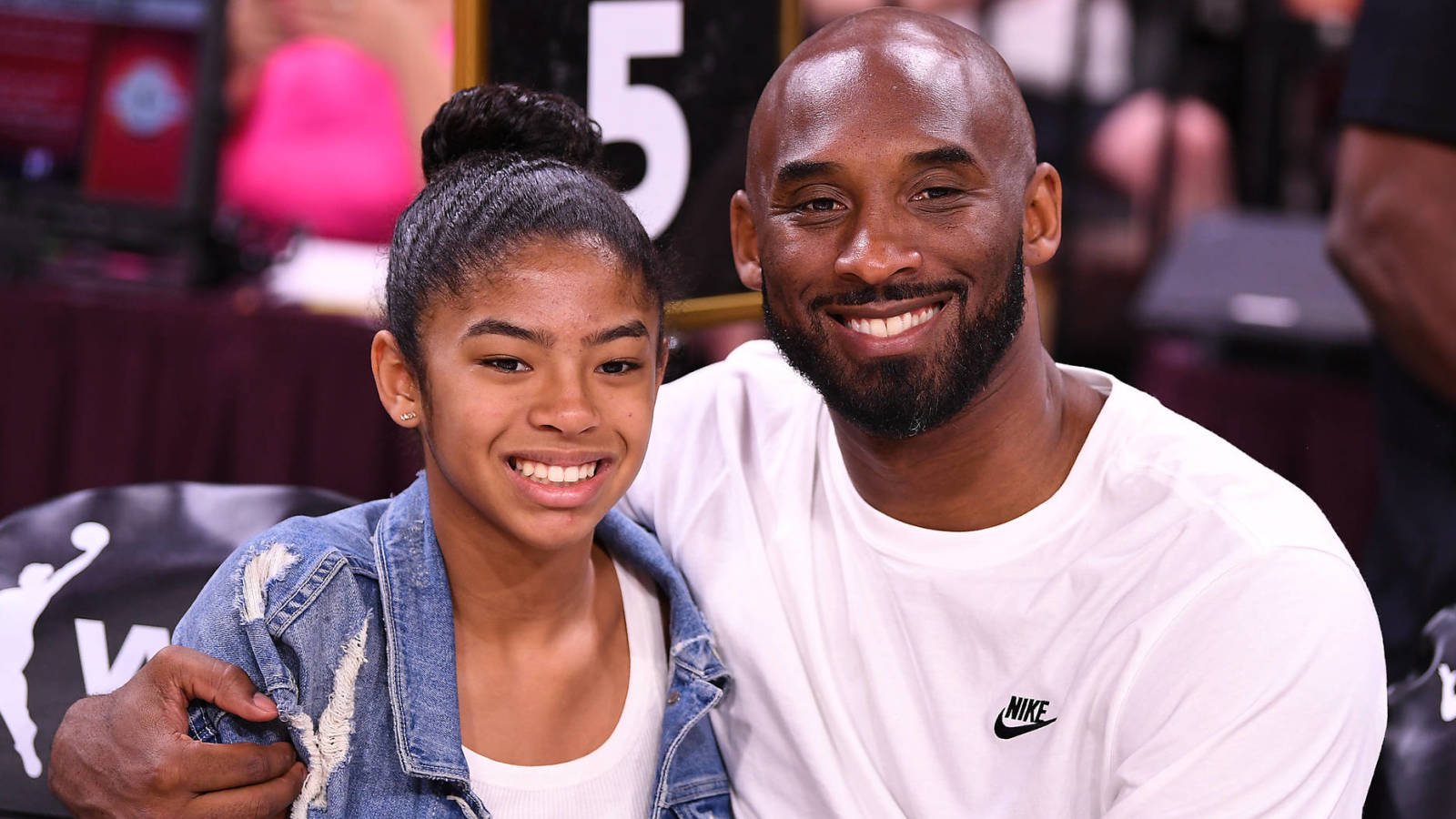 Relentless and revered: How I will remember Kobe Bryant