The United States’ Xander Schauffele lines up his putt on the seventh green. —REUTERS

KAWAGOE, JAPAN—Juvic Pagunsan returned the day’s worst score—a five-over-par 76—in a forgettable performance that dashed whatever hopes the Philippine bet still had of salvaging a podium finish in men’s golf of the Tokyo 2020 Olympics here.

The rigors of a Kasumigaseki Country Club east course that observers said made it a deserving Olympic venue hit hard on the 43-year-old Pagunsan, who went birdie-less in the third round while signing for five bogeys that translated into the event’s second worst score.

Pagunsan found himself tied for 55th spot with a 54-hole aggregate of 215 that only three players among the 60 in the field did not beat.

American Xander Schauffele, meanwhile, fought off the challenge of the host nation’s star and a horde of other big names to maintain a one-shot lead heading into the final round.

Schauffele went into a blink-or-die shootout with Japan’s Hideki Matsuyama and Carlos Ortiz of Mexico all round long and emerged alone at the top after a birdie on the 18th for a 68 and a 199 through 54 holes.

Raising his hopes of winning the gold medal that matters for his country, Matsuyama buried a clutch putt for par on the last hole for a 67, while Ortiz (69) and England’s Paul Casey (66) were two shots behind.

It will be an explosive battle for the three medals on Sunday at Kasumigaseki with nine players within four strokes of Schauffele, including a bunch of European hotshots.

Rory McIlroy, the former world No. 1 from Ireland, kept his hopes alive with a 67 to stay just three strokes off the lead, tied with Sebastian Muñoz, Mito Pereira and Sepp Straka of Austria.

Tommy Fleetwood, who played with Pagunsan in the third round, put himself in the mix by torching the course with nine birdies, including four in a row from the 11th, in a superb 64 to be at 203. He and Ireland’s Shane Lowry, who shot a 68, were four back.

The vaunted American team failed to get everyone in the mix as British Open champion Collin Morikawa managed only a 67 and will be needing a lot more than a spectacular round to join the medal picture as he fell seven shots adrift. Patrick Reed was tied for 38th at 209 after a 70. 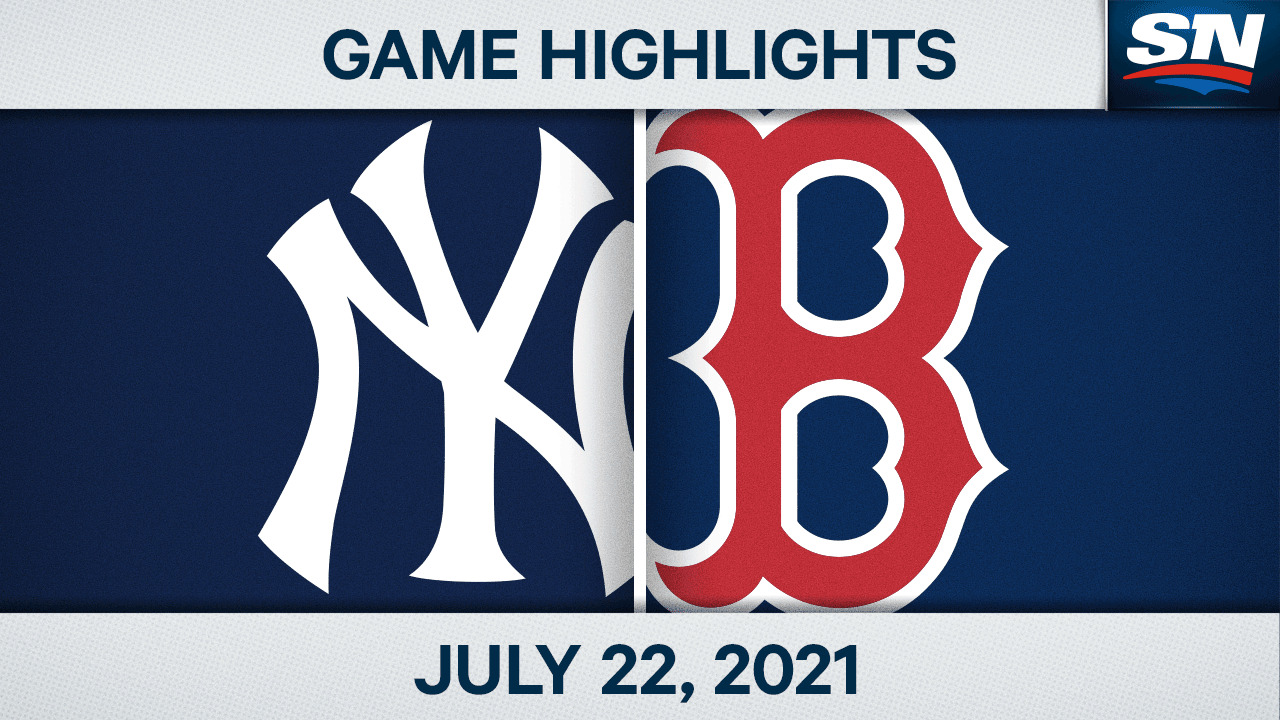