Three-time Defensive Player of the Year and five-time First-Team All-Pro J.J. Watt temporarily broke NFL Twitter on Monday when he announced that he was signing a two-year deal with the Arizona Cardinals that could be worth $31 million in total earnings.

One minor issue is that Watt’s No. 99, which he rocked while with the Houston Texans, isn’t available in Arizona, as the Cardinals retired it to honor Chicago Cardinals legend Marshall Goldberg.

It appears that’s no longer a problem.

Ellen Goldberg Tullos, Goldberg’s daughter, told TMZ Sports that Watt and the Cardinals have her permission to unretire No. 99 for at least the next two NFL seasons. “And I’m sure my father would be more than delighted for him to carry it on,” Tullos said.

“Well, I know dad was really honored when they retired his number but also he’s always respected other players,” she added. “And, if J.J. Watt had the No. 99 with him for a long time and it meant something to him, I think he’d be delighted to let him use the number and unretire or whatever the proper word would be.”

On Tuesday, TMZ Sports updated the original story and reported that both Watt and the Cardinals reached out to Tullos about her father’s number, and she gave her blessing.

“As a token of his appreciation, we’re told J.J. asked if her dad had a charity foundation where he could make a donation in his honor,” TMZ explained.

Barring an unexpected outcome to the story, it seems Watt will remain No. 99 in your programs this coming fall. 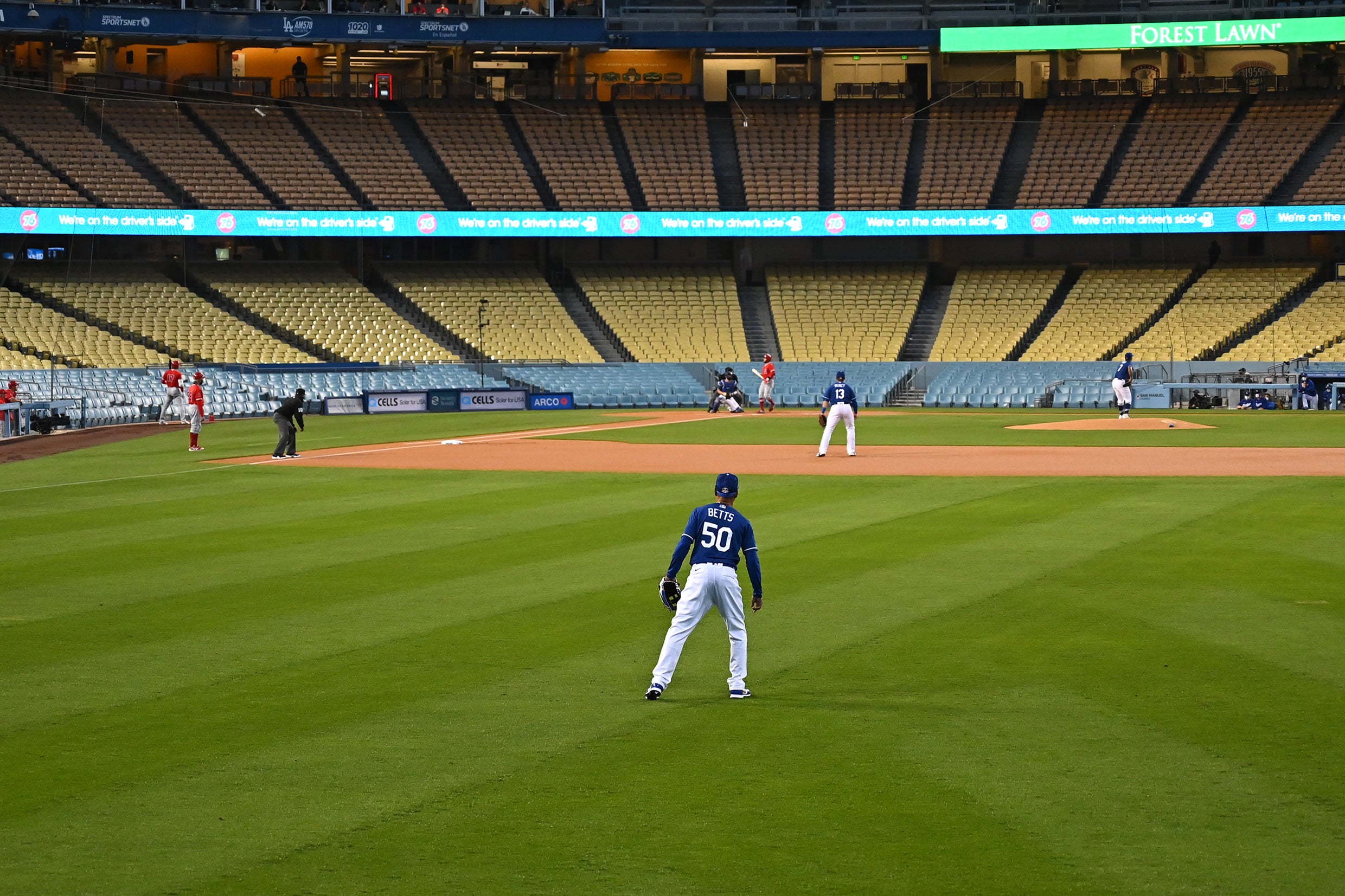 Twitter isn’t impressed with Fedor Emelianenko vs. Tim Johnson news and we don’t blame them