3 surprise cuts the Falcons could make this offseason by Russell S. Baxter

Urban Meyer took the head coaching job with the Jacksonville Jaguars at a turning point in franchise history. The team owns the No. 1 overall pick in the 2021 NFL Draft and Trevor Lawerence is the favorite to begin his professional career in Florida.

Some Jaguars fans may be worried that Meyer’s Ohio State ties could lead him to take Justin Fields over Lawrence. But Meyer cannot stop gushing about Lawrence and it would be a true shock if he didn’t go No. 1 overall.

Urban Meyer continues to love what he sees from Trevor Lawrence

The team’s official website shared an interview with Meyer in which he talked about Lawrence.

“We had extremely high expectations and we were not disappointed,” Meyer said about Lawrence’s Pro Day. “But even more than the actual Pro Day was the way he handled it.”

Meyer went on to say how Lawrence decided to throw for the Jaguars even though he had a labrum injury that required surgery on his non-throwing shoulder. Instead of relying on his reputation, he got out on the field and threw in front of his likely new coaching staff.

“Most kids, I would say, would not do that,” Meyer said about Lawrence throwing with his injury.

The first-time NFL head coach is in a unique spot because he knows Lawrence and the other top prospects well after covering the college game the past few seasons. He has relationships that other coaches don’t have and getting a chance to start his new job with Lawrence as his quarterback has to be a dream come true.

Lawrence has been the obvious No. 1 pick in 2021 for several years and all signs point toward Meyer already planning a future with the legendary college quarterback leading the Jaguars. Nadal ‘not worried’ about COVID-19 infection after Medvedev practice 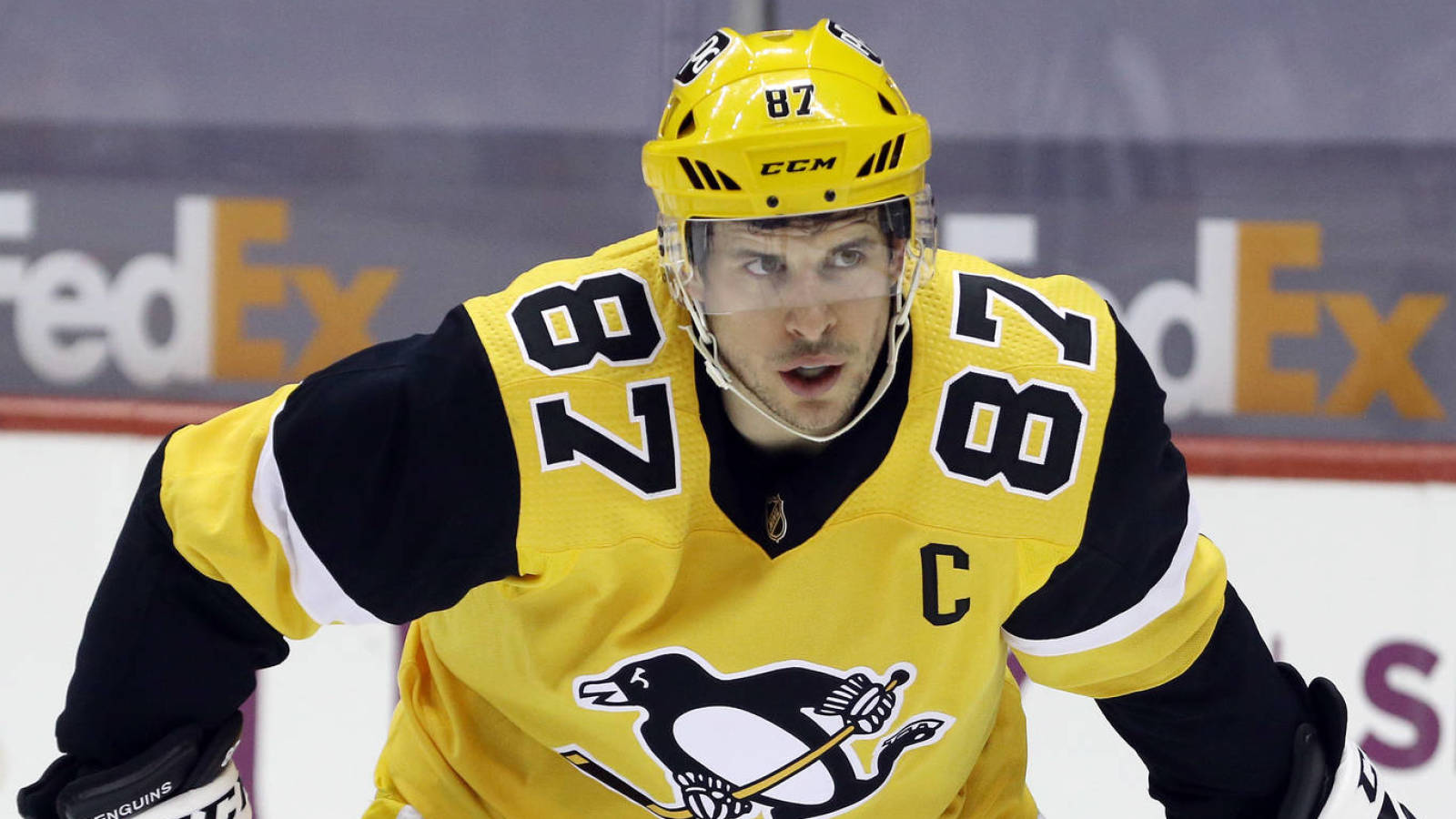