FILE– Jalen Green #4 of the G League Ignite brings the ball up the floor during a G-League game against the Westchester Knicks at AdventHealth Arena at ESPN Wide World Of Sports Complex on February 18, 2021 in Lake Buena Vista, Florida. Mike Ehrmann/Getty Images/AFP

MANILA, Philippines — Jalen Green had another 20-point outing but it wasn’t enough to shake off G League Ignite’s struggles on Tuesday (Manila time) at AdventHealth Arena in Orlando.

Green led his team in scoring anew with 21 points—an impressive scoring effort that went down the drain—as Ignite got clobbered by the Long Island Nets, 109-97.

After a back-and-forth opening quarter, Ignite played catchup the rest of the way, trailing by as many as 17 points in the final frame.

The 6-foot-6 Green, who is averaging a team-highs of 17.6 points and 1.6 steals per game, showed a deadly perimeter game, making five out of six attempts from downtown.

His fourth triple of the game pulled Ignite within single digits, 89-82, with 6:24 left. 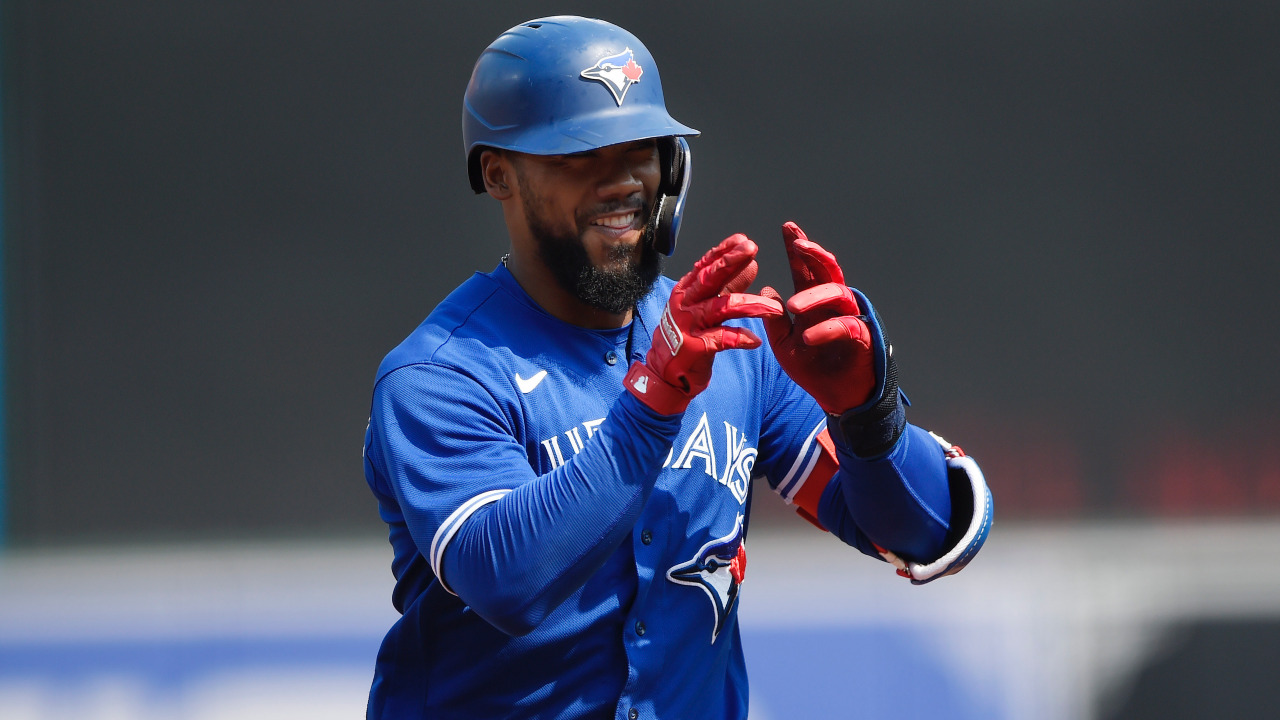 Hernandez has had strong season go under the radar – Sportsnet.ca 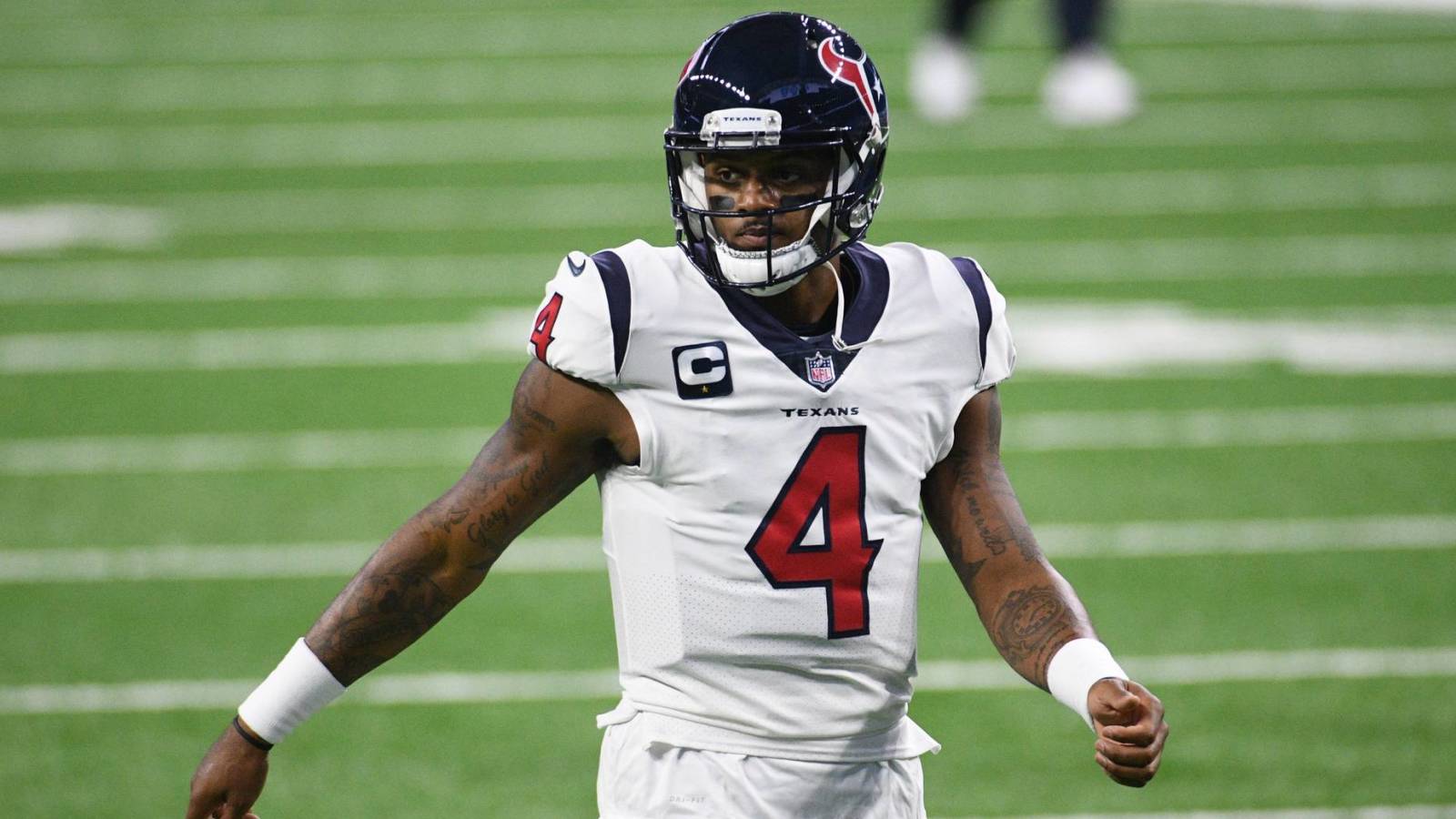