After nagging hamstring discomfort limited Nets All-Star guard James Harden to just four minutes of action in yesterday’s defeat of the Knicks, a subsequent MRI has indicated that Harden has a strained right hamstring, the team tweets. The club will reassess the injury in 10 days.

Before his attempted return to the floor Monday, Harden previously missed two games with what was initially diagnosed as hamstring tightness. Harden had edged his way into the league MVP conversation with his stellar play of late, but any extended absence could derail his chances.

Meanwhile, fellow Nets All-Star Kevin Durant could rejoin the club from his own strained left hamstring injury as soon as tomorrow against the Pelicans, per Malika Andrews of ESPN. The team officially lists him as probable, but Andrews notes that internally the team anticipates that the forward will play. Durant has been inactive for Brooklyn since February 13.

Since the Nets traded for Harden in mid-January, the team’s three All-Stars (Harden, Durant and Kyrie Irving) have only played together in seven games. Despite this, the club has an Eastern Conference-best 35-16 record.

Harden joins a crowded backcourt injury tally. It was announced earlier today that reserve guard Tyler Johnson will miss two-to-three weeks as he recovers from right knee soreness. Spencer Dinwiddie continues to rehabilitate from a partially torn ACL and the team expects him to miss the rest of the 2020-21 season. Backup guard Landry Shamet has been unavailable since last week with a right ankle sprain.

Jason Kokrak spoils the party at the Charles Schwab Challenge 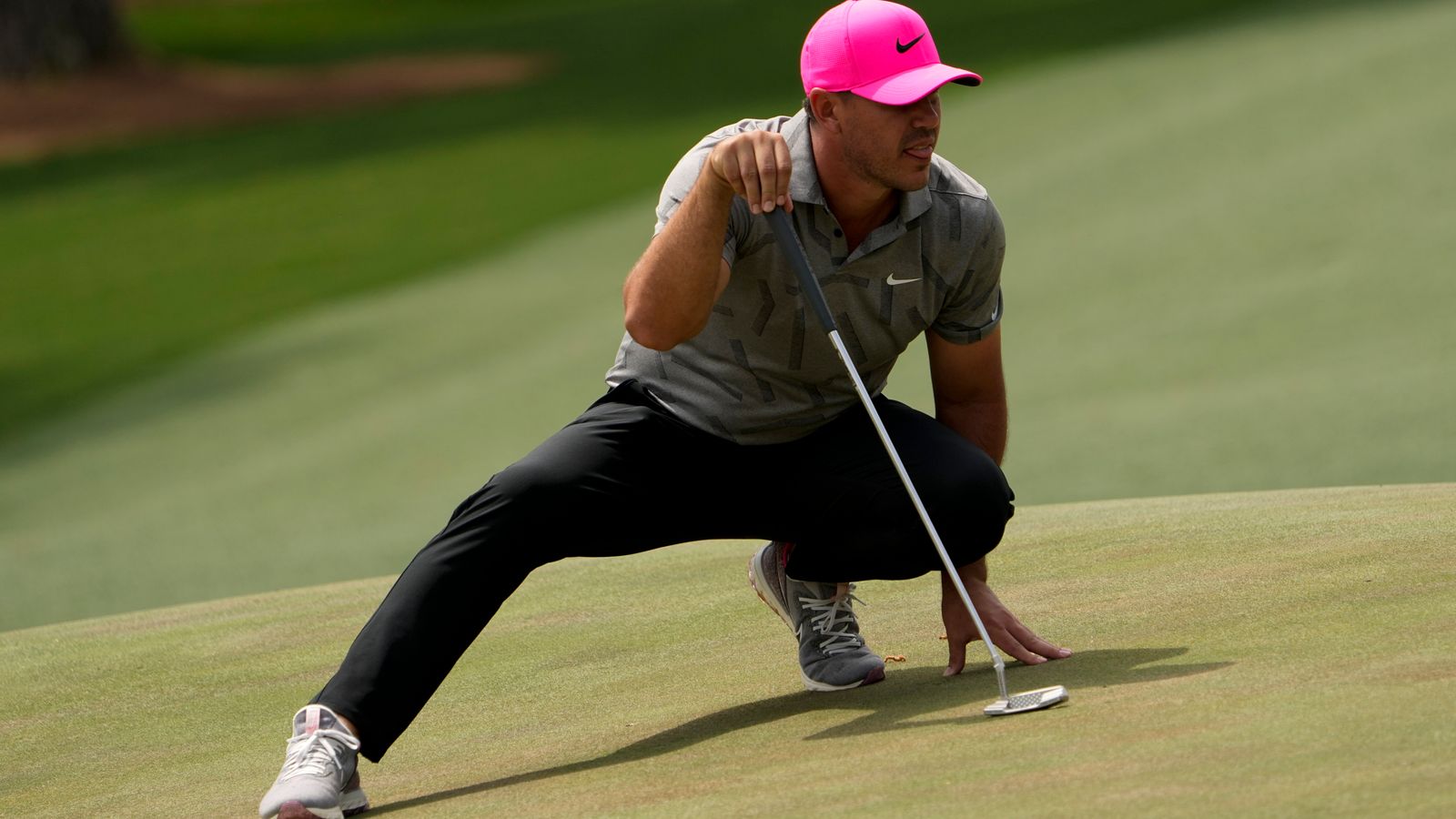 The Masters: Brooks Koepka plays down knee issue after opening 74 at Augusta National 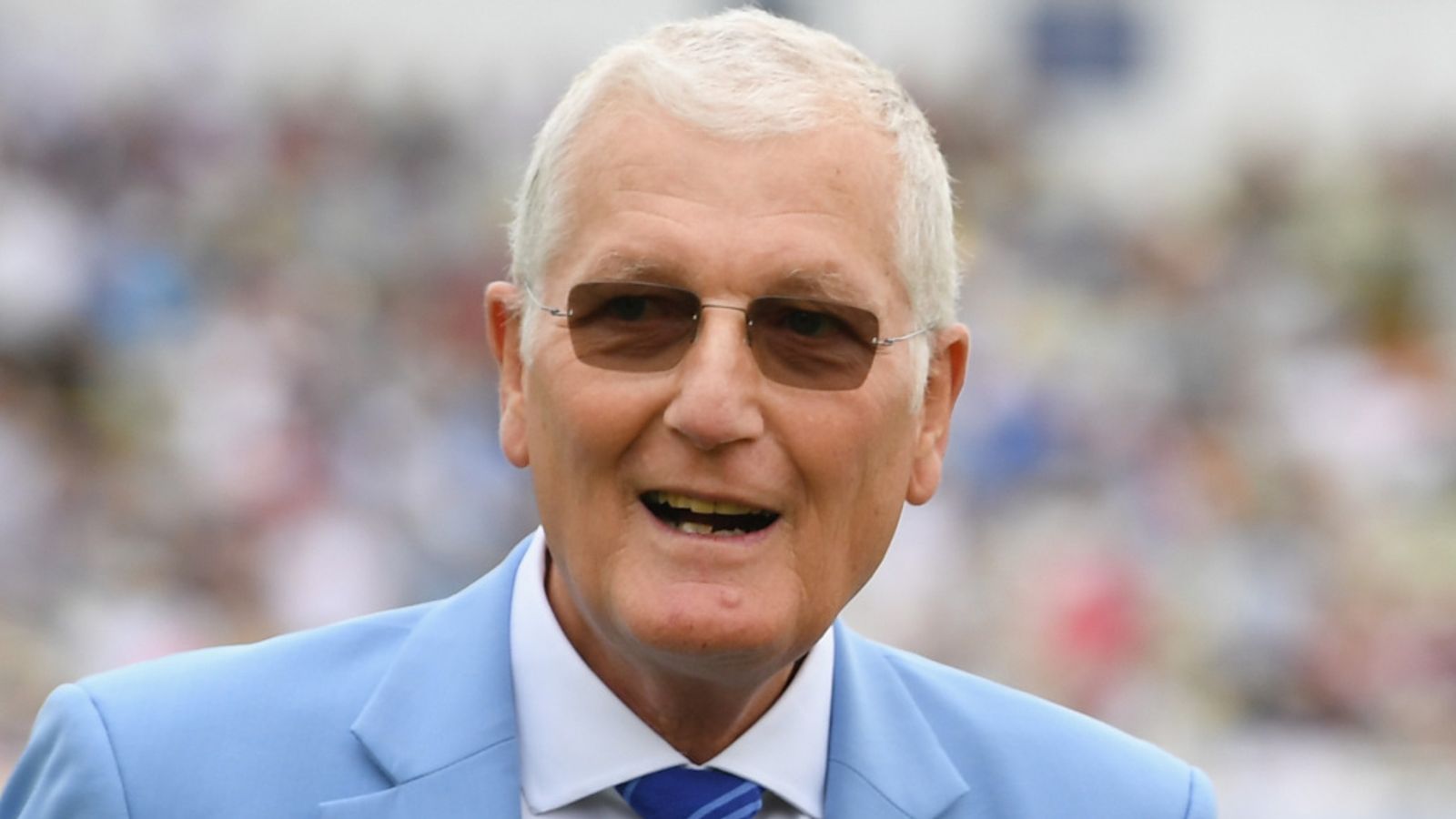 Bob Willis Fund backed by his hero Bob Dylan, along with sport and entertainment personalities

NBA 2021: Jimmy Butler still one of the most valuable players in the NBA