Jamie Carragher said Arsenal “may have another Mesut Ozil situation” on their hands after Pierre-Emerick Aubameyang’s “lazy” performances this season.

Aubameyang was taken off with 13 minutes to go in the 3-0 defeat to Liverpool following another dismal performance from the captain, who has scored only nine Premier League goals this season after signing a new three-year contract at the Emirates last summer.

Carragher told Monday Night Football the 31-year-old, who had netted 54 league goals in two and a half years before the start of this season, has become a passenger on occasions when he does not find the back of the net – and is drawing comparisons with another expensive Arsenal talent of recent years.

A poor run of form has been exasperated by Mikel Arteta’s decision to drop his captain for the north London derby last month after he arrived late for the game – and while the Gunners went on to win that match 2-1, Aubameyang has not scored a single goal for his club since, although did notch in Gabon’s 3-0 win against DR Congo during the international break.

Carragher said: “I think Aubameyang’s performances this season have been lazy, at times. I don’t care how many goals he gets – he’s won Golden Boots in the past – but he’s definitely a player who doesn’t bring anything to this team if he doesn’t score a goal, and that’s a big problem.

“I watched him last week at West Ham, and I’ve watched him four or five times this season, and I’m thinking I need more. I need more from you, and that’s exactly what we saw on Saturday against Liverpool.

“He was late for the north London derby and the manager took a big decision, and it paid off. I’m expecting a reaction from Aubameyang. He then plays midweek, misses a few chances and he’s not at his best in the Europa League game.

“I watched him at West Ham and I’d go as far as to say it is one of the worst performances I’ve seen this season. I was commentating on the game and when he went off the pitch in the 77th minute, Arsenal scored and he celebrated with (Alexandre) Lacazette, and I said that’s the most energetic I’ve seen him this season.

“He then gets brought off again against Liverpool. This is your star man getting taken off in the last two games on the back of me wanting to see a reaction.

“I think there will be a big worry at Arsenal and for Mikel Arteta that they may have another Mesut Ozil situation where they give someone a big contract at £300,000 or £350,000-a-week. Good luck to him, but you’ve got to justify that.

“Next season and in these coming months that will be going through the manager’s mind. Have we got another situation like that because what he is producing right now is nowhere near good enough considering how good a player he is and also what Arsenal have invested in him.”

Gary Neville, who had commentated on the game at the Emirates Stadium, felt there had been more to his departure up against a Liverpool defensive unit who would regularly leave space to attack down his left flank and, in Nat Phillips’ case, were lacking in big-match experience.

His latest blank was the forward’s fifth game in a row for Arsenal without a goal, having scored six in his previous six in what had seemed a long-awaited return to form.

Neville told Monday Night Football: “Aubameyang went off on Saturday and Martin Tyler’s closing words were that Arteta was taking him off to save him for the Europa League in midweek. I thought, I’m not letting him get away with the fact everyone thinks he’s being saved.

“I remember the director shot to him walking down the touchline and I said: ‘Let me be really clear, he might be saving him for midweek, but that was a really poor performance from him.’

“You’ve got to remember, Liverpool had Trent Alexander-Arnold and Nat Phillips in that left-hand channel. Before the game you can see Arteta thinking that Aubameyang would be the one to get in but he didn’t do a thing. He didn’t try to do a thing. It was a really bad performance from Aubameyang and I share Jamie Carragher’s concerns.” 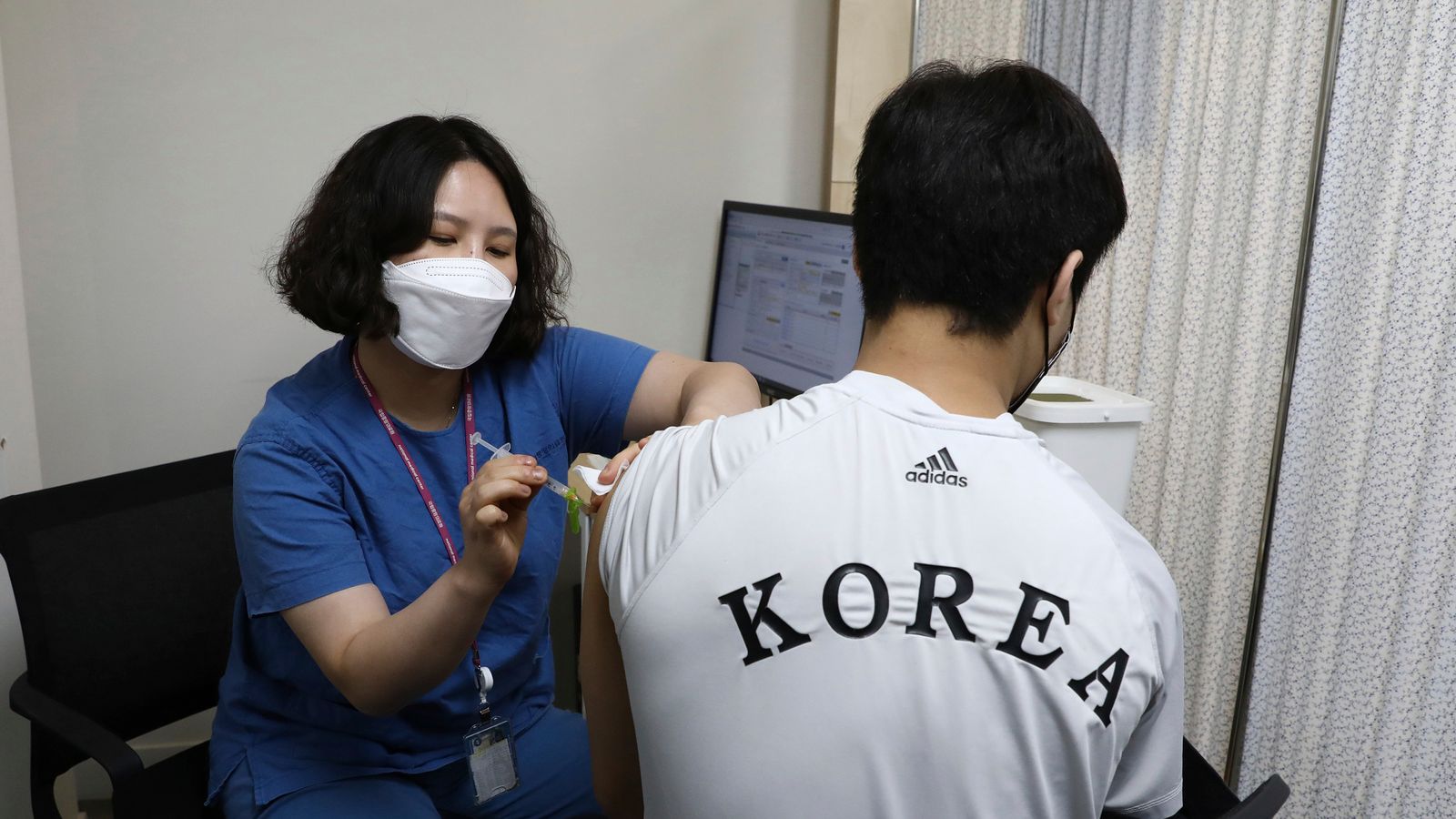 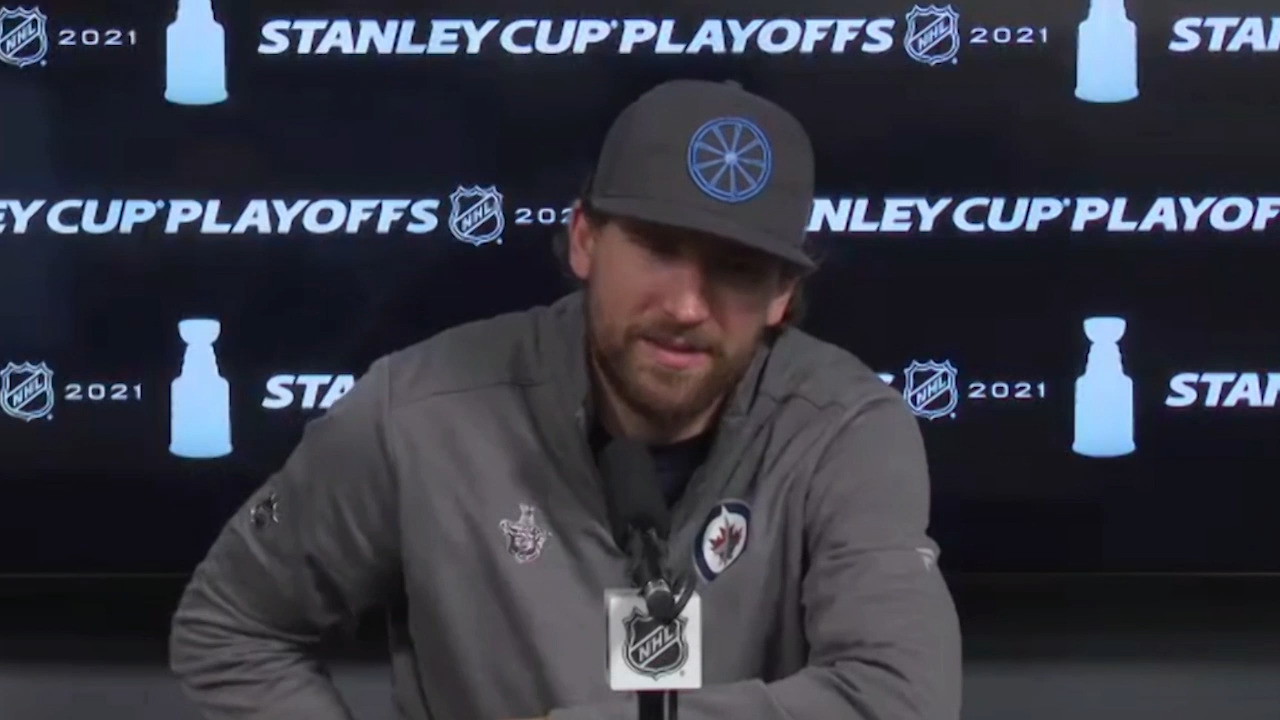