Two great footballing rivals meet for the first time in less than two years this week in an international friendly. However, there isn’t normally much friendliness when Japan and South Korea meet, which means that it should be an interesting fixture.

Japan and South Korea are two of the powerhouses in the Asian footballing world, which means any time that they come up against each other there is an awful lot of attention on the fixture. Both sides will be looking for a strong return back to international football ahead of the World Cup qualifiers getting underway later in the year. Both nations have only played friendlies since December 2019, with fixtures being hugely impacted by the COVID pandemic.

Japan had been in excellent form up until the final round of the East Asian Cup, where they were beaten by South Korea 1-0. Prior to that defeat, they had won their last six and had only conceded one goal. Their most recent win came against Hong Kong, as they won 5-0. Koki Ogawa scored a hat-trick in that win, while there were also goals for Daiki Suga and Kyosuke Tagawa.

South Korea haven’t been as efficient, as they were held 0-0 in successive games by North Korea and Lebannon. They haven’t conceded a single goal in their last seven games, while they have scored just four goals during the same space of time. They beat Hong Kong 2-0 and China 1-0 on route to the final round of the East Asian Cup. They will be looking for more efficiency in the attacking third of the field when they come up against a talented Japanese outfit on Thursday.

This rivalry is one of the very best in world football, but it has been a slightly one sided rivalry. South Korea have won the majority of the fixtures between the sides, as they have won 42 of the 79 games. Japan have won just 14 times, while there have been 23 draws. Japan’s last win against South Korea came back in 2013.

These fixtures are always very hard to call, as they could go either way. However, we expect Japan to pick up a rare win against South Korea this week and set themselves up for a strong World Cup qualification campaign when it gets underway in June.

Make sure to bet on Japan vs South Korea with 22Bet! 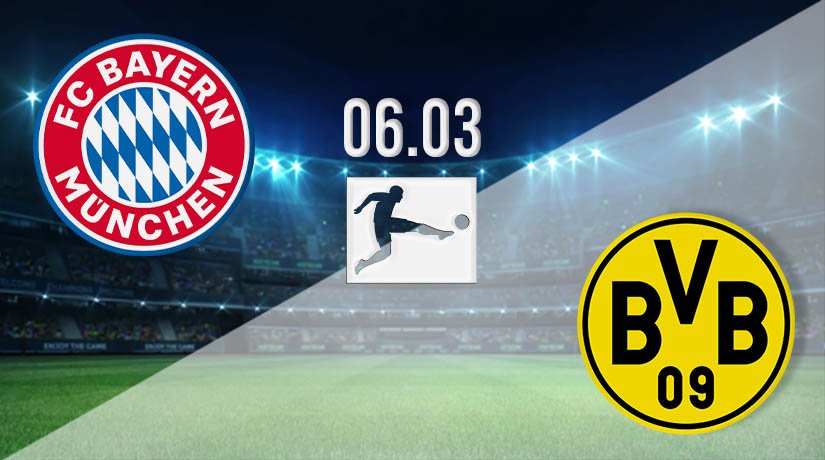 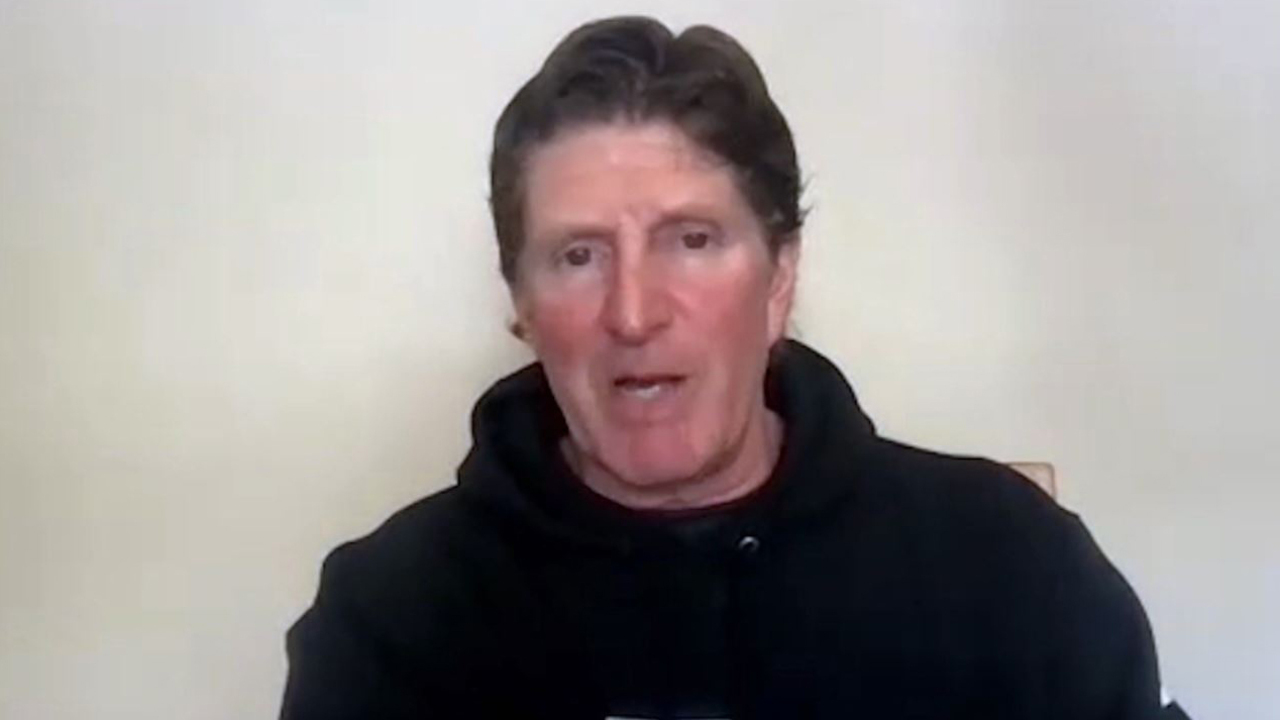