Jason Terry was an NBA player for nearly two decades. He won a championship with the Mavericks in 2011. He totaled 18,881 points, good for 66th on the league’s all-time scoring list.

And yet, when Terry goes to youth basketball camps to share his knowledge of the game, kids only ask one question: How did it feel to get posterized by LeBron James?

A quick refresher: On March 18, 2013, the Heat and Celtics, bitter rivals at the time, faced off for a nationally televised contest at TD Garden. Midway through the second quarter, Terry turned the ball over near halfcourt, setting up Miami for a 3-on-1 opportunity. Terry retreated and attempted to prevent an easy bucket, but then James came rumbling down the lane and . . . boom.

Unfortunately for Terry, that highlight followed him for the rest of his career and into retirement. The 2008-09 Sixth Man of the Year award winner discussed the monster slam on an episode of Bleacher Report’s “Untold Stories” with Master Tesfatsion.

“I want to say it’s one of the lowest moments of my career, but at the same time, I mean, I’ll forever go down in history,” Terry said. “Like, you got dunked on by ‘The King.'”

Terry told Tesfatsion he was trying to make up for the turnover by getting a defensive stop. He followed the ball from Mario Chalmers to Norris Cole but didn’t realize quickly enough that the James train was speeding down the tracks.

“He was already in the air. It was slow motion,” Terry said. “What made me jump is what I’m trying to figure out. There’s no — like, even if you did jump, you ain’t touching that. And I jumped, man, and he lifted me on his knee, and I was still going up with him. Like, LeBron just bang, bang. It was over.”

Of course, the jokes were only just beginning. Terry had to take the verbal jabs not only from the online community, but also his own friends and teammates.

“For three weeks, I was checking my phone and people were sending me messages. ‘Man, you OK?'” Terry said. “Like, numbers I haven’t heard in eight years, I’m seeing numbers pop up. ‘Jet, are you good? You dead, big homie? You good?’ Like, I don’t know what these people are talking about. They even said on Wikipedia, they said that was my death date and had the date and everything on there. That’s crazy, man. . . .

“[My teammates were] killing me in the locker room. Destroying me. Jokes and jokes and jokes. I’m telling you, it kept up for a while.”

You can watch Tesfatsion’s full interview with Terry below. (The James conversation begins around the 4:05 mark.) 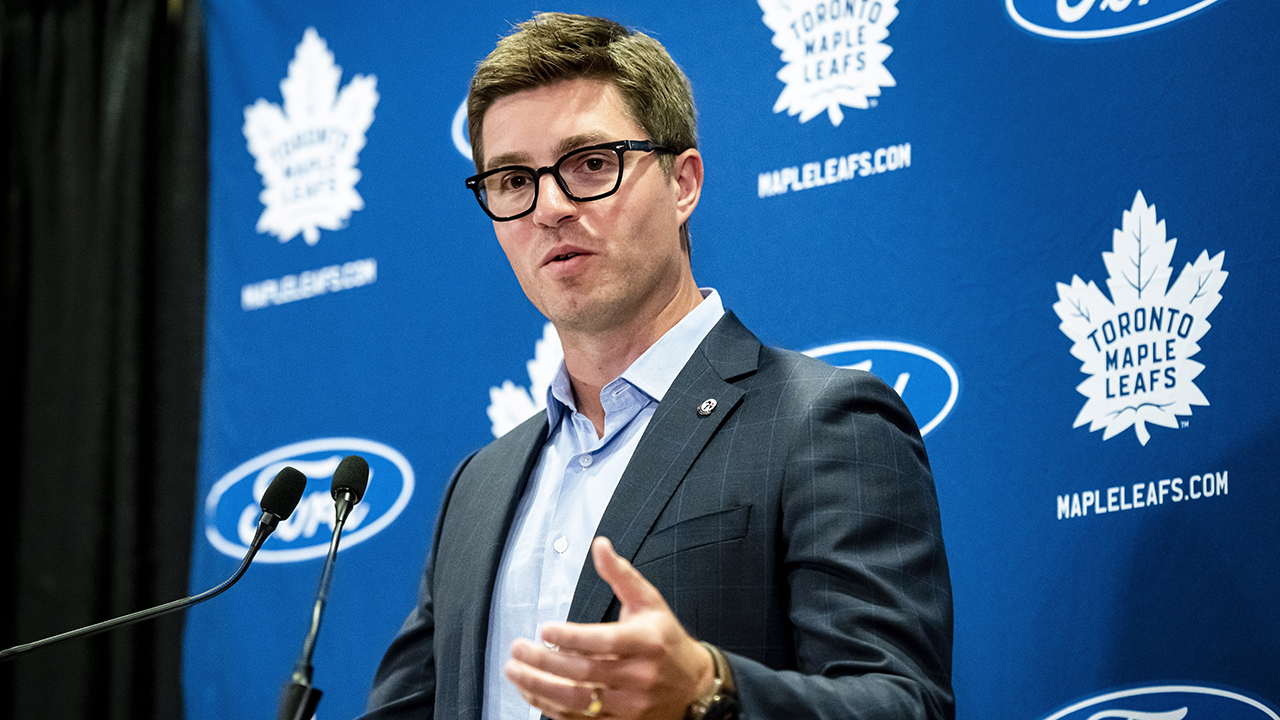 If the Chiefs want to truly break football, they need to sign Cordarrelle Patterson