Jayson Tatum scored 35 of his career-high 53 points in the second half as the Boston Celtics erased a 17-point deficit to outlast the visiting Minnesota Timberwolves 145-136 in overtime Friday night.

Tatum shot 16-of-25 from the field, had six 3-pointers and added 10 rebounds as the Celtics won for the fourth time in five games. Jaylen Brown scored 26 points and Marcus Smart 24 points and eight assists.

Karl-Anthony Towns had 30 points, 12 rebounds and seven assists to lead the league-worst Timberwolves, who rallied from down 11 with 2:51 left in regulation to force overtime. D’Angelo Russell scored 26 with eight assists and Anthony Edwards had 24 points.

🤯 53 POINTS FOR JAYSON TATUM 🤯@jaytatum0 reaches a career high and scores the most @celtics points since Larry Bird to power Boston in OT! pic.twitter.com/70sOxa8Lab

Boston led 122-111 before 3-pointers from Towns and Russell helped Minnesota get within three. The visitors knotted the score at 124 on another Russell trey that banked in with 9.7 seconds remaining, and Tatum missed a chance at a game-winner at the buzzer.

Brown and Kemba Walker drained back-to-back threes to put the Celtics up 132-127 in the extra period. Walker hit again from deep, and three free throws from Tatum had Boston ahead 138-132. Minnesota got no closer than five the rest of the way.

The Timberwolves began the third quarter on a 13-5 run for their largest lead of the game at 79-62. Trailing 87-74, the Celtics got within two following a 16-5 stretch, during which Tatum scored 13 straight points. The Celtics entered the fourth down 97-92.

We finished with the comeback win over the ‘Wolves tonight after Jayson Tatum led us with a career-high 53 points. pic.twitter.com/FqzM94ygdo

Boston grabbed its first lead since 7:35 of the first when Walker hit a pair of free throws for a 101-100 margin with 8:21 to go. Payton Pritchard and Tatum followed with threes, and the Celtics stretched their advantage to seven.

The Timberwolves led 66-57 after a disastrous first half for the Celtics. Boston turned the ball over 12 times, and Minnesota took advantage, shooting 26-of-47 (55.3 percent) from the field.

The Timberwolves were up 26-22 with 2:09 remaining in the first before ending the quarter on a 13-3 run. The Celtics didn’t get back within single digits until Tatum hit a 3-pointer with 7:58 left in the half to trim the margin to 49-40.

NBA rumors: 5 teams that should be buying at the NBA trade deadline 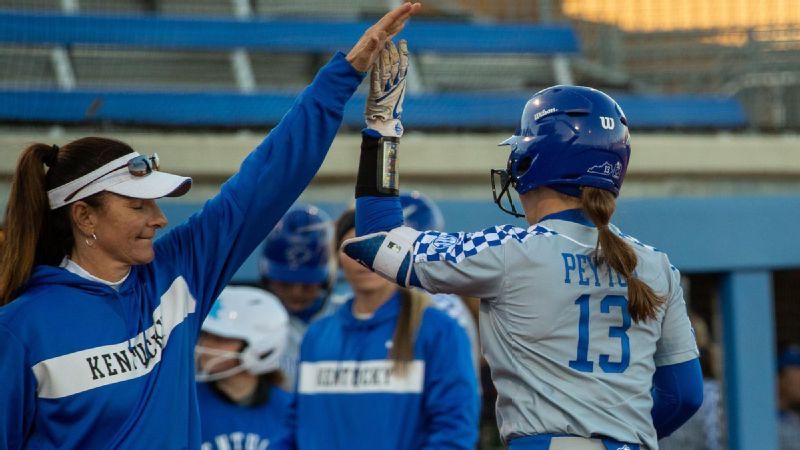