(FILES) In this file photo taken on March 25, 2021 Donovan Mitchell #45 of the Utah Jazz celebrates a play during a game against the Memphis Grizzlies at Vivint Smart Home Arena in Salt Lake City, Utah.  The Utah Jazz battled back from a 17-point deficit to defeat the Indiana Pacers on April 16, 2021 in a victory overshadowed by an injury to star playmaker Donovan Mitchell. (Photo by Alex Goodlett / GETTY IMAGES NORTH AMERICA / AFP)

Donovan Mitchell scored 22 points before leaving with a sprained right ankle early in the third quarter, and the Utah Jazz rallied in his absence to beat the visiting Indiana Pacers 119-111 on Friday afternoon in Salt Lake City with new part-owner Dwyane Wade in attendance.

Bojan Bogdanovic led the Jazz in scoring with 24 points, and Jordan Clarkson returned from his four-game injury absence to help the comeback efforts with 18 points.

Caris LeVert led Indiana with 24 points and Domantas Sabonis added 22 points, 15 rebounds and seven assists, but the Pacers only scored 42 points in the second half en route to their second loss in three games.

Utah won this one despite Mitchell leaving the game less than four minutes into the third quarter after he landed awkwardly on his right foot after jumping in an effort to steal a pass. The two-time All-Star walked slowly to the training room with the help of teammates on each side.

The Jazz announced that Mitchell will undergo an MRI exam to determine the severity of the injury.

The Jazz announced before the matinee tipoff that Wade had purchased an ownership stake to join majority owner Ryan Smith, who bought the team from the Miller family last October.

“As a businessman, entrepreneur, and investor, I bring a lot to this partnership outside of my basketball experience,” Wade said via utahjazz.com. “I’m excited to help take the Utah Jazz to the next level.”

Wade’s first game as a part-owner was a roller coaster.

Indiana led by as many as 17 points in the second quarter before the Jazz followed their recent script of rallying with a big second half to win.

Mike Conley and Bogdanovic each hit 3-pointers and Gobert had a dunk to pull within 79-75. After Indiana began rebuilding its lead, the Jazz fired back with another 8-0 run to end the quarter and tie it at 89.

Aaron Holiday gave Indiana a 99-98 lead in the fourth quarter, but it was all Jazz after that. Joe Ingles hit a 3, Bogdanovic scored five straight and Clarkson added a jumper as Utah went ahead 108-99.

IPL 2021: From Narine to Rashid Khan, bowlers who became all-rounders 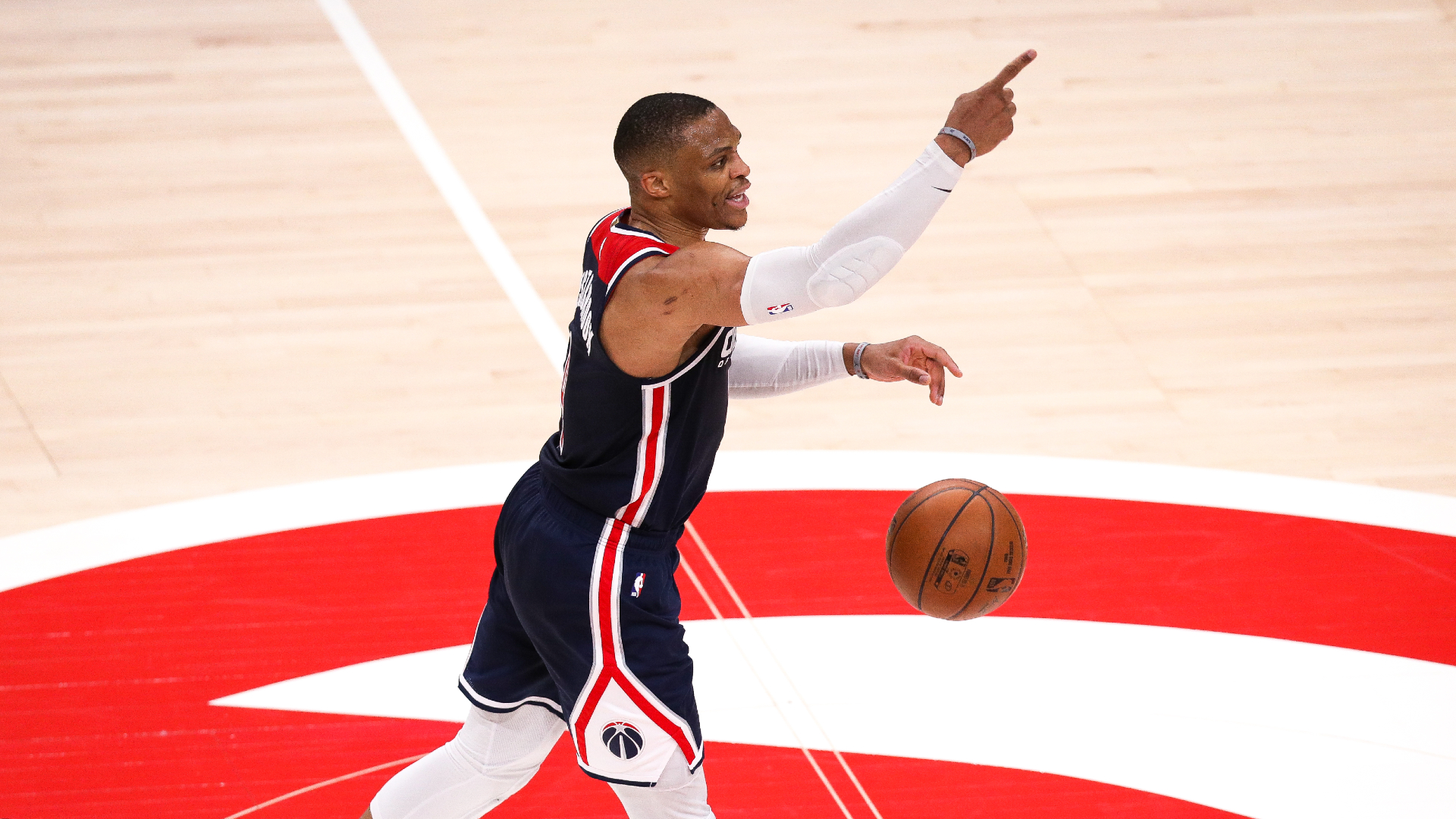