It was the fifth win in a row for Utah, which continues to play without injured All-Star guards Donovan Mitchell and Mike Conley.

Kenyon Martin Jr. and Khyri Thomas each scored 27 points for the Rockets (16-52), who lost their fifth straight.

Both teams were playing for the second night in a row. Utah defeated Denver at home on Friday to clinch the Northwest Division, while the Rockets played well but came up short in Milwaukee.

Houston didn’t make it easy on Utah, keeping it tied at 32-32 after the first quarter and staying within six at halftime, 66-60.

Niang went on a personal 8-0 run to give the Jazz their largest lead to that point in the third quarter at 96-75. Utah led by 22 with 3:37 remaining in the game after a Clarkson bucket.

6-of-8 from three #TakeNote pic.twitter.com/F8PiWn2t4t

Houston then scored the final 11 points down the stretch to make the final margin more respectable.

Utah plays three of its final four regular-season games on the road, beginning with a Monday game at Golden State. 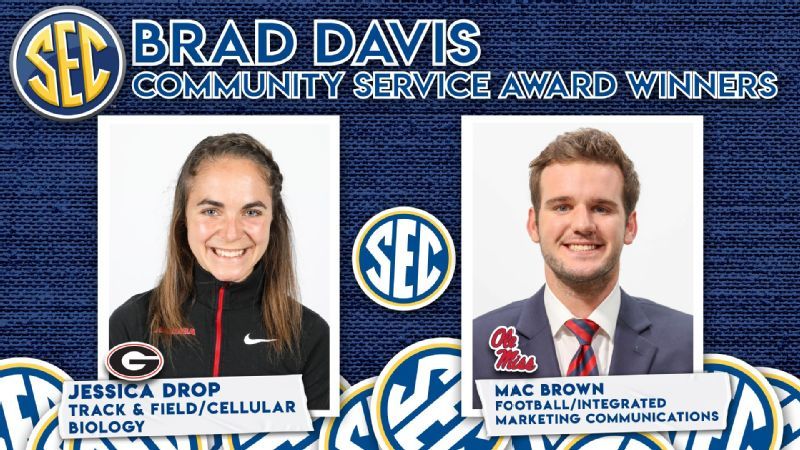 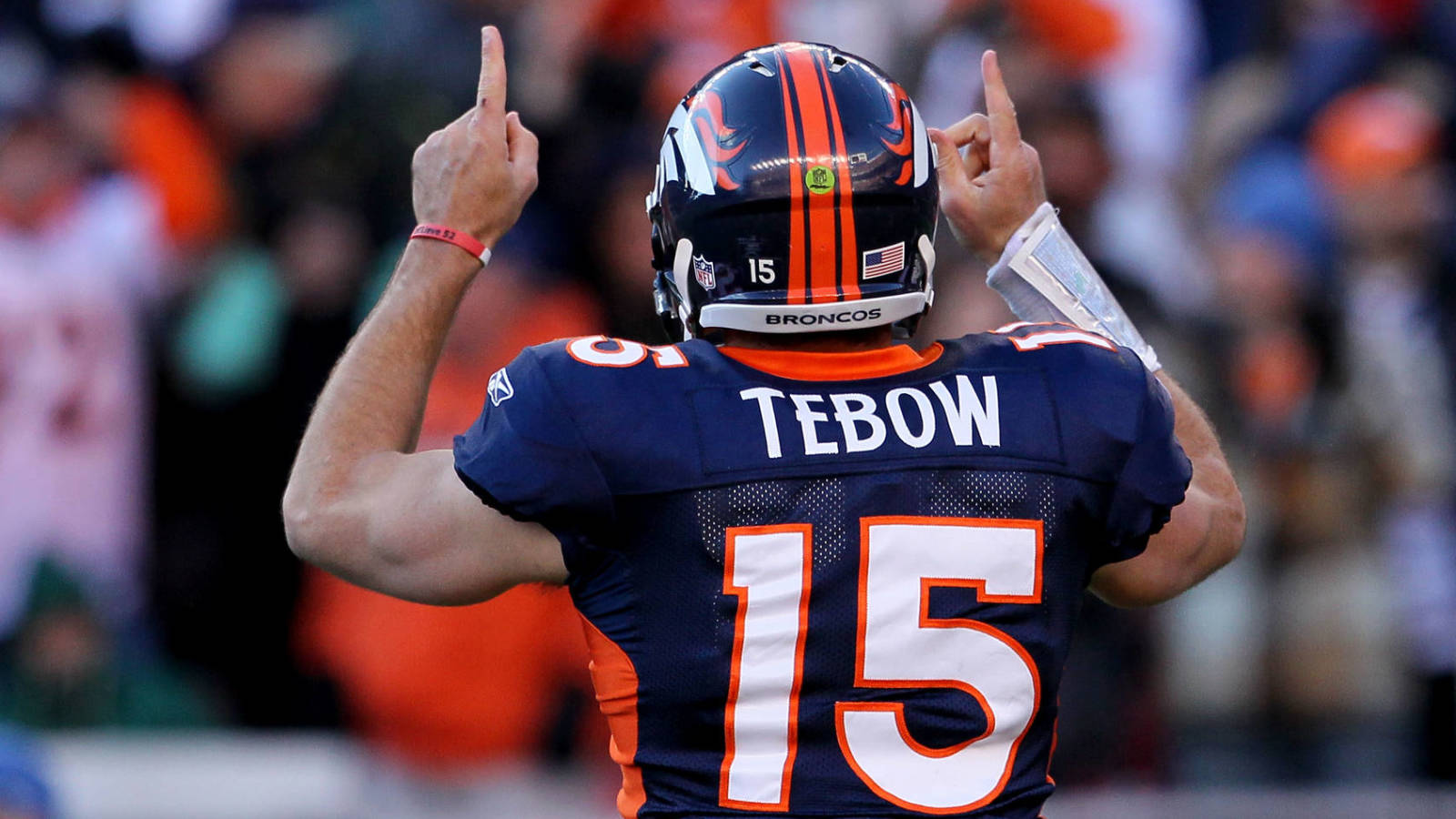 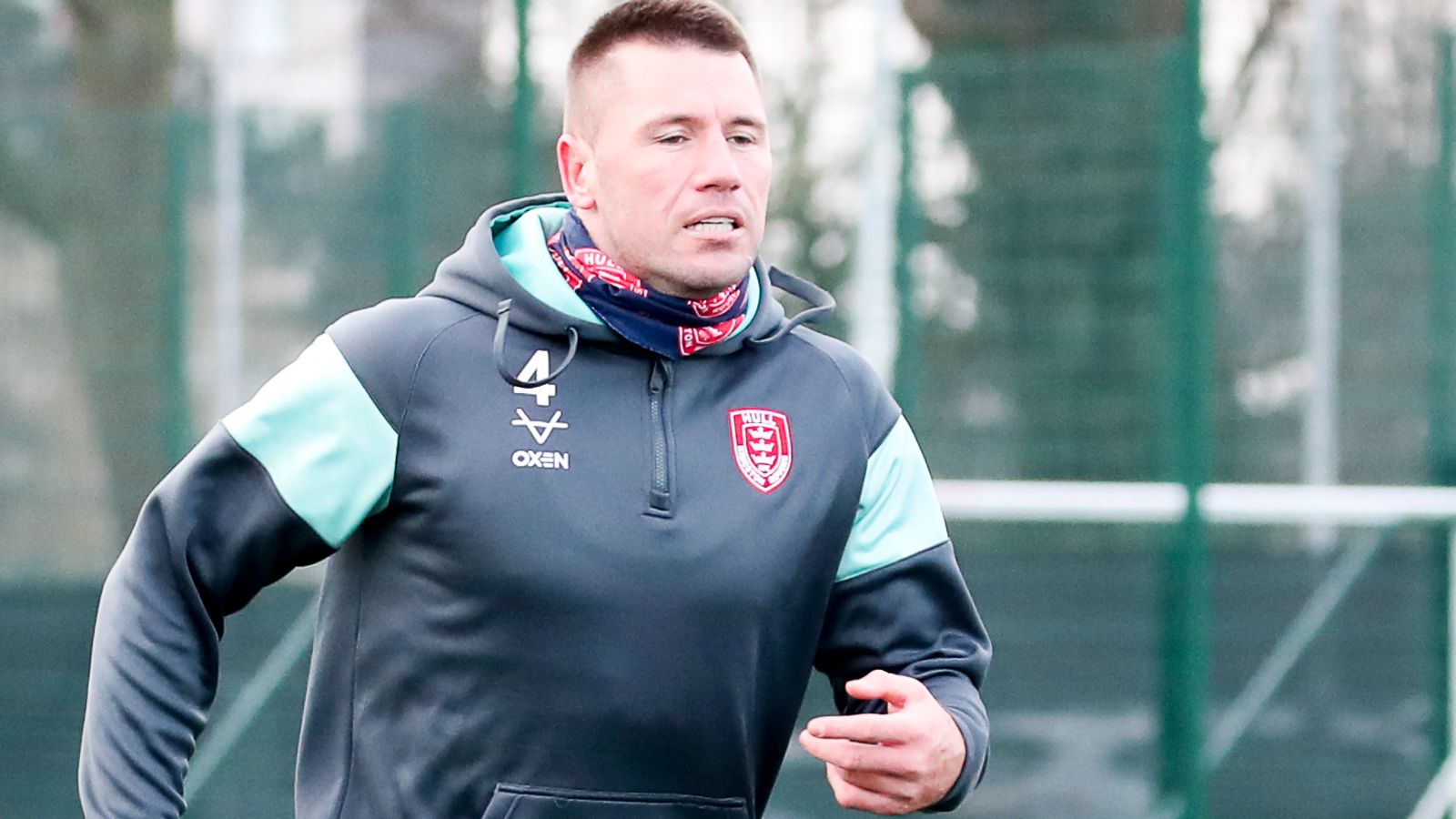