During an interview with USA Today’s Jori Epstein, Jones was asked why he felt confident in making Prescott one of the highest-paid quarterbacks in NFL history. The Cowboys owner replied by saying that Prescott’s injury rehab reminded him of how legendary Michael Irvin came back from his major injury.

“(Dak’s) history in dealing with injuries is very good. Very, very good. That has as much to do with anything as to how he rehabs and how conscientious he is in rehab.”

Cowboys: Jerry Jones sees Dak Prescott returning from injury like Michael Irvin did back in the day

During his sophomore season with the Cowboys, Irvin suffered a torn ACL that forced him to miss the first four games of his 1990 season. Irvin returned and played at an elite level that saw him win three Super Bowls and nominated to five Pro Bowls before he received induction into the Pro Football Hall of Fame in 2007.

Jones is expecting a similar return from injury from Prescott in 2021 and beyond.

This past season, Prescott was playing on the $31.4 million franchise tag after failing to negotiate a deal at the July 15 deadline. The quarterback wanted to prove his worth to the team, and he did just that in five games. Prescott threw for 1,856 yards, nine touchdowns and four interceptions while completing 68.0-percent of his passes before suffering his ankle injury in Week 5 against the New York Giants. From there, the Cowboys missed out on the playoffs after starting the likes of Andy Dalton, Garrett Gilbert and Ben DiNucci under center in Prescott’s absence (and for having a brutally bad defense).

In five years, Prescott completed 66.0-percent of his passes for 17,634 yards, 106 touchdowns and 40 interceptions while rushing for 1,314 yards and 24 touchdowns on 259 carries. He won the Offensive Rookie of the Year Award in 2016 and was named to the Pro Bowl twice.

While some might not be convinced in Prescott’s abilities to lead the Cowboys to the Super Bowl after his devastating injury, the quarterback does have the most important vote of confidence of them all in Jones,. And that is the only opinion that matters to him. 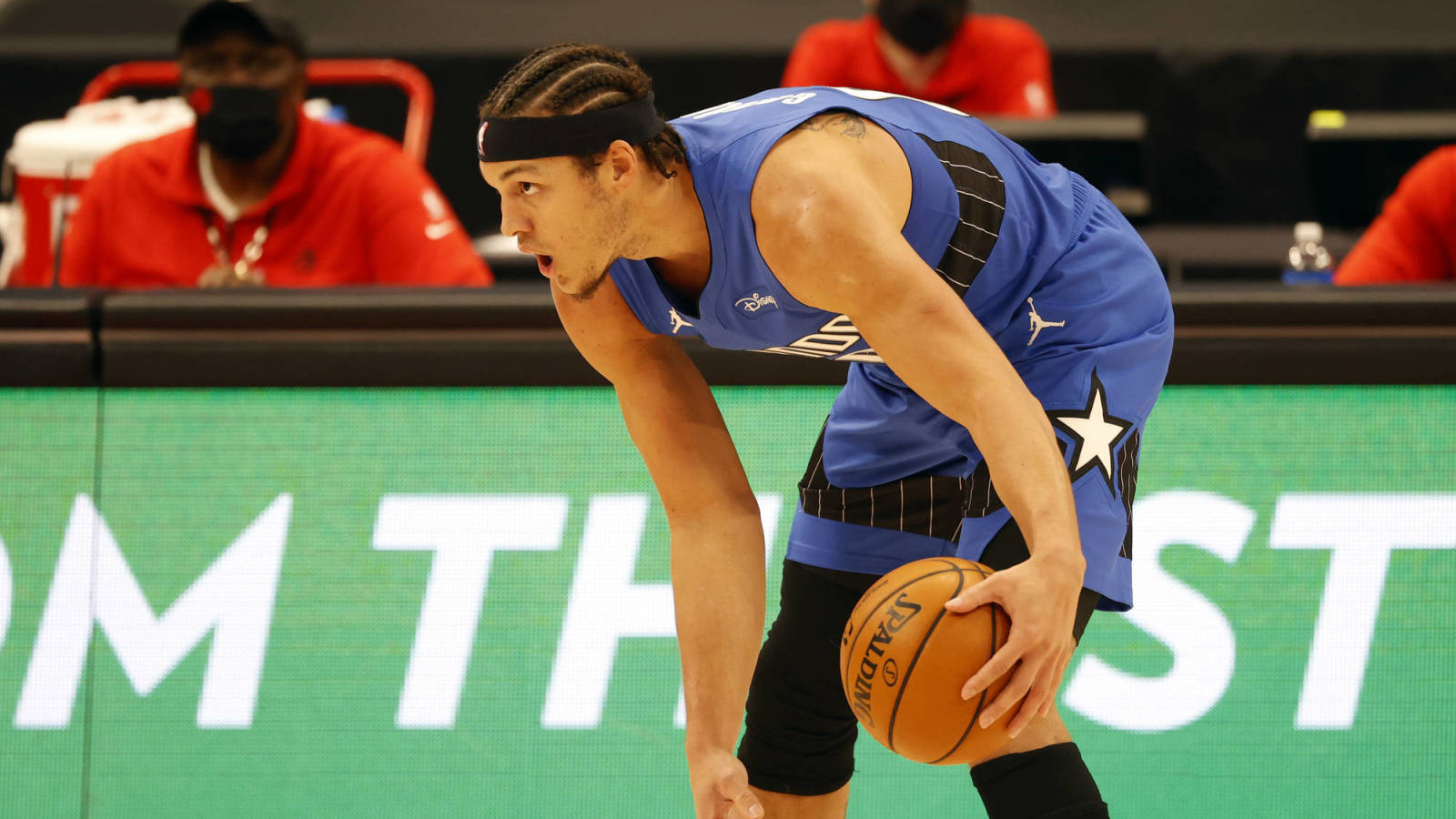