Lingard scored twice on his Hammers debut at Aston Villa on February 3 after joining the club on loan from Old Trafford, where Moyes had an unhappy spell as manager following the departure of Ferguson.

The England international was ineligible for the FA Cup tie at Manchester United on Tuesday but will be back in the squad for Monday’s Premier League game against bottom side Sheffield United.

Asked about Lingard bringing a winning mentality to, Moyes said: “I refer back to my time at Everton when I brought Phil Neville in and I brought Tim Howard in.

“Phil Neville was great for his mentality and what he brought, it really gave us another edge. Him as a player as well gave us something else. I’m hoping Jesse does the same.

“He’s only here in the short term but already I’ve spoken with Sir Alex, who asked me to pass on his best to Jesse; he mentioned he was thinking about him because Sir Alex had him as a boy at Old Trafford.

“That just shows you the interest Sir Alex has in all the young players he had, all his teams and all his clubs he shows a great interest in them and he was pleased Jesse got off to a good start.”

West Ham are one of the surprise packages of the season after finishing just five points above the relegation zone in the previous campaign with 39 points from 38 games.

They have already matched that points tally to sit just outside the Champions League places and, if outsiders have been taken aback by their success, Moyes always maintained his self-belief.

“As for myself, I’ve been a bit surprised because I’ve said many times that most of the teams in my career I’ve tended to be managing around the top of the league, not around the bottom of the league. So it’s only a little bit in recent jobs where I’ve been asked to do that.

“But I’m hoping that the future is we’re going to be managing West Ham around the top of the league.

“I have been in this situation before and I have tried to explain how you can have a good season and then have a bad season. That happened at the start but we need to get to a level of stability with your team.

“We have the best improvement in total points since this time last season than any other team and it is possibly too big a spike. Somewhere along the line, we have to get a consistency for our level and I hope it is the level we are at now.

Kyle Bukauskas Notebook: How Drake Batherson has evolved as a scorer 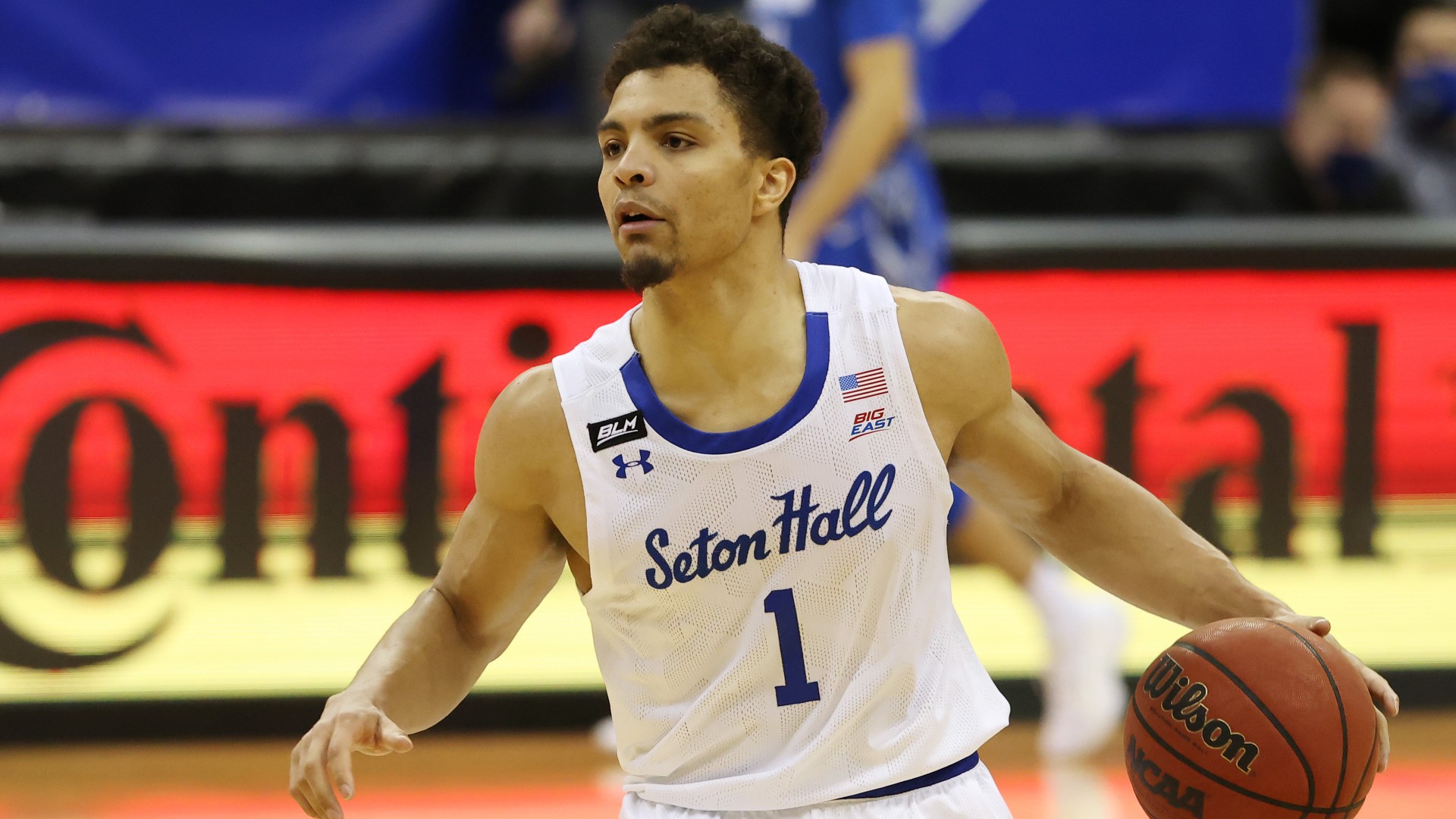 Flames’ playoff dreams seemingly out of reach after loss to Oilers