Packers: 3 moves Green Bay can make thanks to David Bakhtiari by Rucker Haringey

Jessica Pegula continues her magical run at the 2021 Australian Open, knocking off the No. 5 player in the world to get to the quarterfinals.

Jessica Pegula is one match away from getting to the 2021 Australian Open semifinals. The daughter of Buffalo Bills and Buffalo Sabres owners Terry and Kim Pegula just pulled off an incredible upset in the fourth round on Sunday, defeating the No. 5 player in the world Elina Svitolina 6-4, 3-6, 6-3 to reach the quarterfinals. Pegula faces No. 22 Jennifer Brady on Tuesday.

This was the 26-year-old’s first victory over a top-10 opponent, as well as her first trip to a Grand Slam quarterfinal. It will be an All-American quarterfinal between Pegula and Brady on Tuesday.

“It’s an opportunity for both of us,” said Pegula after defeating Svitolina on Sunday at Rod Laver. “I’m just happy I’m here. She’s been playing some good tennis, solidifying herself as a top player.”

Perhaps the Bills’ success will continue to carry over to Pegula in Australia?

The Bills are coming off their best season in Pegula’s lifetime. Buffalo had not hosted a playoff game since before she was born. While the Sabres continue to not do much of anything on the NHL side of things, the Bills were one win away from making their fifth trip to the Super Bowl in franchise history. The Bills should be one of the top five teams in the NFL again next season.

While Pegula’s remarkable run in Melbourne may be coming to an end soon, being able to knock off the No. 5 player in the sport in such a high-profile event as the Australian Open is a huge accomplishment. Pegula is in her athletic prime and with one more victory over a ranked opponent, she will be one of the last four women’s tennis players remaining in this tournament.

Pegula’s run in the 2021 Australian Open has been one of the better stories of the entire event. 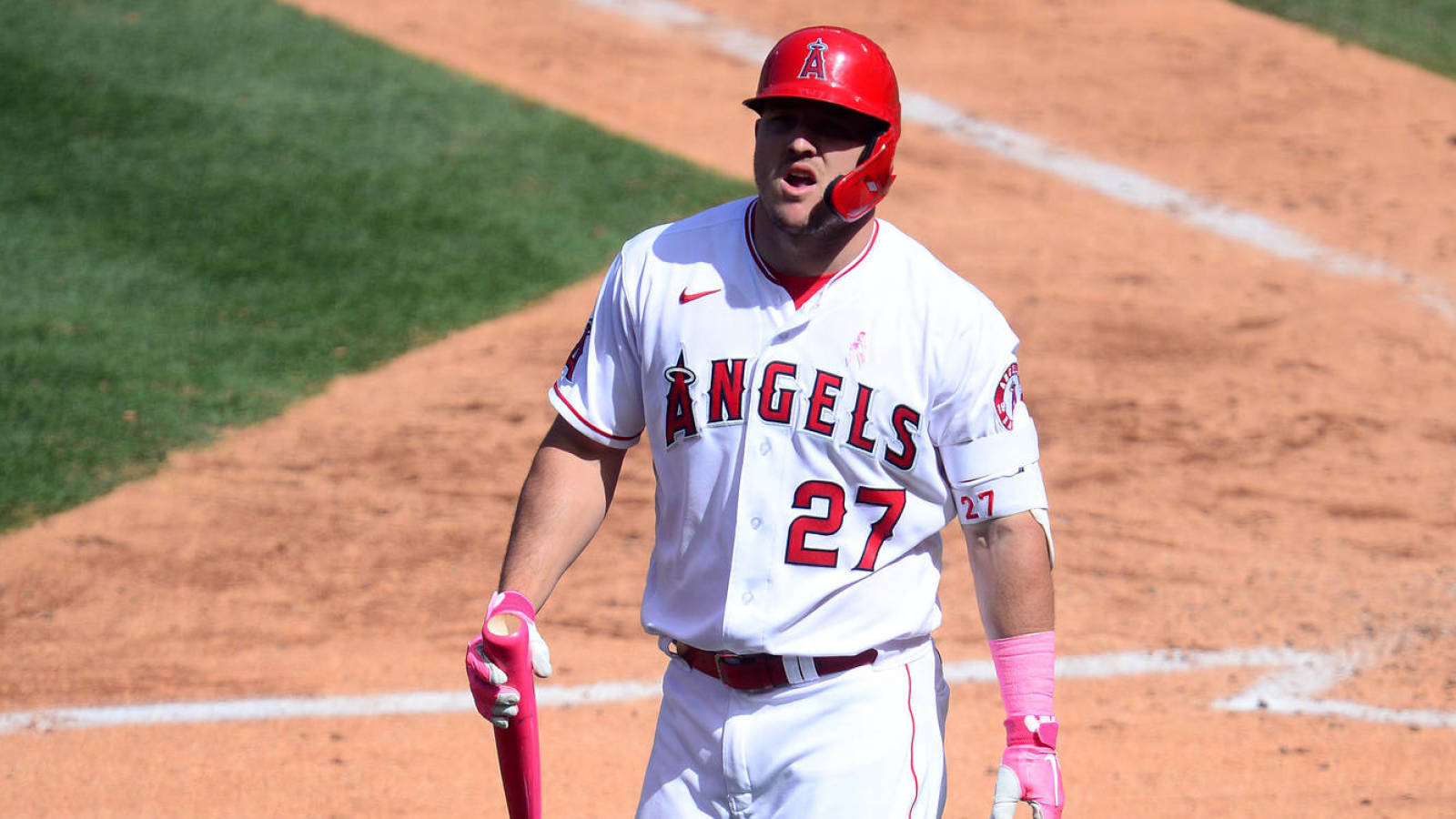 Mike Trout out six to eight weeks due to calf injury