John Brannen’s tenure as head coach of the Cincinnati Bearcats was brief.

Brannen has been fired by Cincinnati, the school announced on Friday. The news comes a week after Brannen was placed on paid leave amid an investigation.

Cincinnati began looking into the program after six players entered the transfer portal during a one-week span in March. Brannen did not break any rules as coach, and there were reportedly no allegations of abuse. The issue seems to be that many players clashed with Brannen over his style.

Brannen, 47, spent only two years on the job at Cincinnati. The program went 20-10 in his first season and won the conference. The Bearcats were just 12-11 this past season. 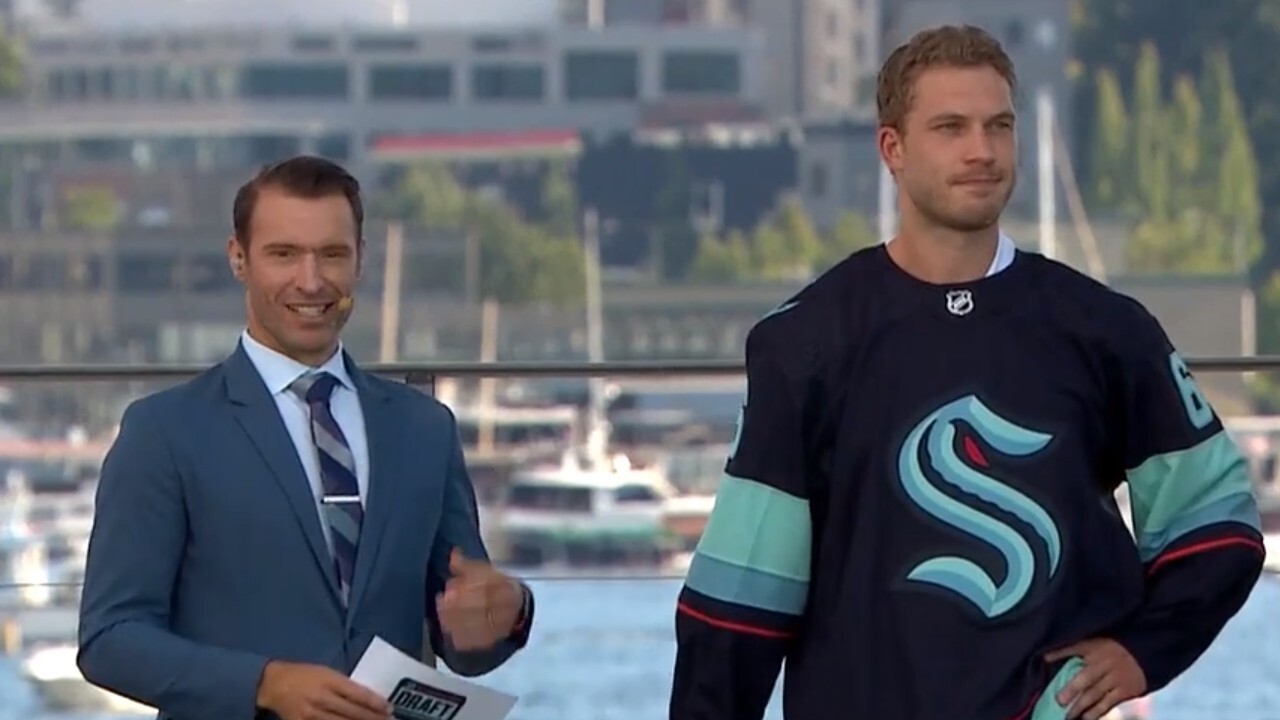 The Ultimate Fighter 29: Who is Gilbert Urbina? 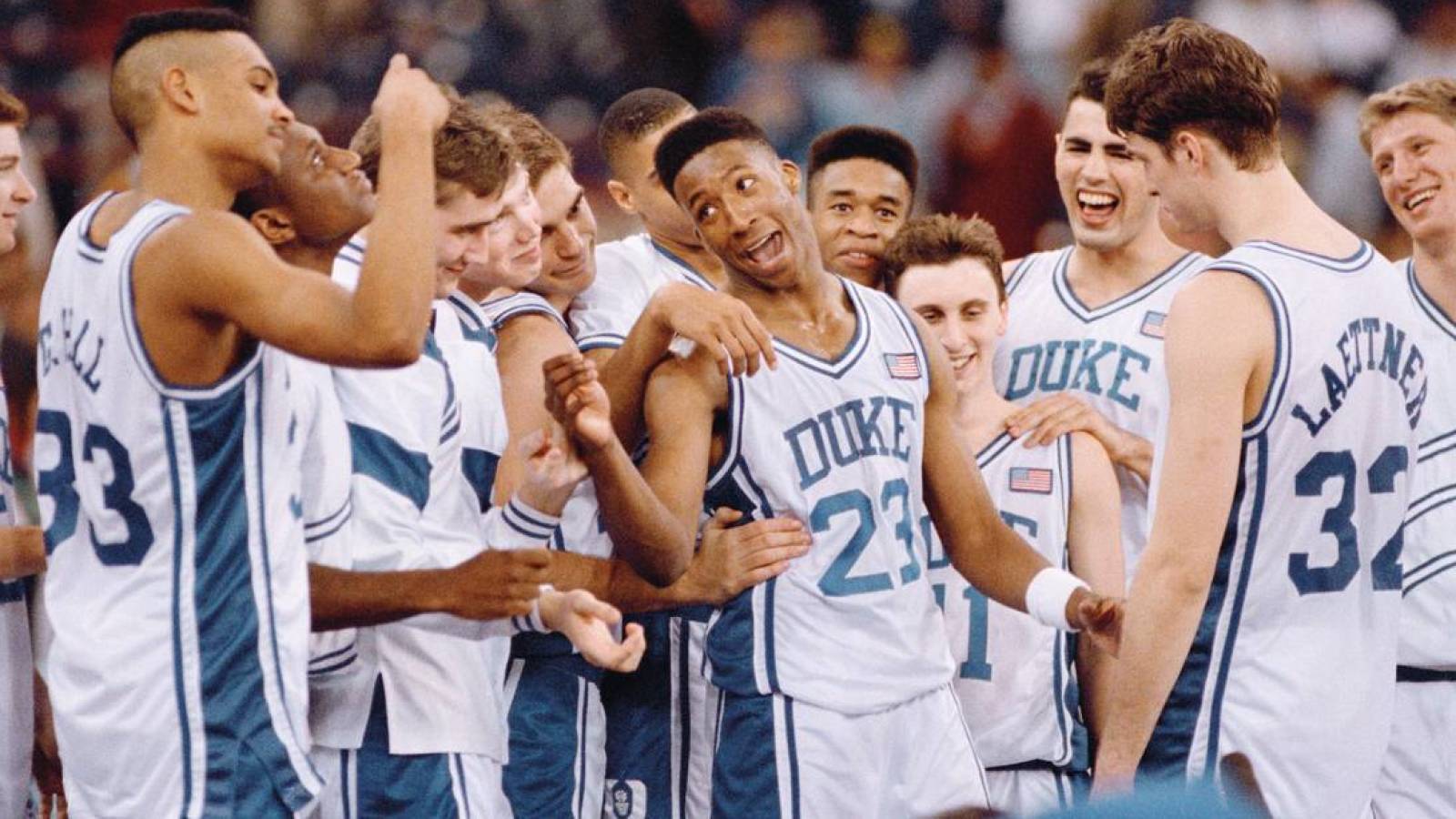 Looking back at the 1991 NCAA tournament 30 years later