“Johnny Golfball,” coming to a course near you.

Even though Johnny Manziel — the Artist Formerly Known as “Johnny Football” — is taking snaps for the 7-on-7 Fan Controlled Football league, he’s firmly leaving his gridiron dreams behind him. Manziel, 28, said on a recent podcast with former NFL player Chris Long that he’s focused on hitting the links full time to become a professional golfer, giving himself a cut-off of age 40.

“I’m giving myself 12 years to try to play professional golf,” Manziel said on the “Green Light Podcast.” “I’m gonna grind this out and see how good I can get and see if I can’t enter in some tournaments, and see if I can’t try and go play professional golf eventually. I think it is a very uphill battle, but that’s what I’m setting for my goals. I have 12 years to try and make a PGA Tour event.”

MORE: What you need to know about the Fan Controlled Football League

Manziel says that he’s a “0 or 1” handicap and has been playing golf for five days a week with friends. The former NFL QB called himself “washed” a few times on the podcast, admitting that his football career is firmly in the rear-view mirror.

“I don’t have it like I used to, and I’m definitely OK with being able to say that these days,” Manziel said.

Manziel, the 2012 Heisman Trophy winner with Texas A&M, was a first-round selection of the Browns in 2014, but his ineffective production and personal issues got in the way of his career, and he was released in 2015. He spent time in the CFL and the now defunct AAF prior to landing in the FCFL.

In 2018, Manziel revealed that he had been diagnosed with bipolar disorder and struggled with alcohol in the past.

Manziel returned to the field on Valentine’s Day, completing a single pass in five attempts for the FCF Zappers. 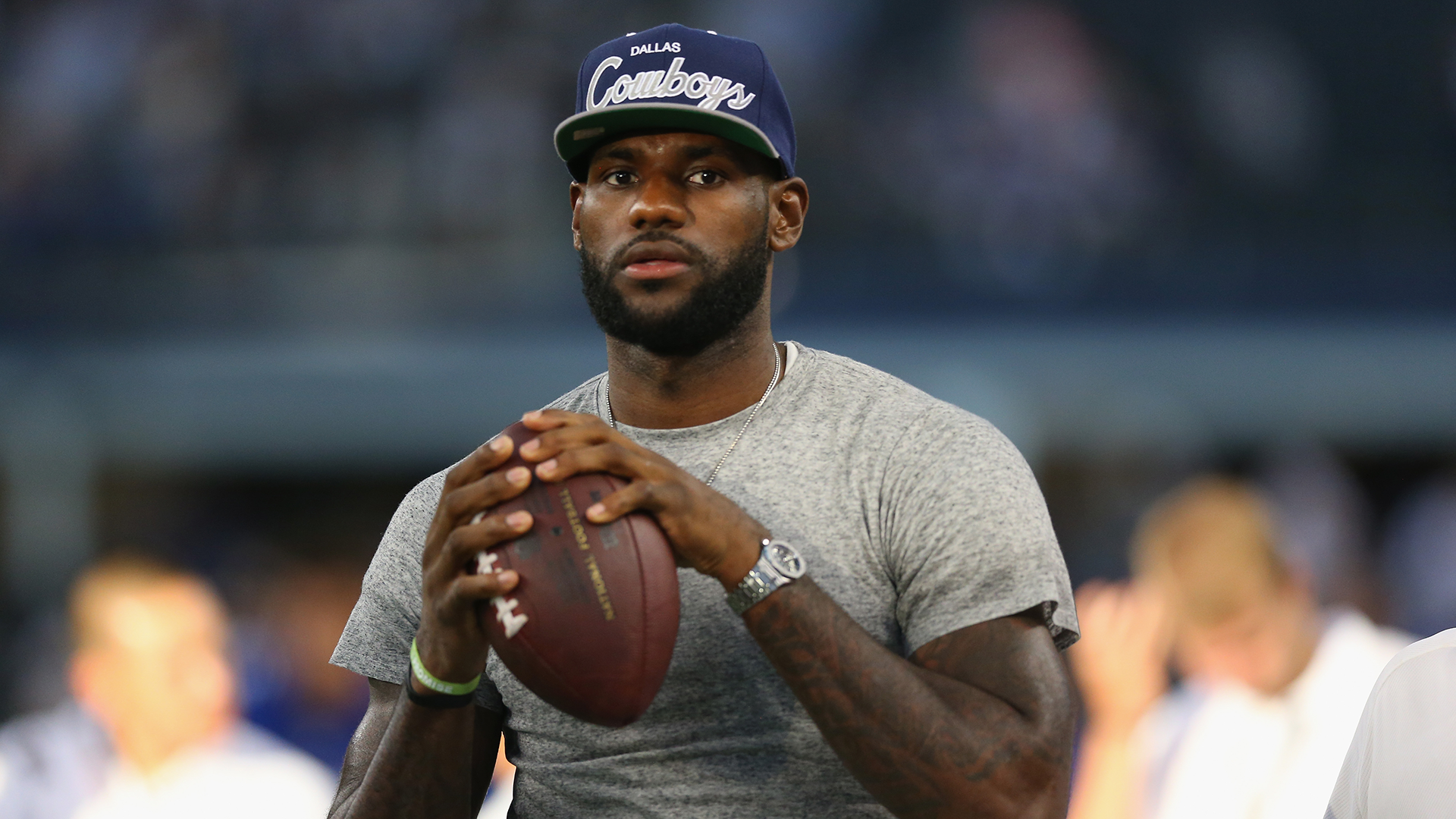 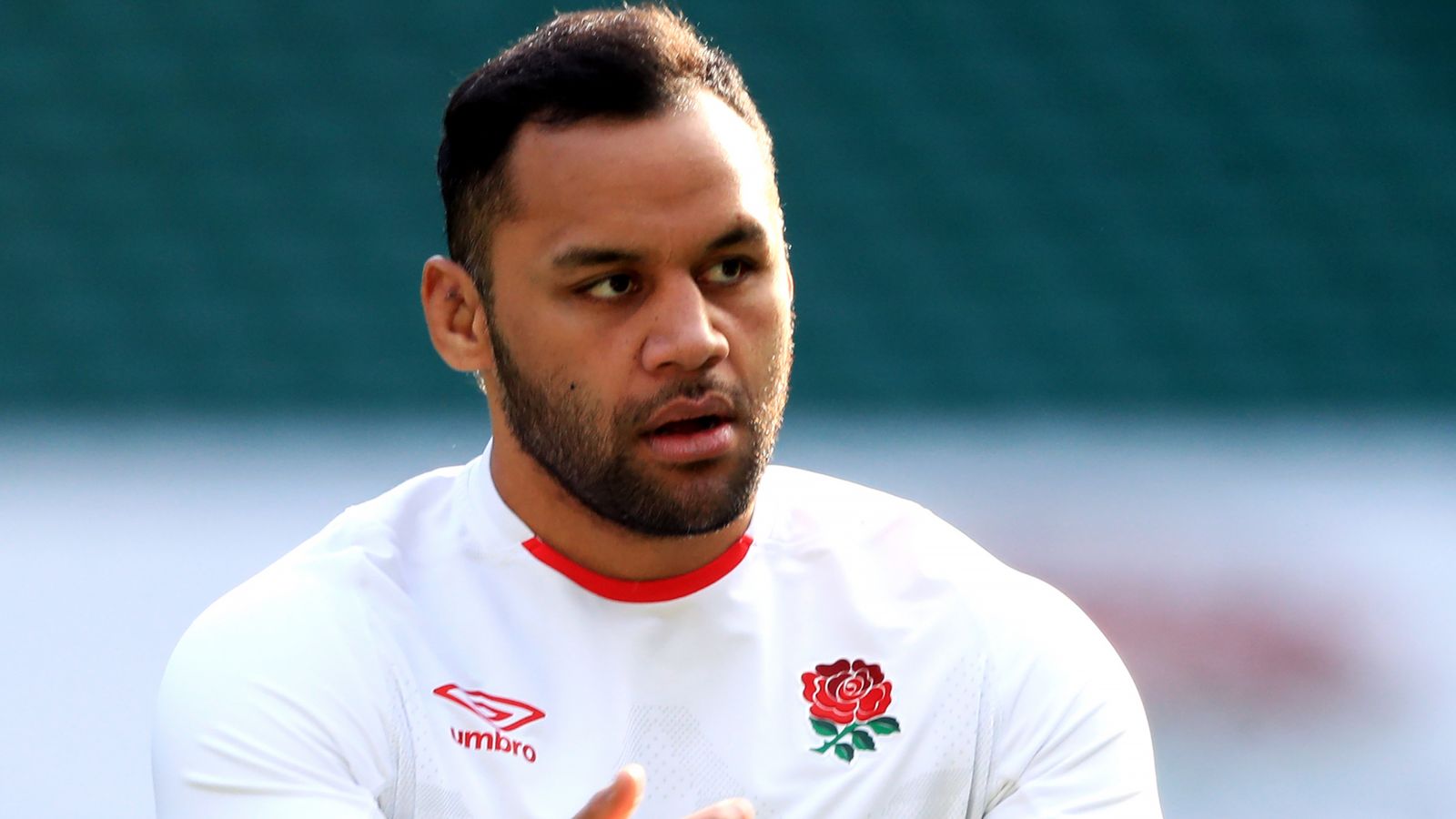 Pirates suffer most embarrassing walk-off of the season (Video)