MANILA, Philippines—There’s a possibility that Utah Jazz guard Jordan Clarkson could suit up once more for Gilas Pilipinas.

In Scott Cacciola’s piece on the New York Times, Clarkson bared that he plans to play for the Philippines once again in the 2023 Fiba Basketball World Cup as well as Olympic qualifying tournaments.

He previously suited up for the country the 2018 Asian Games.

Clarkson, who’s one of the top sixth men in the NBA, has plans to play

“Clarkson plans to return to Gilas Pilipinas in 2023, he said, when the team takes part in Olympic qualifying competitions, including the World Cup, which the Philippines is co-hosting,” wrote Cacciola.

“I think that’s the big thing that’s being figured out right now,” Clarkson said in the same piece.

Despite playing with Gilas in the Asian Games, Clarkson’s plans to represent the Philippines in Fiba tournaments would be different.

His stint in the Asian Games was already difficult enough with the Samahang Basketbol ng Pilipinas having lengthy negotiations with the NBA and Clarkson’s then-mother club Cleveland Cavaliers.

Fiba tournaments, though, are an altogether different field.

Clarkson, as it stands, can only play as a naturalized player as he’s yet to prove he’s secured a Philippine passport before turning 16. 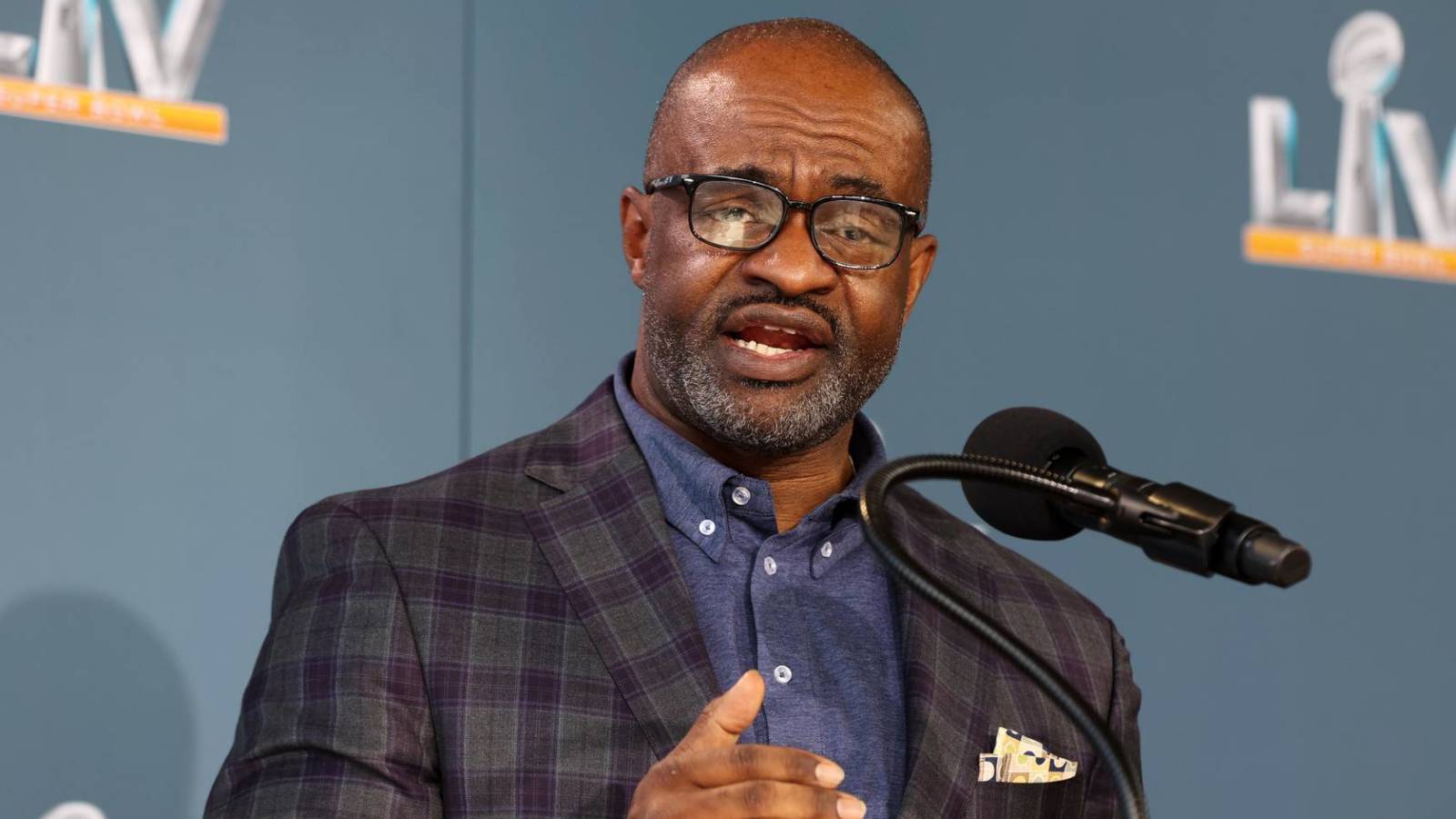 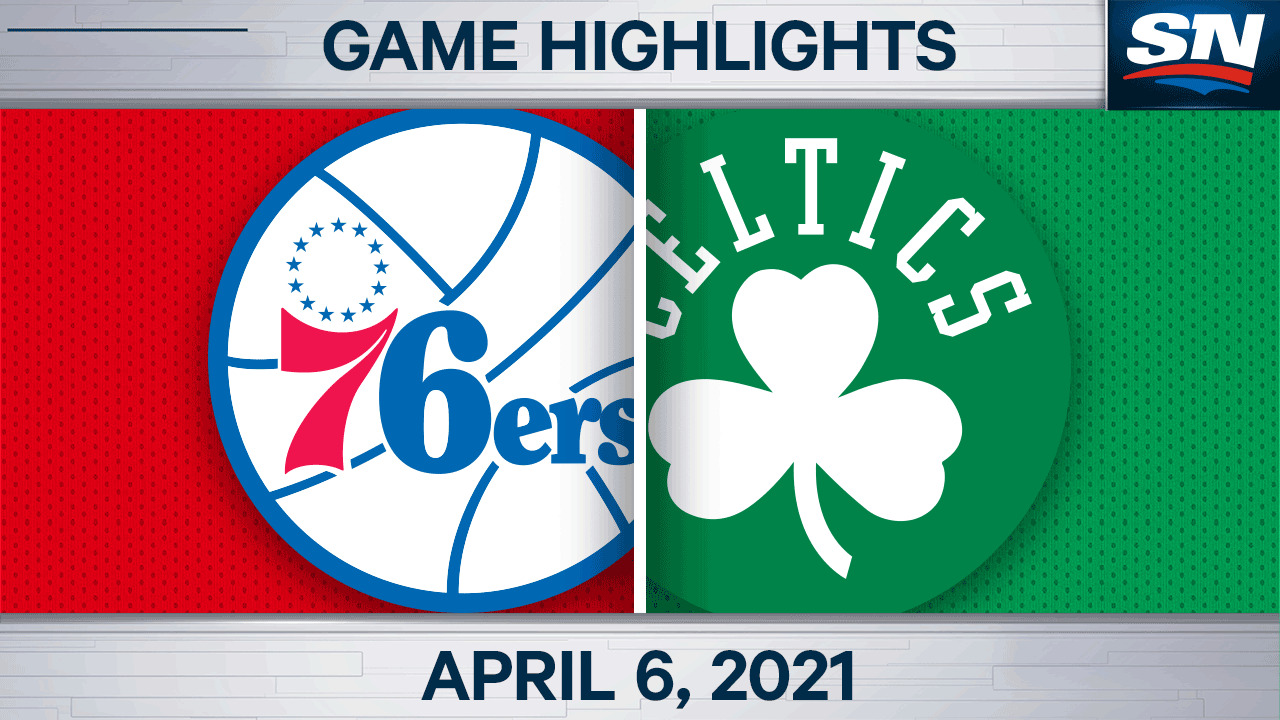 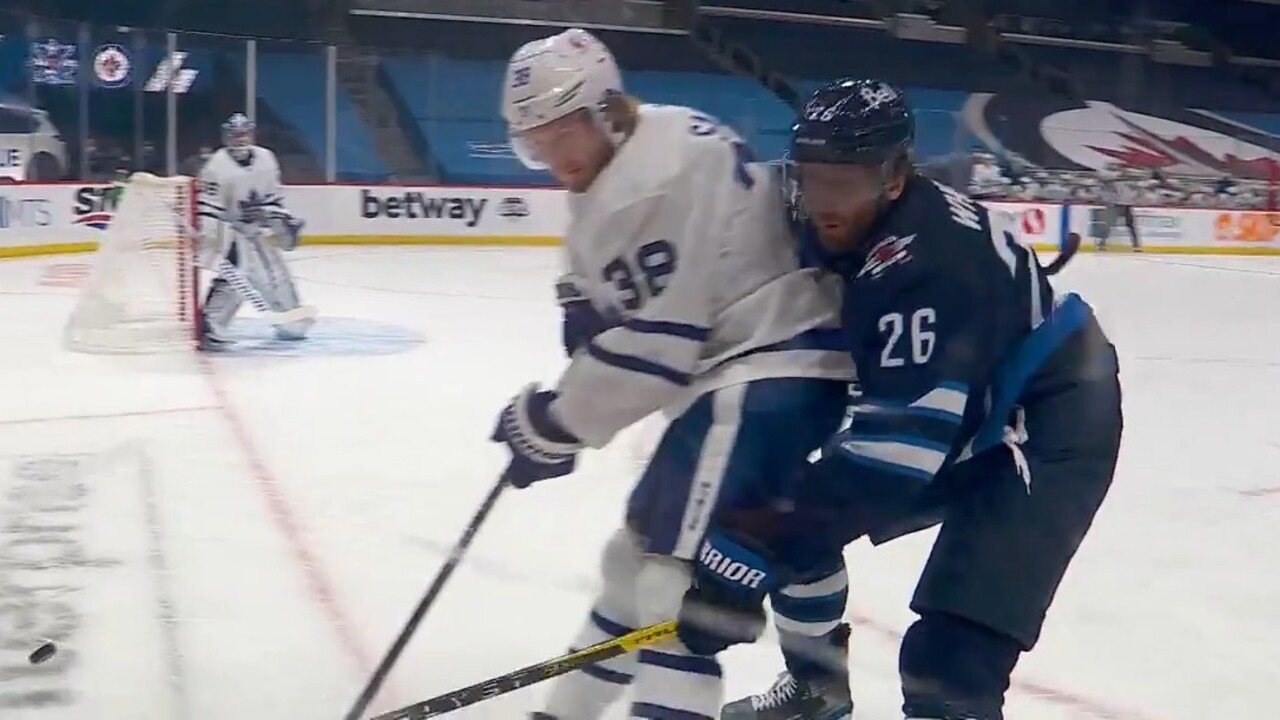 Wheeler slow to get up after taking hard hit from Sandin – Sportsnet.ca