Amid the chaos of the comeback victory, Nixon needed a second to remember Dave Edwards, an assistant coach on her high school team who succumbed to the coronavirus a year ago Tuesday at just 48.

“There was a little something in me that just wanted to do something for him to dedicate to him, to his memory,” an emotional Nixon said.

Nixon banked in a short jump shot at the buzzer in overtime, giving her a career-high 35 points and lifting No. 2 Texas A&M to an 84-82 victory over seventh-seeded Iowa State on Wednesday.

“I can hear him in my head,” Nixon said of Edwards, who played basketball at Texas A&M in the 1990s. “He was one of my biggest fans and this game is for him.”

Nixon scored seven of A&M’s nine points in OT, pushing the Aggies (25-2) into the Sweet 16 for the third straight time. She also led the rally in the fourth quarter, scoring the last four points of regulation.

“It’s always extremely surreal when you set a standard for yourself or you challenge yourself to rise to an occasion and you actually do it,” she said.

Added Texas A&M coach Gary Blair: “That was a championship performance. … Jordan Nixon is a winner.”

A three by Lexi Donarski put the Cyclones up by two with two minutes left in overtime, and Nixon tied it with a layup a few seconds later. Ciera Johnson blocked a layup by Ashley Joens with 3 seconds left before Nixon drove into the lane and threw up the game-winner.

“You’re just trying to keep the ball in front of you and she’s a really hard kid to keep in front,” Iowa State coach Bill Fennelly said. “We didn’t do a very good job of it obviously all night, and she made a great play, a great play.”

The dramatic finish comes after the Aggies narrowly escaped an upset bid by No. 15 seed Troy in the first round. Texas A&M is chasing its second title in the 10th anniversary of its first one. It won its first SEC regular-season title this season and rose to as high as No. 2 in the AP Top 25 for the highest ranking in school history.

“Unfortunately for us, A&M made one more play, wherever that one play was in the game, they made it and we didn’t,” Fennelly said.

Johnson had 19 points, eight rebounds and three blocks for the Aggies, who are in the tournament for the 15th straight time.

Texas A&M trailed 75-71 with 20 seconds left in regulation, but Nixon made a short jumper and Alexis Morris forced a jump ball with Donarski to get the ball back for A&M with 11.2 seconds remaining. Morris appeared to take an elbow to the jaw and officials reviewed the play, but they did not assess a penalty on Donarski.

Nixon drove into the lane for a tying layup with 6 seconds left. Joens had a chance to win the game in regulation, but her shot was blocked by N’dea Jones. The ball went out of bounds, but the Cyclones weren’t able to get another shot up.

“Teams can fall apart and we didn’t at any point tonight,” Nixon said. “We didn’t want to go home and I’m glad we’re still dancing.”

HOPE I DON’T SEE YA SOON

Blair raved about Iowa State’s performance and said he’s happy that A&M is no longer in the Big 12 and won’t have to face this Cyclones team again anytime soon.

“I’m so impressed with Iowa State,” he said. “I’m glad I’m in the SEC and not the Big 12 because I don’t want to see Bill for a while. Maybe I’ll see him on the golf course.” 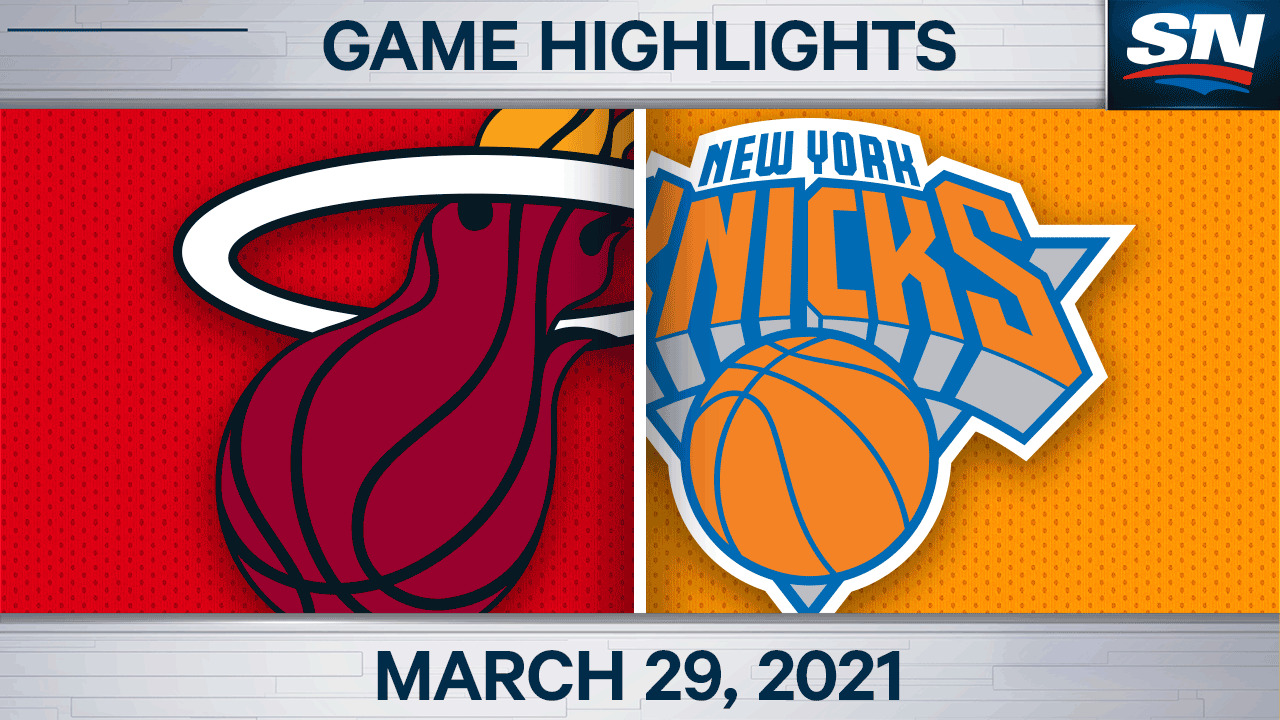