Jose Mourinho has dismissed Arsenal manager Mikel Arteta’s claims that Tottenham have the advantage ahead of Sunday’s north London derby.

Tottenham travel to the Emirates Stadium in the Premier League on Sunday, live on Sky Sports, after both sides play in the Europa League last 16 on Thursday.

Mourinho’s side are at home to Dinamo Zagreb while the Gunners travel to Olympiakos in Greece after the venues for Spurs’ two legs were reversed, which Arteta said gave Tottenham the advantage.

But Mourinho – whose side defeated Arsenal earlier in the season – hit back, responding: “On December 6, we played against Arsenal in our stadium. On December 3, Arsenal played at home against Rapid Vienna.

“At the same time, we were playing in the ice in Linz against LASK Linz. We landed in London at 3am. Was that an advantage for Arsenal?”

Mourinho says he will make changes for the game against Zagreb, but it will still be a strong one, with Giovani Lo Celso the only absentee.

“Gio is not ready but it is nothing to do with his previous important injury, which is totally recovered,” Mourinho said.

“But with the accumulation of work his feelings are not the best, a little bit of some back pain and he had to stop working the way he was doing.

“Am I going to repeat the same team that played against Crystal Palace? No, I’m going to make a few changes, but everybody is training well, pushing to play. So for me, it doesn’t matter who plays, our team is going to be strong.”

Jose: I want to deliver a trophy for Levy

Tottenham remain on course to win their first trophy in 13 years having reached the League Cup final, and could also progress to the quarter-finals of the Europa League with victory over Zagreb.

Mourinho has revealed his eagerness to win a trophy for Spurs chairman Daniel Levy, who is celebrating his 20th year at the club but only has a 2008 League Cup to show for his time in charge.

He said: “I would love to be part of a work that can deliver a trophy [for Levy].

“I don’t sometimes think it’s fair for an owner, a CEO or a president to be judged on trophies because many times trophies depend on others too.

“I think there are many ways to look at work in football and the work that’s been done in this club, independent of the trophies that the club didn’t get in the past years, is undeniable.

“The club is a big, big club in many aspects and very well organised in many aspects, and that’s incredible work from him [Levy] as the big boss here.

“I don’t think sometimes it’s fair to judge just on the trophies, but trophies are the salt and pepper of football and I would love to help for that to happen.

“I’m not a big guy on stats but my 1,000th official match is going to arrive this season too and for a career where I’ve been lucky enough to win so many things, it would also be nice for him [Levy] to celebrate my 1,000 official matches winning a trophy for Tottenham.

“We are going to try, let’s see if it’s possible.”

CF Montreal not commenting on reports Henry may be joining Bournemouth – Sportsnet.ca 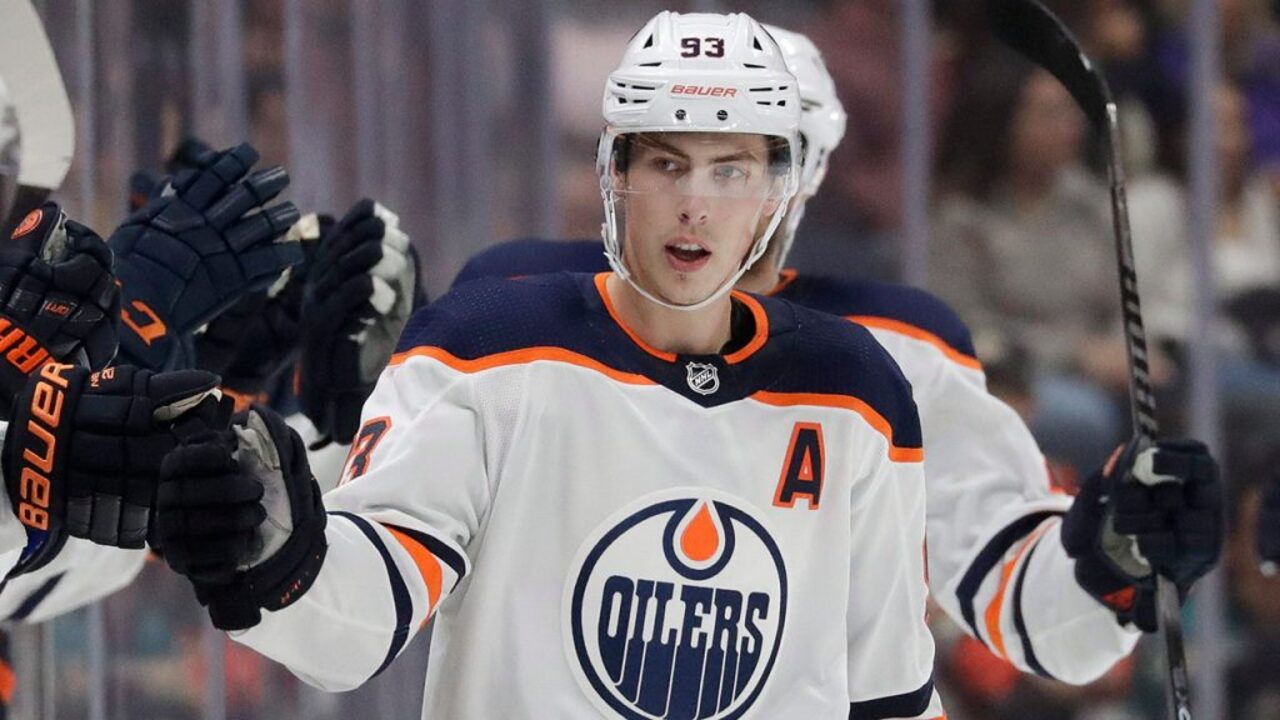 Where do Oilers stand on contract talks with Nugent-Hopkins? – Sportsnet.ca 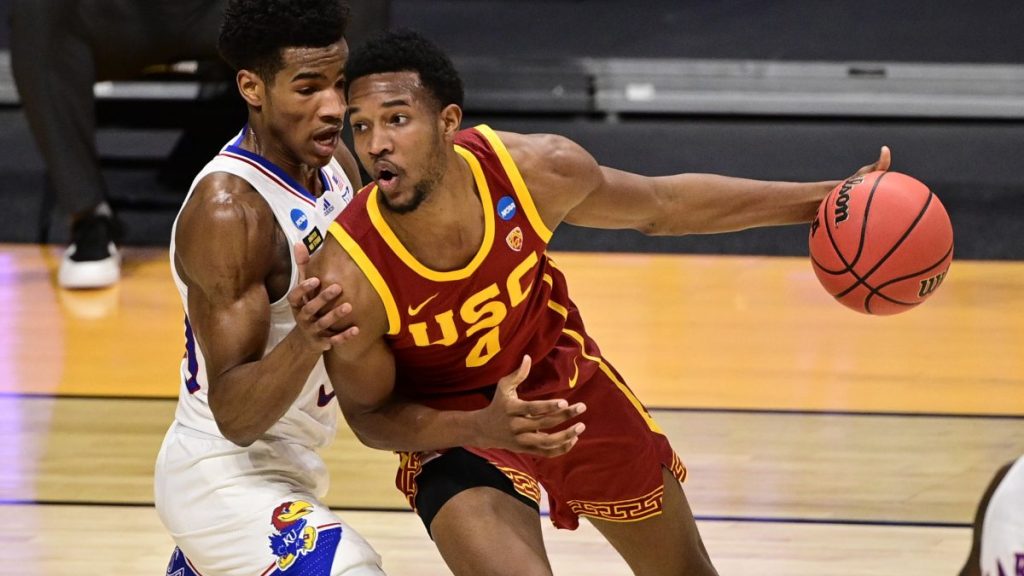