Jose Mourinho, one of the best-known coaches in the soccer world, was sacked by Spurs after a string of lousy results and a trophy-less season.

Tottenham fired coach Jose Mourinho on Monday after 17 months in charge, leaving the team to have to play some of its biggest games of the season without one of the world’s best coaches.

The decision took place a day after the club confirmed they will be founding members of a new European Super League, a decision that has unleashed a torrent of criticism from UEFA and fans.

In a statement to Sky Sports, Tottenham chairman Daniel Levy said Mourinho and his staff “have been with us through some of our most challenging times as a club. Jose is a true professional who showed enormous resilience during the pandemic.

“On a personal level, I have enjoyed working with him and regret that things have not worked out as we both had envisaged. He will always be welcome here and we should like to thank him and his coaching staff for their contribution.”

José Mourinho sacking is not linked to Super League… and he’s never refused to take training today. He’s been fired because of results and no nothing else. ⚪️🚫 #THFC

Mourinho, 58, nicknamed the “Special One” since 2004 after he gave himself that moniker during his first stint at Chelsea, was fired at a critical juncture of the season. The London club are currently seventh in the Premier League, five points out of the top four race, and play Manchester City this Sunday in the Carabao Cup final.

ESPN reported that several players had “grown frustrated by his willingness to publicly criticize” them after defeats.

Under the Portuguese manager, Spurs had lost 13 games in all competitions this season, more than any other during his stellar coaching career. He took over as manager at Spurs in November 2019, replacing Mauricio Pochettino, and originally signing a contract through the end of the 2023 season.

Last season, in his first year with the club, Mourinho took Tottenham from 14th in the Premier League to a sixth-place finish. In the process, he helped the team secure a Europa League spot.

This season, the team has struggled in the Premier League and was eliminated from the Europa League in the round of 16 following a defeat to Dinamo Zagreb. 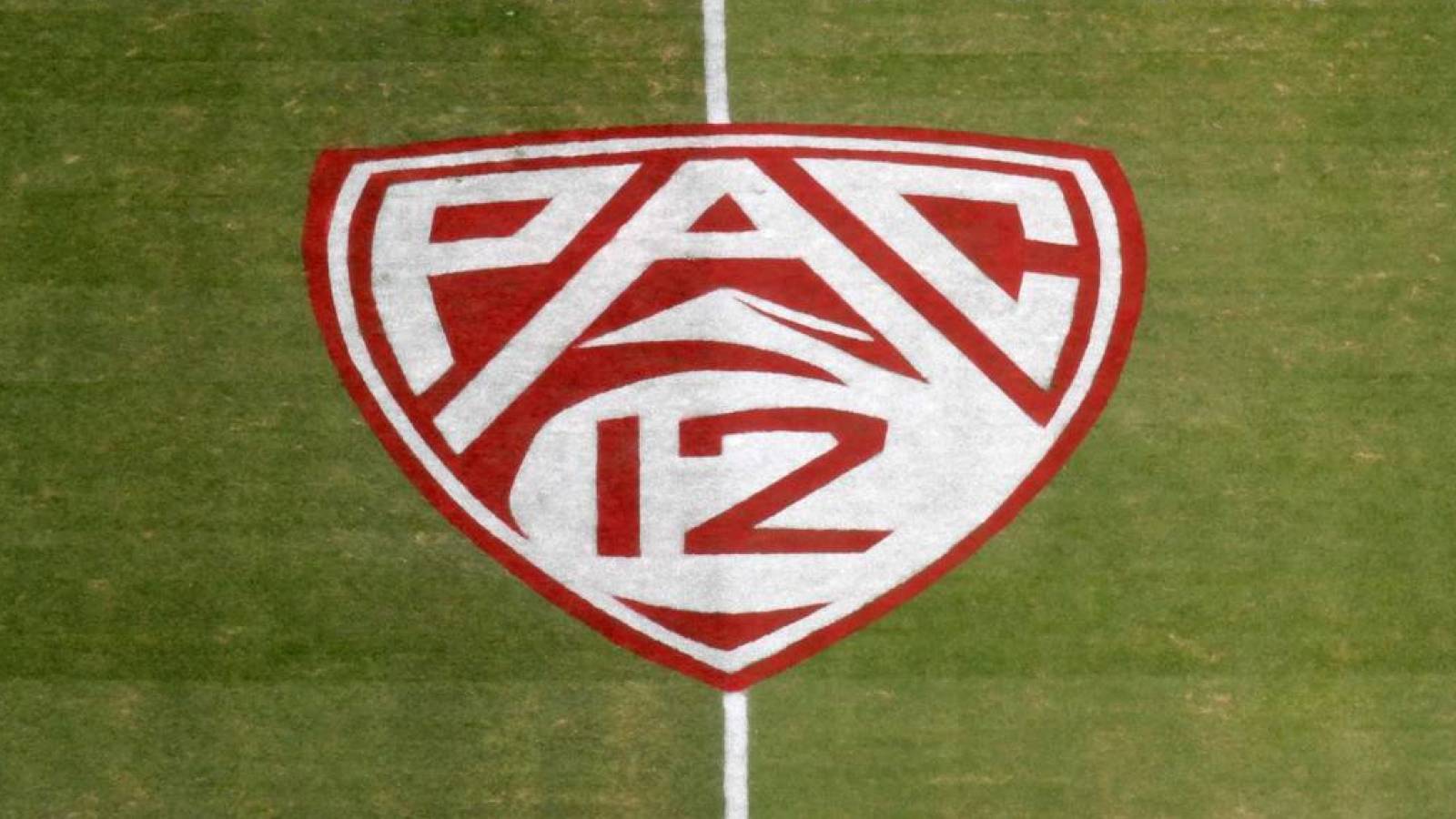 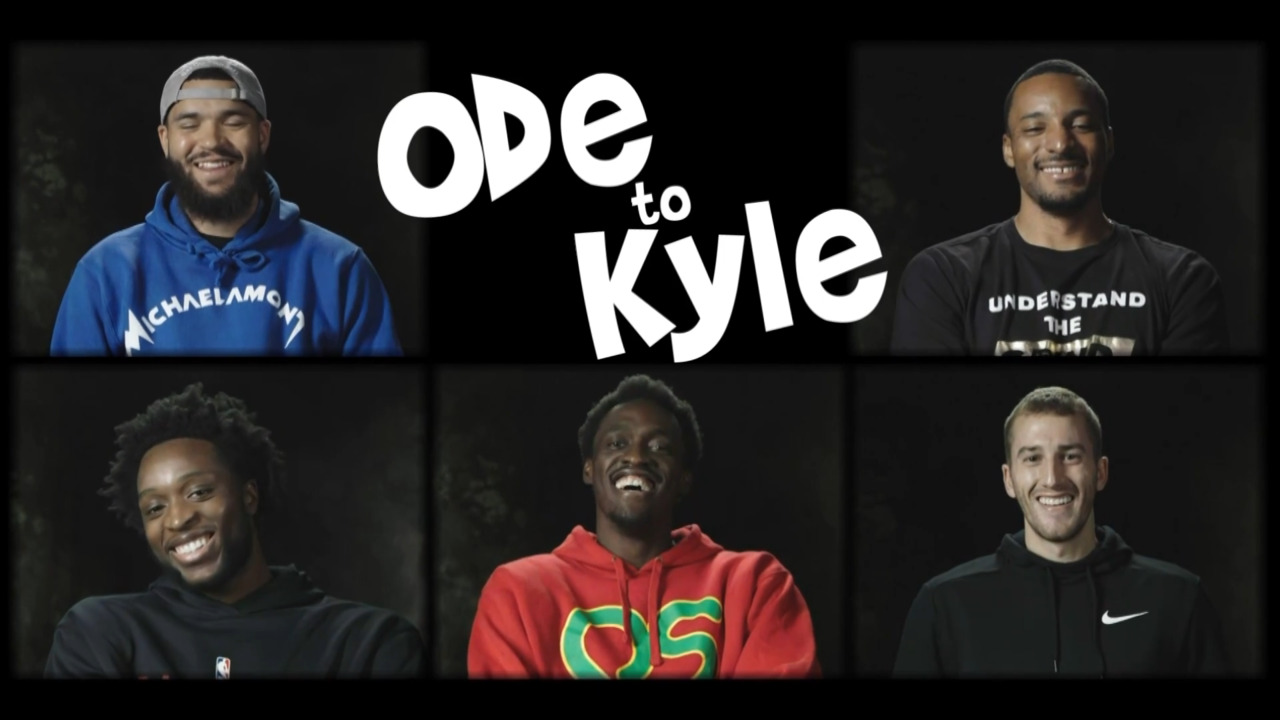 Ode To Lowry: Current and former teammates on the greatest Raptor ever – Sportsnet.ca