After Jared Scoggins missed weight by five pounds at Bellator 272, Josh Hill wanted to live up to his promise of finishing Scoggins. The first round was controlled by Hill, maintaining control for what John McCarthy believed to be a solid 10-9 round. When the round closed, it looked like this fight could be going all three rounds.

The start of the second round would ironically also be the end of the fight, where Hill caught Scoggins for a monster knockout. The Canadian now moves to 3-1 in the company, and is currently sitting on the outside of the recently announced Bellator Bantamweight Grand Prix.

Bellator 272 took place on Friday, Dec. 3, 2021, live from the Mohegan Sun in Uncasville, CT. Follow along with FanSided MMA for all your news and highlights. 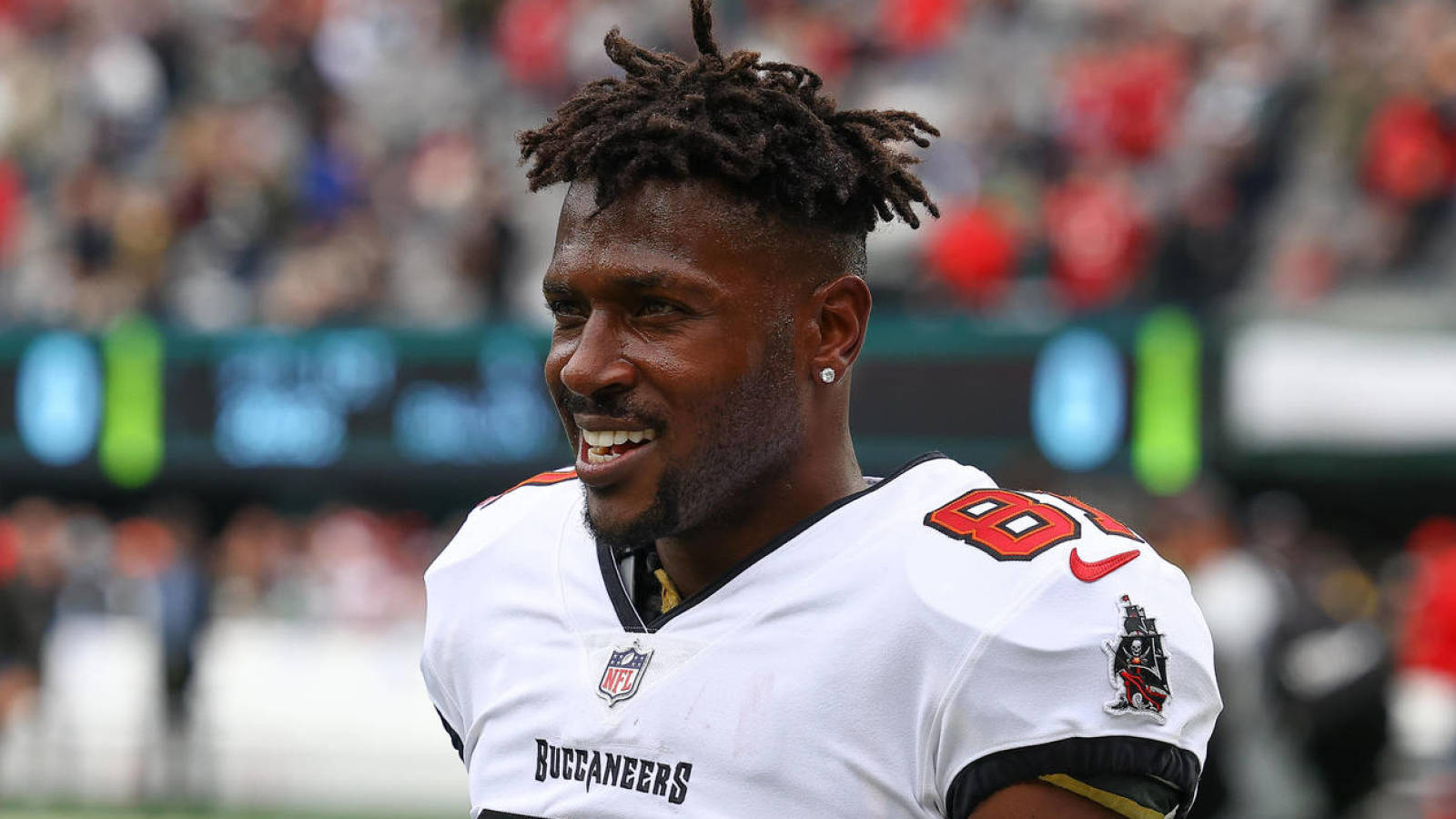 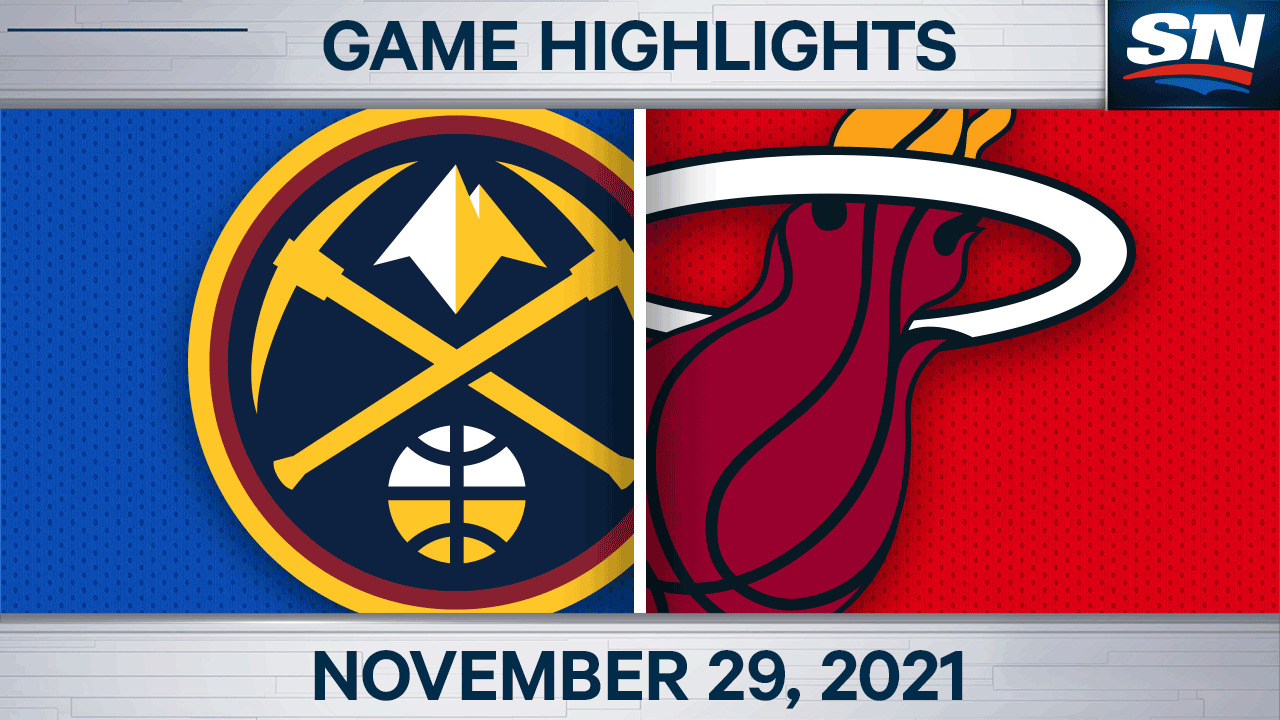