Seattle Mariners President Kevin Mather is in some hot water after leaked audio featured him being far too candid when speaking to a Rotary Club. He openly explained the team manipulates service time and Mariners fans reacted on Twitter with plenty of frustration.

Mather also seemed to insult top prospect Julio Rodriguez by saying his English is “not tremendous.” This was an odd comment and the Dominican outfielder responded on Twitter with a hilarious tweet.

This is the perfect response to a comment that didn’t appear to carry malice, but is still a bit inappropriate. What makes Mather’s slight worse is the fact Rodriguez clearly takes pride in learning the English language.

Hearing a team executive insult something you take pride in can’t be great for morale. However, Rodriguez seems to have made light of the situation.

Mather, however, remains an enemy of the fans. Twitter is full of calls for him to be fired and fans were essentially told the team is not even trying to compete this year in order to keep cost lows and affect young players’ ability to earn money in the process.

Rodriguez is still only 20 years old so while his time is going to be manipulated, he should still reach the majors at a young enough age to sign one or two nice contracts.

Small insults can go a long way when teams want to sign free agents or keep homegrown talent in town. Someone like Rodriguez who is going to be in the organization for quite some time because MLB service rules chose the route of humor. That may be the best way to stay sane in such a work environment. 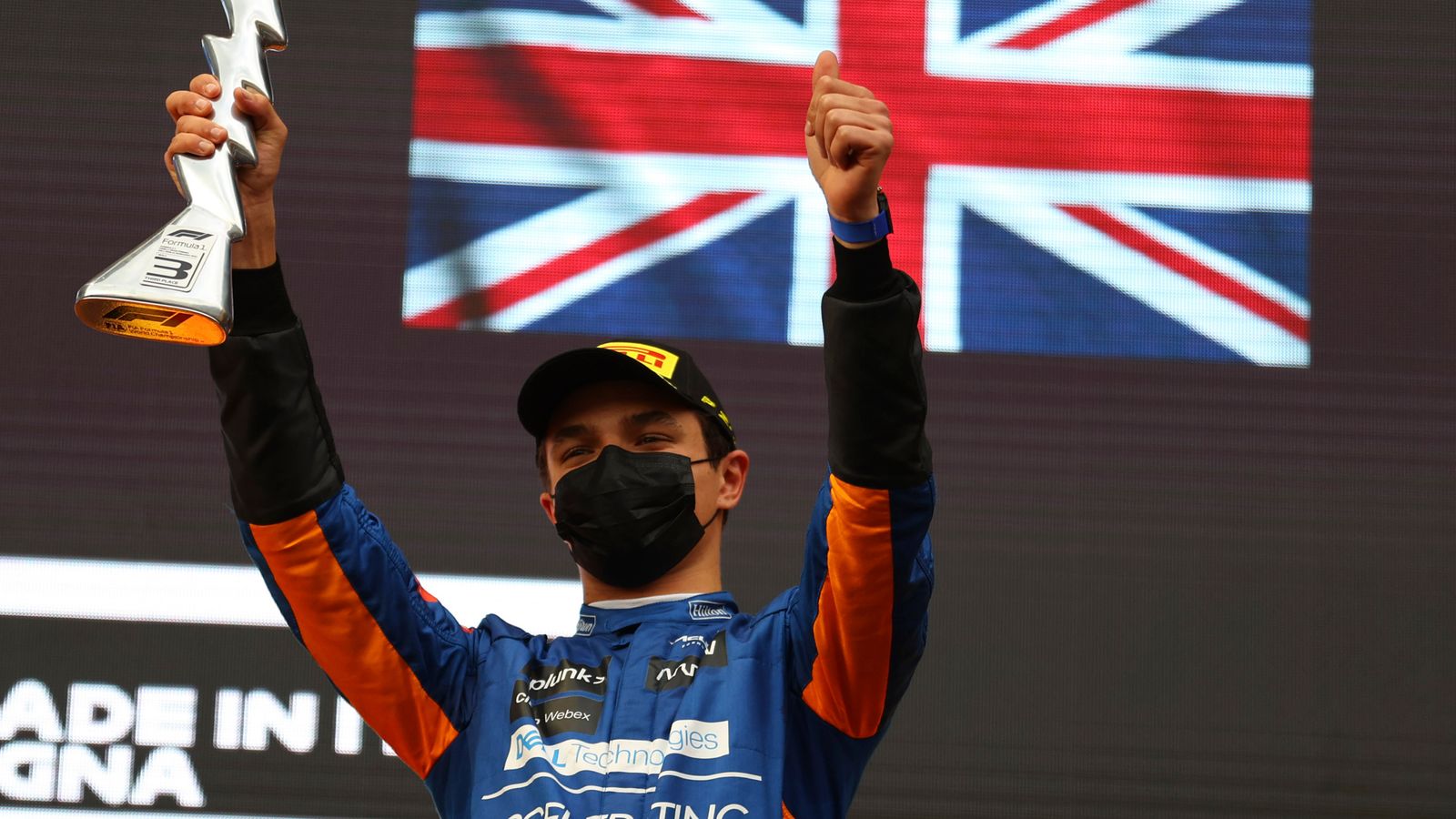