Jurgen Klopp said victory against Aston Villa felt like “a big three points” as Liverpool’s losing run at Anfield in the Premier League came to an end.

The hosts came from behind after Ollie Watkins’ first-half opener, with Mohamed Salah equalising after the break with Liverpool’s first home league goal from open play in 12 hours and 44 minutes.

Klopp was visibly delighted when the winner was scored and did not understate the importance of the victory.

The Liverpool manager told Sky Sports: “It’s a big one. Everybody told us, and it’s the truth, that we had lost the last six home games, which is really not a nice number and not one we want to have.

“Then you play a first half like we played against a really strong Aston Villa side, dominate the game, create chances, but make one mistake and concede a goal for it. That’s a shambles.

“Then in the next situation, we scored the equaliser but it’s offside, I didn’t see it back but maybe not for a lot. So you go in at half-time and as you can imagine, it’s not the best mood of all possible moods.

“But the boys were OK and I didn’t have to lift them too much because they knew if we continue with these things, keep the aggression and desire on that level, if you play football like we did, we would create chances again.

“But we have to score the goals for it, and it took a while, but then we scored them. That was massive and felt massive and it’s really relieving.

“We defended well in a few situations and we were constantly in the creating mood… We had lots of shot on target, more than the last few games maybe and that’s all good, but we needed that today. These three points feel really big.”

The win sent Liverpool into temporarily into fourth ahead of the remaining weekend games, but although they are unlikely to hold onto the spot, it is a step in the right direction for Klopp.

“It’s a big three points because in our situation, we have to put teams under pressure,” Klopp added.

“A few years ago when we first qualified for the Champions League, it looked like we had quite a comfortable lead with Chelsea, but then they started winning and were playing before us. You try to ignore it, but you can’t ignore it fully because everyone knows when we get a run [of results], we are dangerous.

“So we have to work hard for this and we will do that, and we’ll try everything to get there. We know teams are in better positions, but all we can do is win our games and tonight we did and that’s great.

“The game against Real Madrid [on Wednesday] will be different again. I didn’t think a second about it, to be honest since the final whistle and I will… But it’s not for today now.”

Klopp: No need to discuss Trent every week

Much had been made recently of Alexander-Arnold’s omission from the England squad in March and Gareth Southgate – who was in the stands at Anfield – was given a timely reminder of the right-back’s quality.

But Klopp urged the weekly conversations surrounding Alexander-Arnold and England to end, saying his player has nothing to prove to the England manager.

Klopp said: “We can stop that chat [about Trent and England]. Everybody agrees, even Gareth Southgate agrees that Trent is an outstanding player. It’s now about his decision and what he is doing for the squad, but we don’t have to talk about it every week really.

“But with all the players, we have to justify our status constantly, all managers and coaches have to do that, and that’s in the business, there’s no problem with that, but we don’t have to talk about it every week.

“He just has to play football. Nothing to do with national team, just to develop. That is what he is doing.

“To be in the squad of England you have to play outstandingly good football. Trent did this very often from a very young age. It is not as if he is not playing good. Just don’t talk about it, talk about the game but leave the rest aside.”

Smith: We lost a little bit of concertation

For Aston Villa, they were unable to produce the same heroics that saw them trounce Liverpool 7-2 in October, with manager Dean Smith lamenting two different halves of football.

He told Sky Sports: “I thought we deserved a point. Football is a funny game sometimes – I didn’t think we were great in the first half, they were much better than us and we go in 1-0 up.

“In the second half, I think we were better ourselves, not better than Liverpool, but we created opportunities and restricted them to few, but you lose the second half 2-0 and that’s sometime what football is and what it does to you.

“I wanted an improvement in the second half and we got it. Unfortunately, we conceded two goals.

“A little bit of concentration [cost Villa], probably the killer instinct in the final third. We had some really good counter-attacking opportunities where we’ve created overloads, but the final ball hasn’t been quite right, or the finish wasn’t quite right. But we certainly got into those areas in the second half to kill the game off.

“It was another good performance from Olli, a good goal from him and that’s four goals against the champions. It’s not a bad return for him, but we’re disappointed we leave here with nothing.” 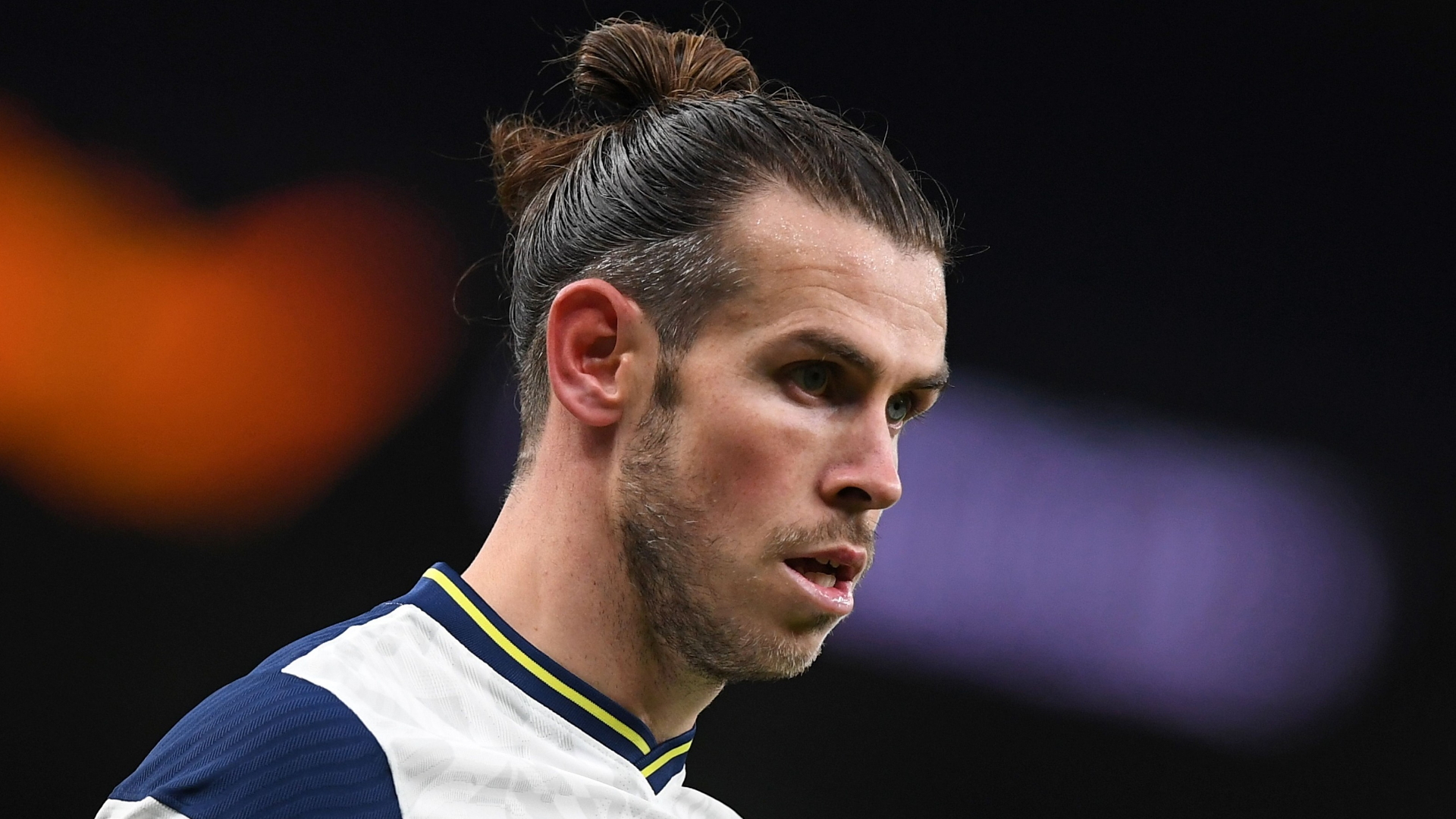 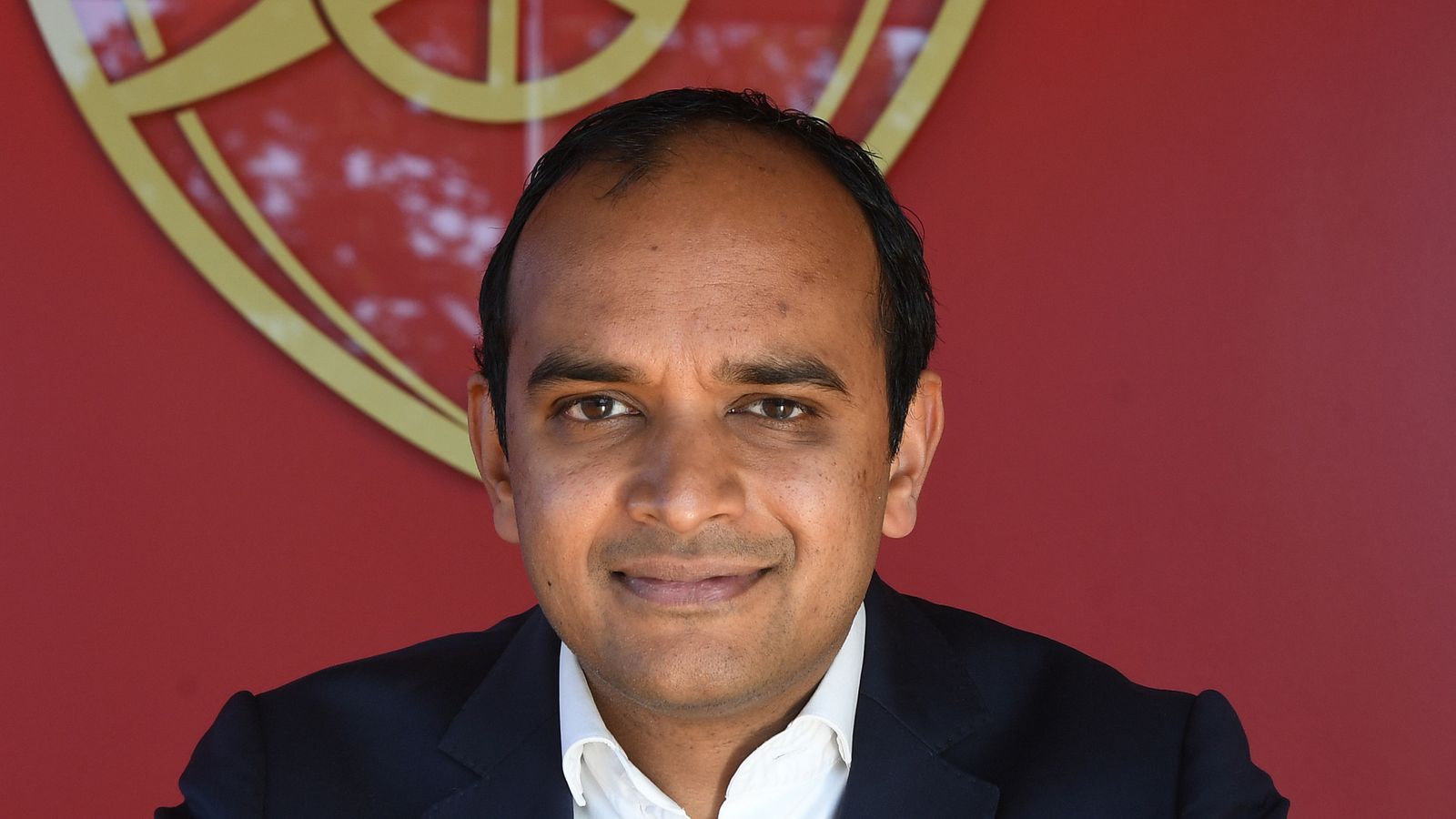 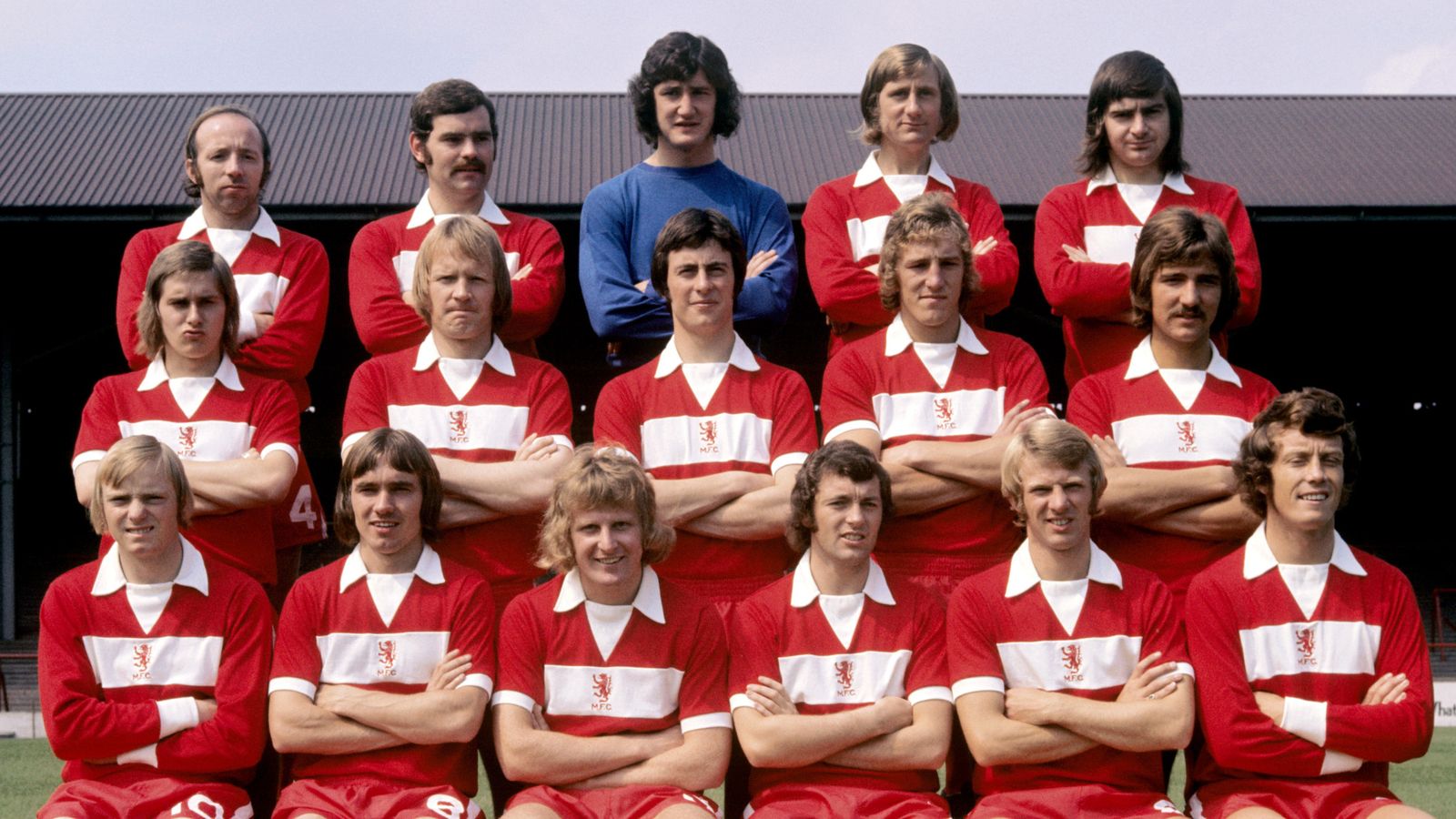