OTTAWA — Justin Holl scored at 4:42 of overtime as the Toronto Maple Leafs defeated the Ottawa Senators 3-2 on Thursday night.

Jason Spezza and Ilya Mikheyev had the other goals for Toronto (21-10-2), which got 29 saves from Jack Campbell.

Alex Formenton and Connor Brown replied for Ottawa (12-20-4). Anton Forsberg, in his first appearance with the Senators after being claimed on waivers last week, stopped 38 shots.

Holl’s winner came after Leafs centre Auston Matthews made a great play in the neutral zone to break up a 3-on-1 for Ottawa. Matthews wasn’t able to finish his chance, but the puck found its way to Holl, who fired home his second goal of the season.

Playing its third game in four nights after beating the Calgary Flames 3-1 on Monday and 2-1 on Wednesday, rebuilding Ottawa entered 3-3-0 this season against its provincial rival and was riding a five-game point streak overall (3-0-2) that started with a 4-3 home victory over Toronto on March 14.

The Leafs, meanwhile, were playing just their third game in the last 11 days to begin a jam-packed part of the schedule that won’t see them get another 48-hour break until the second week of April.

Toronto, which blanked Calgary 2-0 at home on Saturday to snap an ugly 1-6-0 run, started play tied on points with the Winnipeg Jets and Edmonton Oilers atop the North Division standings, but had games in hand.

Ottawa’s musical chairs in the crease continued with Forsberg, who watched rookie Filip Gustavsson pick up victories in his first two NHL starts earlier in the week, becoming the team’s fifth goalie to see action this season.

The Senators are Forsberg’s fourth organization of the NHL’s pandemic-shortened campaign. He signed with Edmonton in October before getting claimed on waivers by the Carolina Hurricanes and Winnipeg in January.

Campbell, who made 31 saves in Saturday’s shutout in just his second start since the end of January because of a leg injury, is currently Toronto’s No. 1 option with the struggling Frederik Andersen out until at least the middle of next with a lower-body ailment that’s bothered him much of the season.

With the teams knotted 1-1 through 40 minutes, Zach Hyman rang a backhand off the crossbar two minutes into the third period after stealing the puck in the offensive zone.

Spezza, the No. 2 overall pick in the 2001 NHL draft by Ottawa now in the twilight of his career with the Leafs, blasted his eighth goal of the season — and third in an as many games — at 10:41 of the third period on a shot that deflected off Senators defenceman Nikita Zaitsev and went in off the post to give Toronto its first lead at 2-1.

But the home side responded at 13:14 when Campbell made his second puck-handling gaffe of the night leading to an Ottawa goal. After Campbell swiped at a loose puck with his stick, Formenton was first to pounce and scored his first of the campaign — and first in the NHL since Oct. 2018 — to force overtime.

The Leafs tied the game 1-1 with 5:20 left in the second when T.J. Brodie’s deflection off a pass from Hyman hit Forsberg’s far post before hitting Mikheyev’s shoulder and in for the winger’s fifth.

Both goalies had to be sharp earlier in the period on a flurry of chances.

Campbell made a nice blocker stop on Tim Stutzle seven minutes into the second before also denying Evgenii Dadonov following a Toronto turnover.

Josh Norris, who came in with goals in three of his last four games, then saw another chance thwarted after he made a nice move around Morgan Rielly.

Matthews — tied atop the NHL goal race with Connor McDavid, but with just three in his last 12 games — then had a great opportunity at the other end off a Rielly feed that Forsberg snagged with his glove.

The well-rested Leafs had a distinct territorial advantage in the opening 20 minutes before a mistake by Campbell on a Toronto power play gifted Ottawa a 1-0 lead late in the first. Attempting to play the puck behind his own net, the netminder got too cute and saw clearing attempt deflect off the pressuring Chris Tierney’s stick right in front to Brown, who buried his seventh at 18:53.

The visitors tested Forsberg — sporting Jets gear and making his first NHL start in more than a calendar year — earlier in the period, but he denied John Tavares on two chances before also stopping a couple of opportunities for Matthews.

Notes: Toronto hosts Edmonton on Saturday and Monday. … Ottawa’s game in Montreal originally set for Sunday has been postponed after a Canadiens player tested positive for COVID-19. The teams are still scheduled to open a three-game set beginning Tuesday. … The Leafs and Senators next meet April 10 in Toronto before wrapping up their nine-game season series May 5 in the nation’s capital. 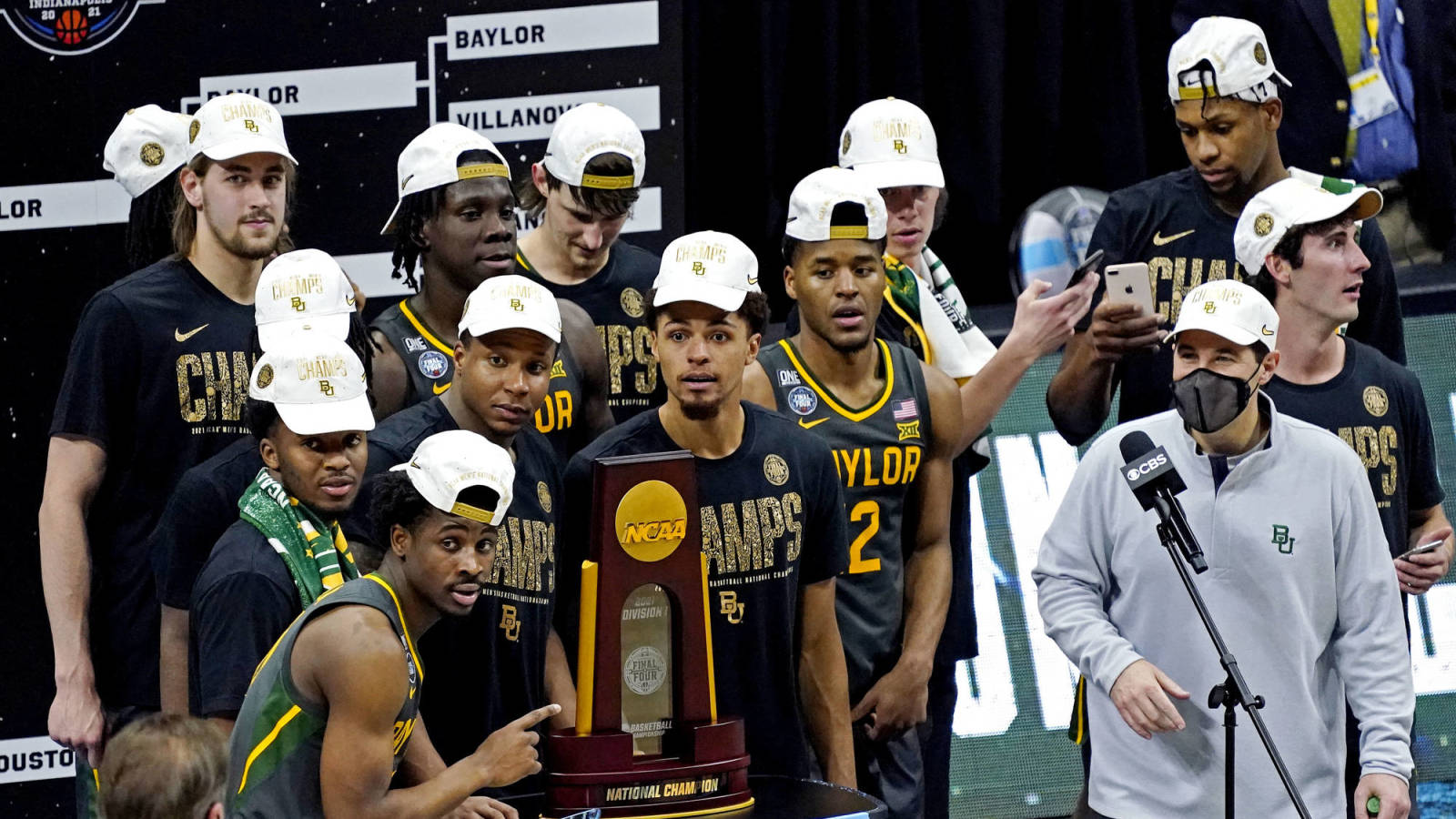 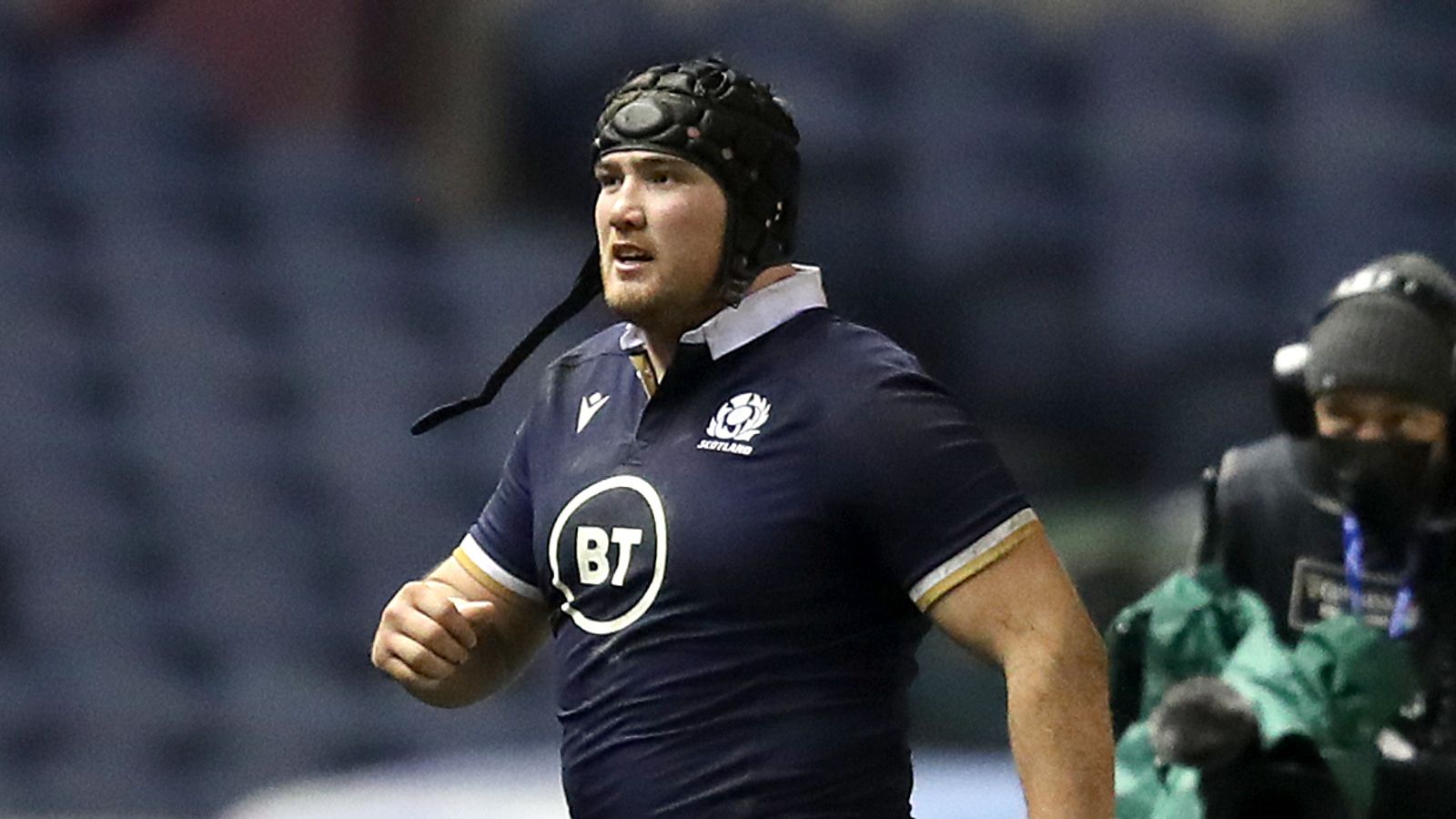 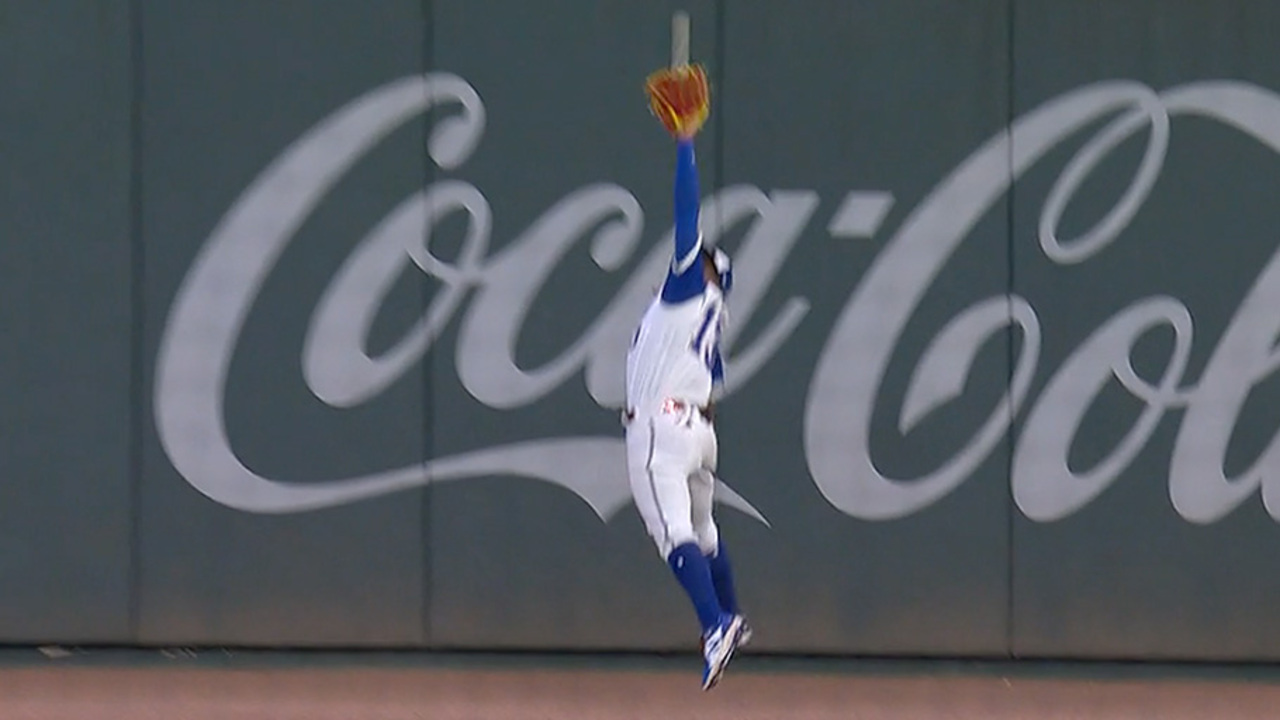