UEFA Champions League Live: Juventus FC vs FC Porto: Prediction, team news, Probable Lineups, Head to head, JUV vs POR Live Streaming details- FC Porto stunned Italian champions Juventus in the first leg of the UEFA Champions League Round-of-16 match 2-1 to carry a goal advantage in Turin. But Andre Pirlo’s men will be ready to turn things around when they take on Porto in the second leg on March 9, Tuesday at the Juventus stadium.

Juventus, unbeaten in the last seven games at home in Serie A, are a tough nut to crack. Furthermore, in the Champions League, only Barcelona and Ajax have managed to beat the Bianconeri in Turin. With Cristiano Ronaldo in top form, Porto are expected to start as underdogs on Tuesday.

League form: Unbeaten in the last four games, Juventus have shown inconsistency. But on their day, they will be the side to beat. At Turin, they are expected to launch an early offensive against Porto.

Porto, unbeaten in their last 16 league matches, are on a roll. But their away records do not show confidence. In their last trip to Italy, they lost to AS Roma in 2019 Champions League. This time, they have lost to Manchester City. Against Juventus, their aim will be to nullify the Italian club’s away goal advantage by scoring early.

Head to head records: Juventus have won four out of six previous meetings while Porto have won and the other one ended in a draw.

Team news: Juventus: With Paolo Dybala and Giorgio Chiellini injured, Pirlo will deploy a three-man back.

FC Porto: Porto will be without its first-choice defender Chancel Mbemba who has been ruled out with an injury. 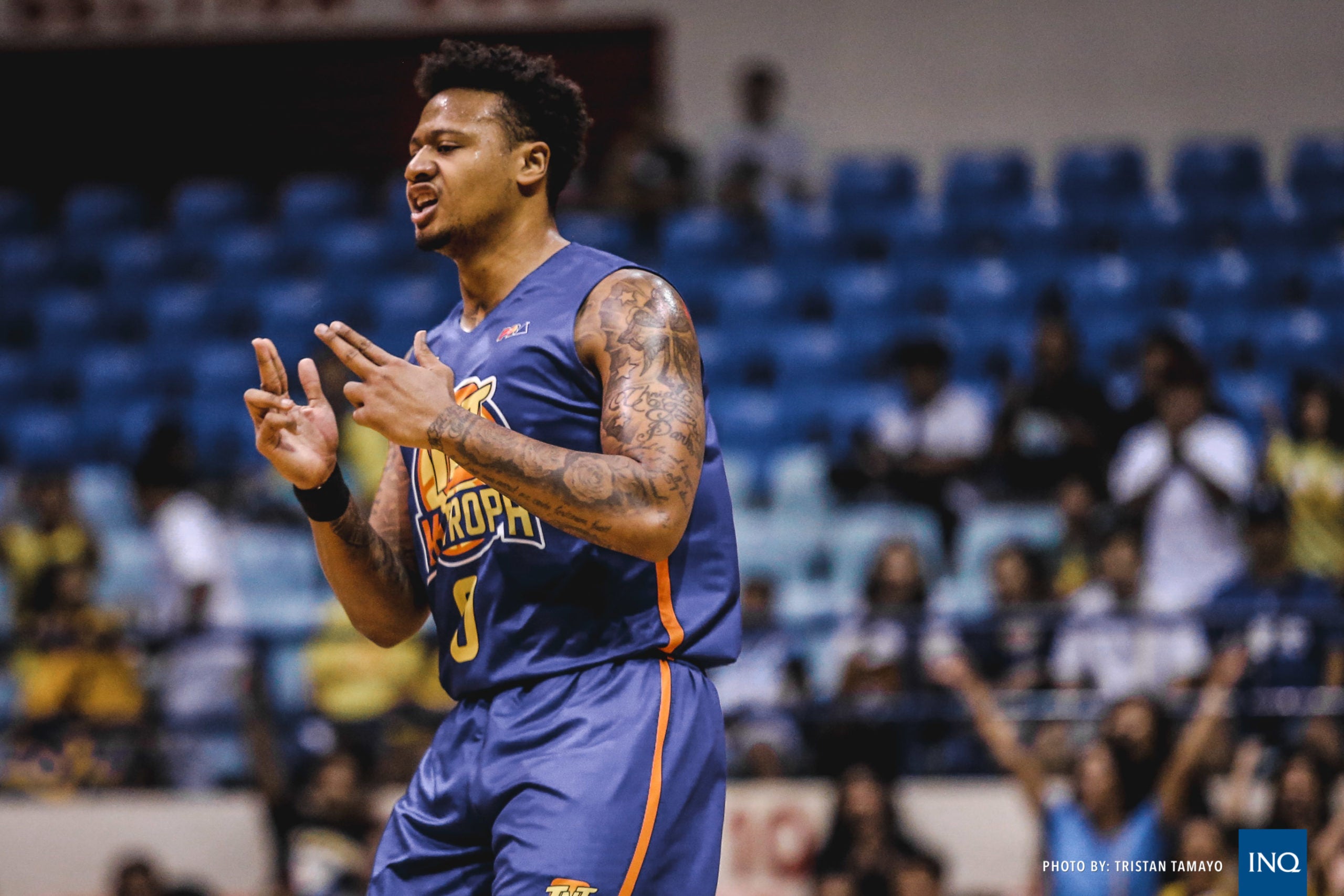 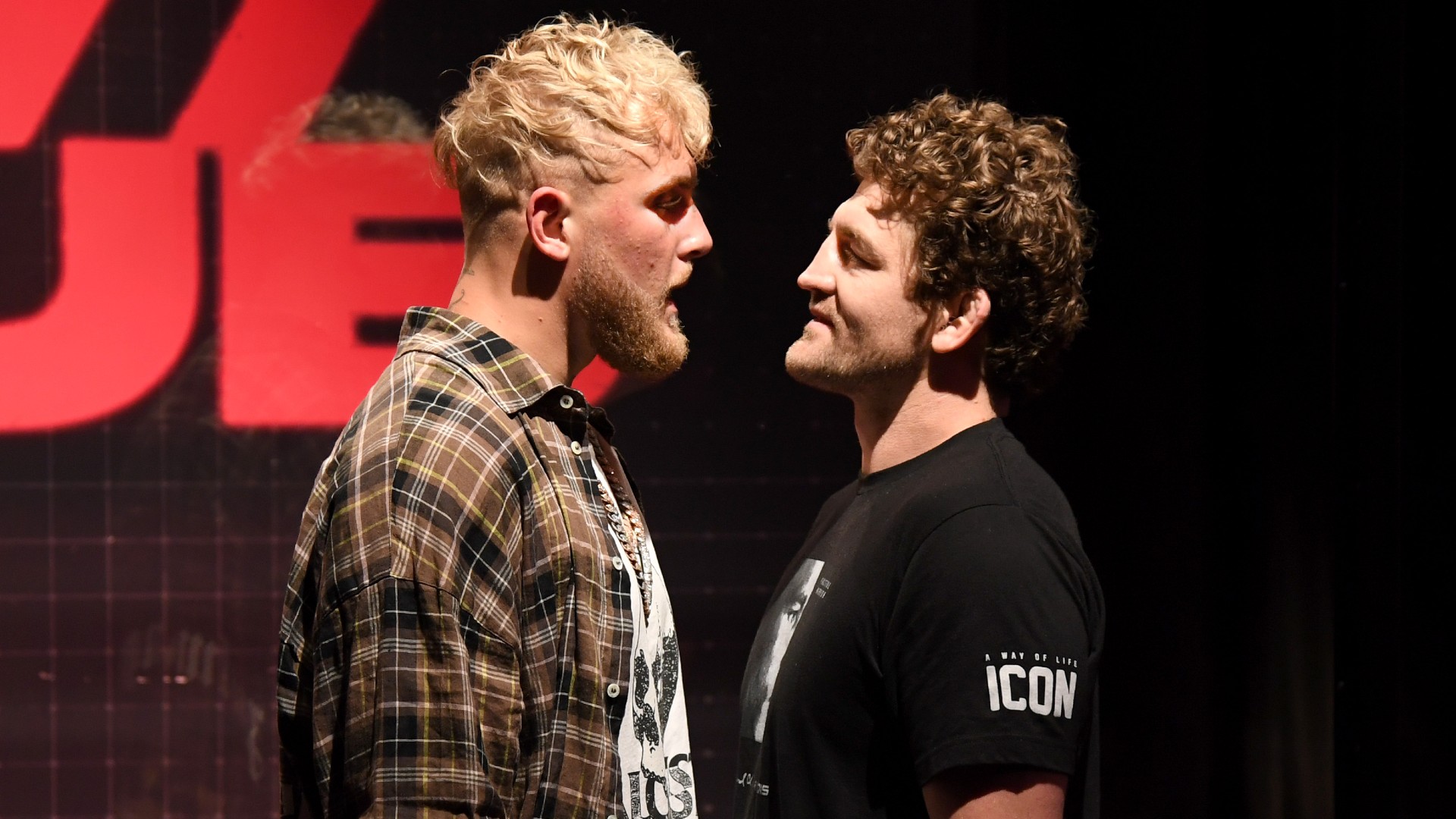 Why are Jake Paul and Ben Askren fighting? A callout lured ex-MMA champion out of retirement 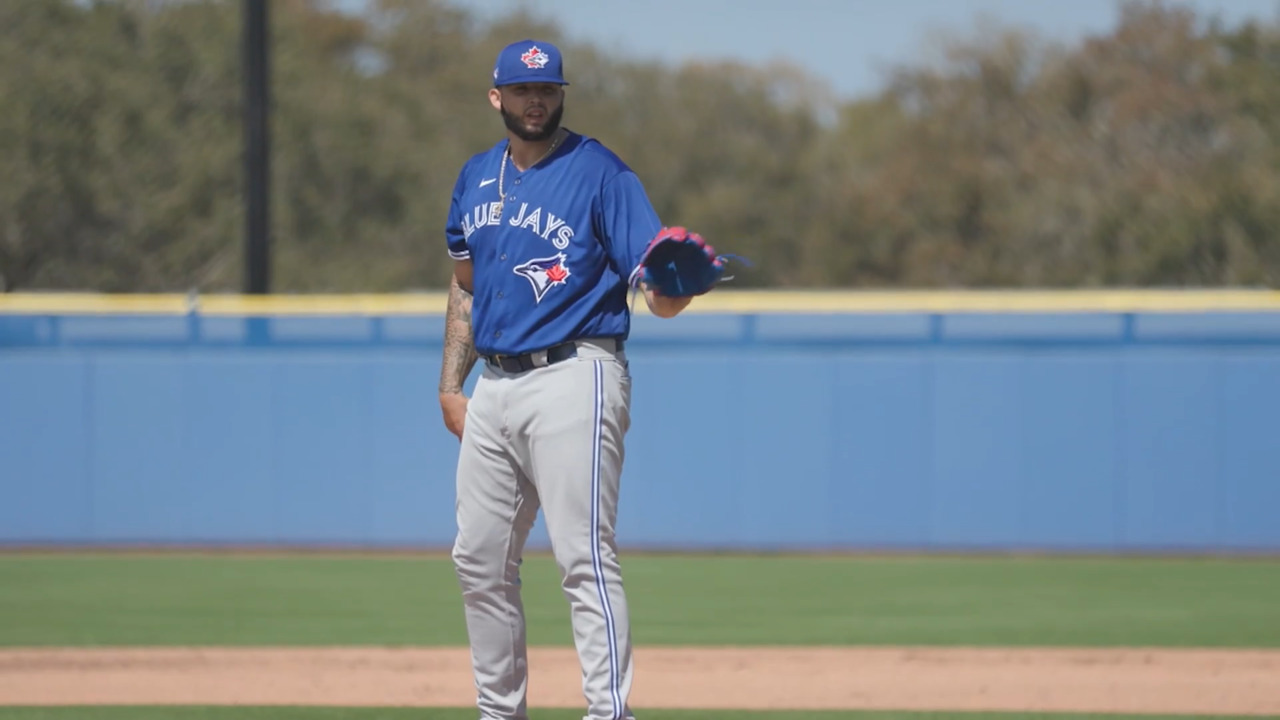 How Alek Manoah has proven to himself his stuff belongs in the majors – Sportsnet.ca