VANCOUVER — Dominik Kahun scored twice Tuesday as the Edmonton Oilers clawed out a 4-3 come-from-behind win over the Vancouver Canucks.

Vancouver (8-13-2) had a 3-0 lead late in the first period, thanks to goals from Bo Horvat, Tyler Myers and Elias Pettersson.

Kahun sparked the comeback for Edmonton (13-8-0) with goals late in the first and early in the third. Connor McDavid buried a power-play tally to tie the game, and Tyler Ennis scored to seal the win. Leon Draisaitl registered three assists.

The victory extends Edmonton’s win streak to four games. It was another disappointing result for the Canucks, who have just two wins in their last 12 games.

Ennis broke a 3-3 deadlock 13:25 into the third period. Stationed at the side of the net, he took a puck that had bounced off his shin and tipped it in behind Demko.

McDavid knotted the score with a power-play tally 4:23 into the third.

Vancouver defenceman Alex Edler had been sent to the box for tripping just nine seconds earlier. When Demko dove to make a stop, McDavid was quick to capitalize, popping a shot in over the sprawled-out netminder from the side of the net.

Edmonton had already cut Vancouver’s lead to a single goal less than a minute into the third when Kahun’s shot from the face-off dot sailed in over Demko’s glove.

It was the Czech forward’s second goal of the night and fourth of the season.

After a slow start to the game, the Oilers came close to whittling away the Canucks lead in the second frame.

Draisaitl unleashed a blast that tested Demko mightily four minutes in. The goalie hugged his post tightly to ensure an errant puck didn’t sneak through, not letting up until the whistle sounded.

Near the end of the frame, McDavid fired a shot off the cross bar. Play continued for a few moments before officials decided to check the play to see whether the puck had, in fact, gone into the Vancouver net before bouncing back out. A video review confirmed there was no goal.

Horvat sprinted down the boards and fired a sharp-angle shot from near the goal line. The puck slid under Smith’s pads and into the net to the goaltender’s apparent disbelief.

Myers extended Vancouver’s lead seven minutes later with a blast from the top of the face-off circle. His shot ticked off the stick of Edmonton’s Tyler Ennis and sailed in over Smith’s shoulder to put the Canucks up 2-0.

A scramble in front of the Oilers net ended with another Vancouver goal midway through the first.

Canucks defenceman Jordie Benn sent the puck to the front of the net and, through a crowd of sticks, Miller was able to deflect it back to Pettersson at the top of the crease. Falling to the ice, the Swedish centre batted a backhanded shot past Smith.

It was Vancouver’s third goal, coming on its ninth shot of the night.

Kahun got a shot off from low in the face-off circle and Demko appeared to make the stop. But the Canucks netminder couldn’t hold on to the puck, which dribbled out from under his arm and into the net.

The Oilers and Canucks will face each other again in Vancouver on Thursday.

Inside the Clubhouse: Kevin Mather said the quiet part loud 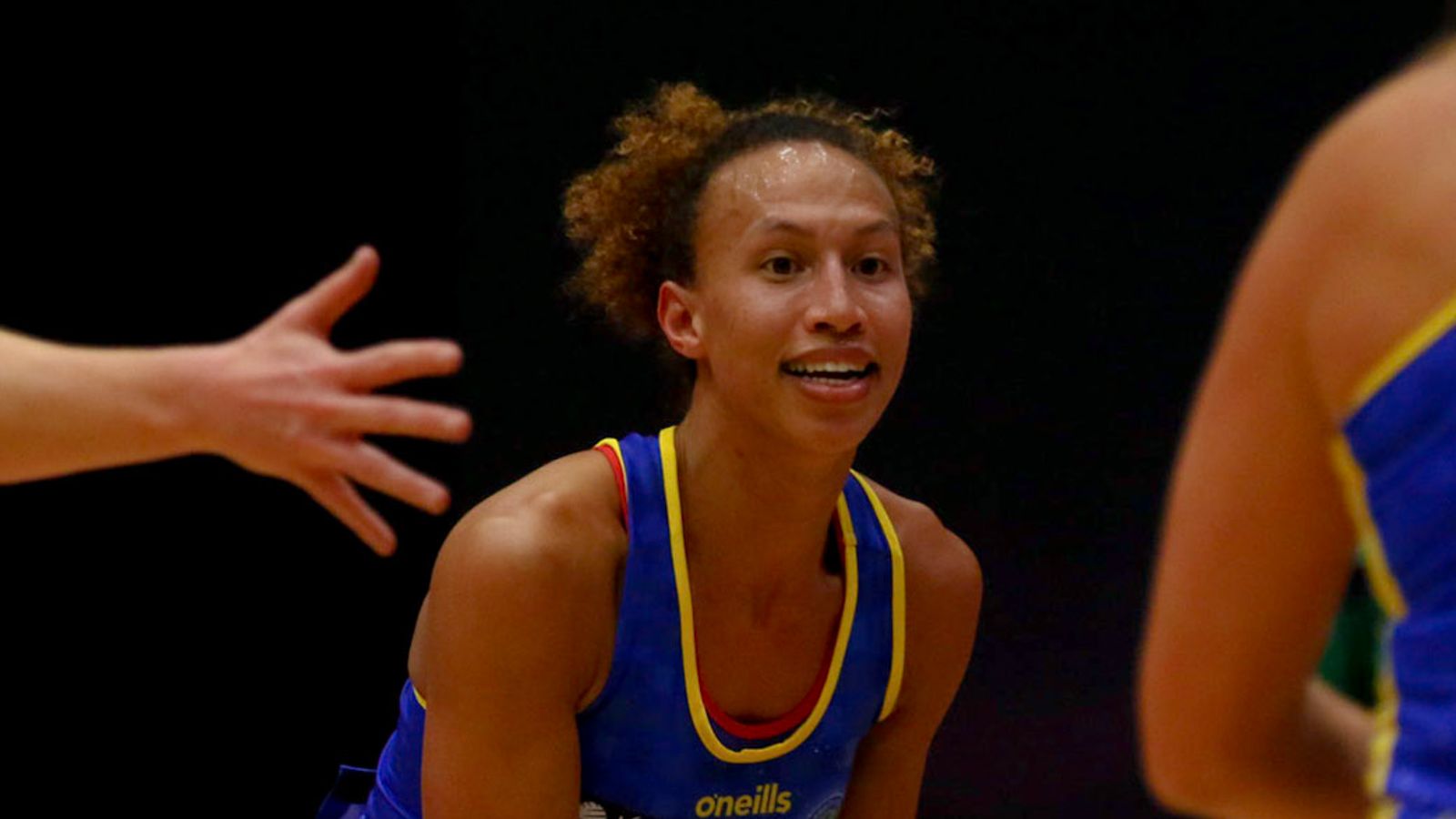 NBA Schedule 2021: NBA releases game and national TV schedule for 2nd half of the 2020-21 NBA season