MANILA, Philippines — The Samahang Basketbol ng Pilipinas has Kai Sotto in its plans for the third window of the 2021 Fiba Asia Cup qualifiers and the Olympic Qualifying Tournament in Serbia later this year.

Sotto was supposed to make his debut for Gilas Pilipinas Men last month before the Fiba Asia Cup qualifiers were pushed back to June.

“He’s part of the list so we just have to talk to him and reach out to him again,” said SBP president Al Panlilio in a press conference Tuesday.

“We have not finalized our calendar yet but once we do, we will have to share with him what the plan is and depending on what he is doing, align that with what is ours,” he added.

The 18-year-old center returned to the United States after the tournament got scuppered.

Sotto is hoping to become the first full-blooded Filipino to make the NBA, but his pursuit hit a major bump when the NBA G League announced that he and his team Ignite had reached a “mutual decision” to part ways.

“Like I said in the past, he is welcome to join us,” Panlilio added.

As per the SBP, the Gilas Pilipinas teams that will play in the third window and the OQT will be made up of all cadets due to the conflicting schedule with the PBA, which aims to start a 10-month season on April 11. 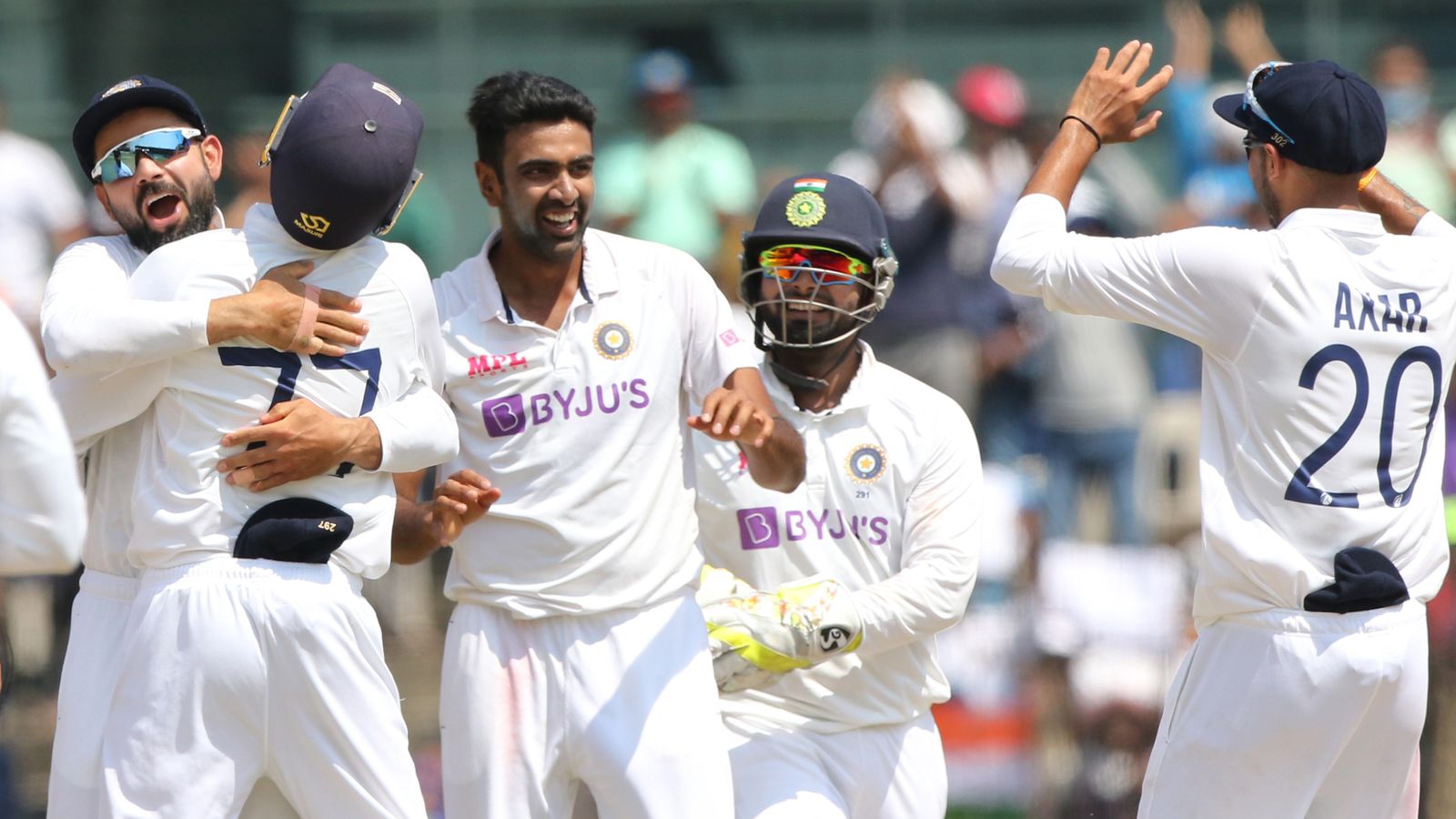