MANILA, Philippines—Kai Sotto is set to return to the United States as uncertainty still surrounds the continuation of the 2021 Fiba Asia Cup Qualifiers.

Butch Antonio, Samahang Basketbol ng Pilipinas director of operations, said in an interview with Noli Eala’s Power and Play that the plan now is to send Sotto back to the States as soon as possible so that he can rejoin Ignite in the NBA G League.

“Right now the plan is to have him go back. He has already pulled out of the bubble and he has to continue his quarantine in his residence,” said Antonio in Filipino.

Sotto arrived in the Philippines on February 2 and is undergoing the mandatory 14-day quarantine for those who entered the country from abroad.

While Sotto was in quarantine, Gilas ended its bubble training as the February window of the Asia Cup qualifiers is still in limbo.

Doha, Qatar was supposed to host Group A—which Gilas are part of,—after the SBP pulled out of the hosting duties after the government imposed travel restrictions to curb the spread of the UK variant of COVID-19.

In an unfortunate twist of events, Doha also canceled its hosting of the February window after Qatar experienced a recent surge in COVID-19 cases

The Philippines, meanwhile, is back as host.

Sotto’s decision to join Gilas lost him a big chunk of time with Ignite who holds a 2-0 record in the 2021 G League season which is being played at ESPN Wide World of Sports inside Walt Disney World Resort in Orlando.

Antonio, however, commended Sotto for his commitment to play for the Philippines.

“We have to remember that even before all of these things happened, when he was planning to join the NBA and when he planned his foreign trip, especially when he was sure of going to the States, that he will never turn his back on the Philippines,” said Antonio.

“It may be a setback for his Ignite career, and understandably so, but what the people should look at is the sacrifice he made. You have to give it to him with his commitment.” 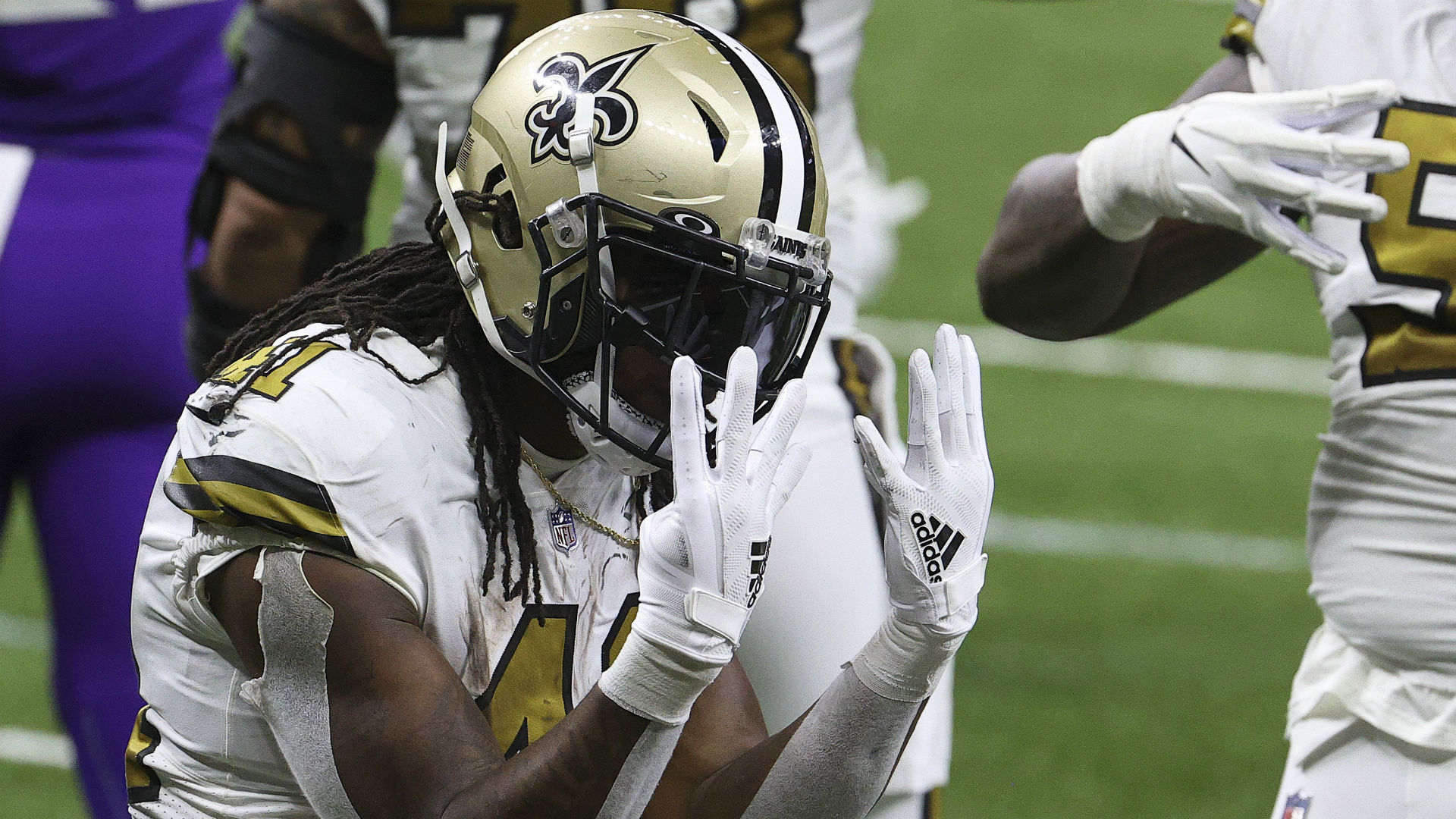 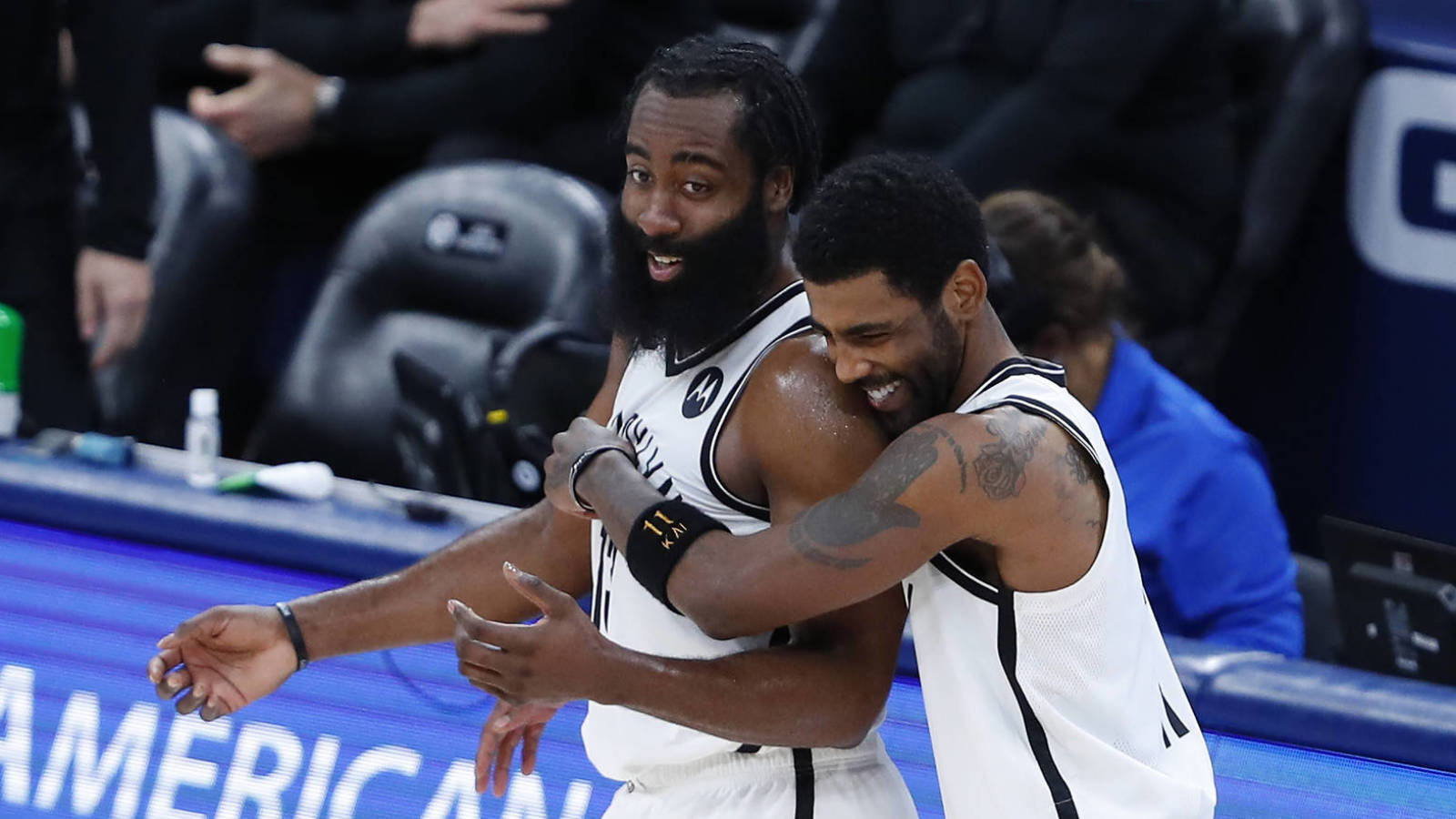