American Kamaru Usman blasted away challenger Gilbert Burns on Saturday and extended his seemingly impregnable reign at the top of the Ultimate Fighting Championship (UFC) welterweight division with a third-round knockout at UFC 258 in Las Vegas.

“This is my cage,” Usman said afterward. “I’m the undisputed welterweight champion for a reason. I am the best on the planet for a reason. I’m here to stay.”

The bout started with the Brazilian Burns rushing the champion in the center of the cage, landing a huge right to the temple with a minute gone that left Usman wobbling.

PUT SOME RESPECT ON HIS NAME 🏆 #UFC258 pic.twitter.com/FurU7SY99x

But Usman dusted himself off, his rapier-like left jab found its mark, and the champion found his range with some massive rights of his own before the TKO was called with 34 seconds of the third round gone.

It was a straight right that put Burns on his back then, and Usman rained down the blows before referee Herb Dean made the call.

The victory took his lifetime record to 18-1, and the 33-year-old dubbed the “Nigerian Nightmare” is now 13-0 in the UFC — the longest active winning streak across all divisions in the world’s leading mixed martial arts promotion.

It is also the longest-ever winning streak for a welterweight in the UFC, surpassing the 12-0 by Canada’s former champ Georges St-Pierre, arguably the greatest fighter the sport has seen.

Saturday’s effort showcased the skill set that has taken Usman to the top.

Burns came to MMA after winning multiple world titles in Brazilian jiu-jitsu, and Usman looked to keep the action standing.

Burns had said coming into the fight that he had developed the power to match Usman on his feet and the first blow backed the claim.

But a slip then found the Brazilian on his back and Usman used the time to recover, recalibrate, and then come out with all guns blazing.

Saturday’s 10-fight card was the first pay-per-view event the UFC has hosted at its Las Vegas headquarters this year, after its UFC 257 card was staged inside the “Fight Island” complex in Abu Dhabi last month.

The UFC’s Apex facility in Las Vegas remains fan-free –- with strict protocols being enforced — as the United States continues to struggle with the coronavirus pandemic. 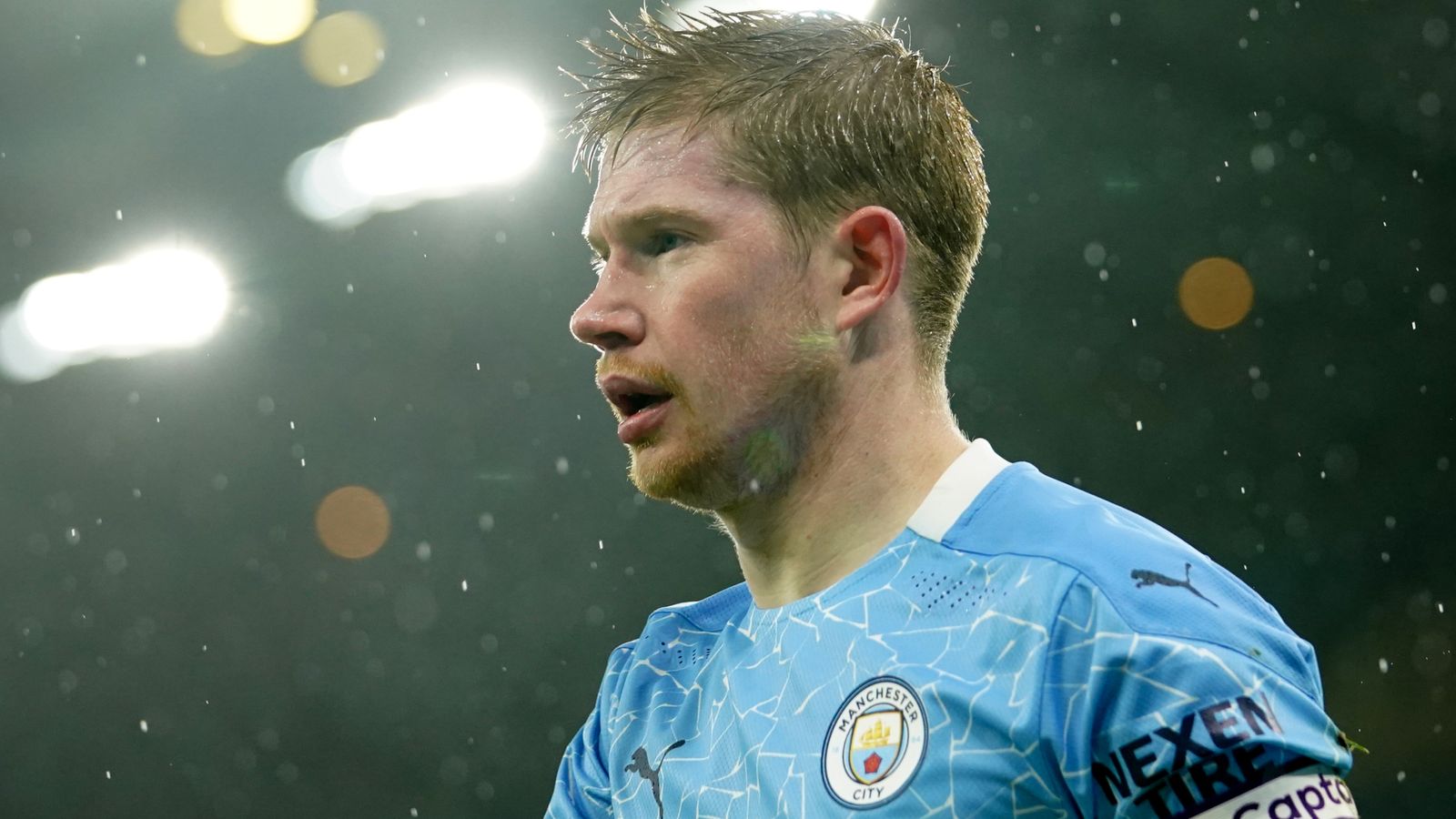