Kansas will look to pick up its fourth straight win against Kansas State.

The bad year for blue bloods has certainly impacted Kansas. While the Jayhawks may not be on the bubble or in any real jeopardy of missing the NCAA Tournament, Bill Self’s team hasn’t been nearly as good as most of the team’s fan base is used to.

With just four games left on their regular-season schedule, the Jayhawks aren’t in a position to win the Big 12’s conference title, a notion that would’ve raised real alarm bells as recently as a few years ago. The impressive feature for Kansas is the fact that they are still in third place in a battle-tested conference that is a mortal lock to send seven teams to the NCAA Tournament as long as the NCAA doesn’t rule on Oklahoma State’s appeal of a postseason ban before Selection Sunday.

The Jayhawks enter today’s game on a three-game winning streak that started with a win over the Cowboys before sweeping a two-game series with Iowa State. The latter two games rated as simple bad-loss avoidance for Kansas, a trend that should continue today against Kansas State.

It has been a lost year for the Wildcats, who are just 1-12 in Big 12 play and playing out the string at this point. The lone win that K-State has picked up in conference play came against the Cyclones, a fact that should provide some serious comfort to Kansas in this game.

The key tonight for Self’s team is to focus on the task at hand and not worry about looking ahead to this weekend’s showdown with Texas Tech at Allen Fieldhouse. As long as the Jayhawks show up for this game they should win it handily.

How to bet and watch Kansas at Kansas State 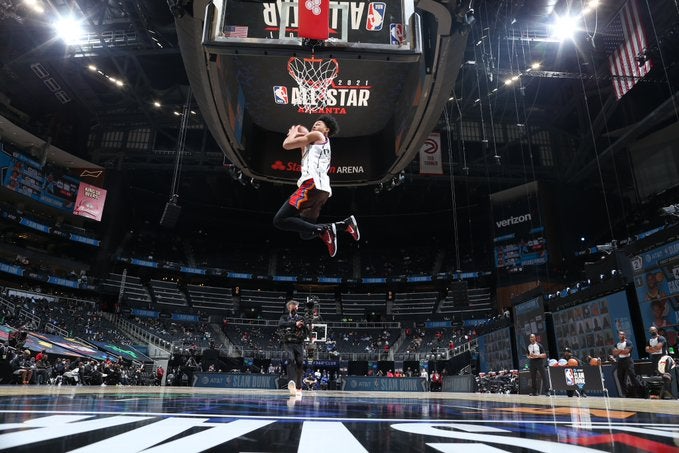 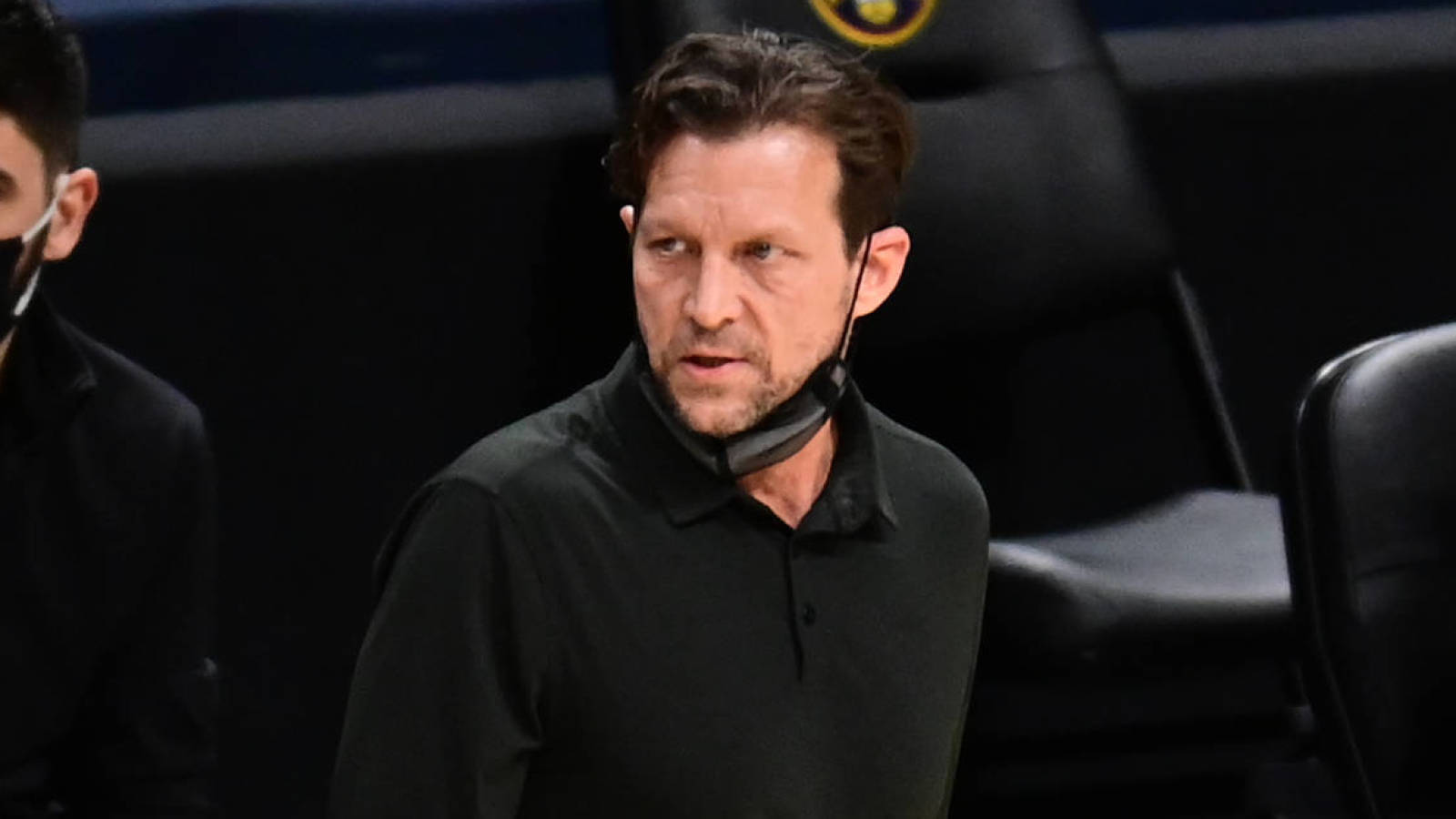 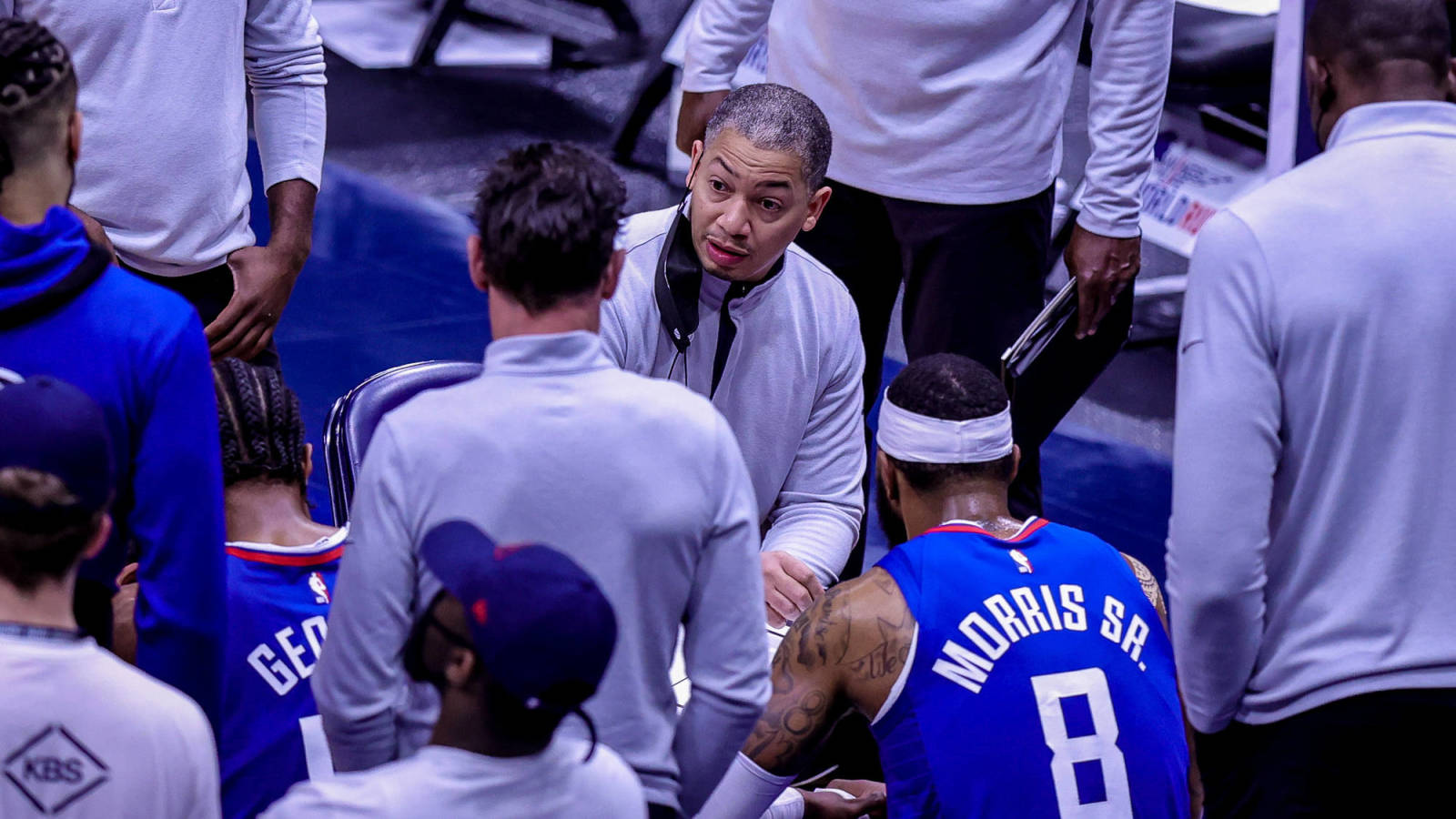 Did Clippers tank at end of season to ‘avoid’ Lakers?