KAR vs UP Vijay Hazare Trophy 2021: All IPL Stars from KKR, SRH, RR, RCB, MI, CSK who will be in action during Karnataka vs Uttar Pradesh match- When hosts Karnataka begin their title defence in Vijay Hazare Trophy against Uttar Pradesh at the M Chinnaswamy Stadium in Bengaluru on Saturday, there will be 13 players who play in the Indian Premier League. Some of them are established stars while other are trying to make their name in the cash-rich tournament.

Suresh Raina (CSK): IPL’s second top-scorer, Suresh Raina, will be back in Uttar Pradesh colours. The former India star has been CSK’s mainstay for a long time. After debuting for CSK in 2008, he was picked by Gujarat Lions when the franchise was suspended for two years. But he came back to CSK in 2018 and since then has been a regular for the team. While he missed the 2020 IPL in the UAE, the left-hander will be eager to get back to his top form before the IPL 2021.

Bhuvneshwar Kumar (SRH): The bowler dazzled batsmen in both domestic and international cricket before making his debut in the IPL in 2009. His swings and variations have been some of the finest in Indian cricket. But injuries have been a problem for the 31-year-old. Since 2014, he has been playing for Sunrisers Hyderabad and will lead UP’s bowling attack in the Vijay Hazare Trophy.

Devdutt Padikkal (RCB): Breakout star of IPL 2020 for Royal Challengers Bangalore, the Karnataka youngster has been on the rise. Since his debut for the senior Karnataka side, the 20-year-old opener has been impressive for his state. His domestic exploits were noticed by RCB who retained him for 2020 IPL and he returned the favour with an excellent season, scoring 473 runs in 15 matches at an average of 31.53. He was RCB’s top-scorer last season. He will be back in state colours, looking to continue his form.

Shreyas Gopal (RR): The Karnataka all-rounder has been knocking Team India doors for seasons. But his inconsistency has been a factor going against him. In the domestic level, however, he is Karnataka’s match-winner, both with the bat and ball. In the IPL, he had a breakout 2019 season with Rajasthan Royals, scalping 20 wickets. After a disappointing 2020 IPL, he will be eager to make a mark for Karnataka.

Krishnappa Gowtham (CSK): Another Karnataka match-winner, Krishnappa Gowtham broke the record on Thursday, becoming the costliest uncapped Indian at the mini-auction in Chennai. An off-spinner, who has often been mentioned for his batting abilities, has impressed in domestic colours. On Thursday, he was picked by Chennai Super Kings for Rs 9.25 crore. He has been with the Indian team as a net bowler. But now with Karnataka, he will try to prove his worth. 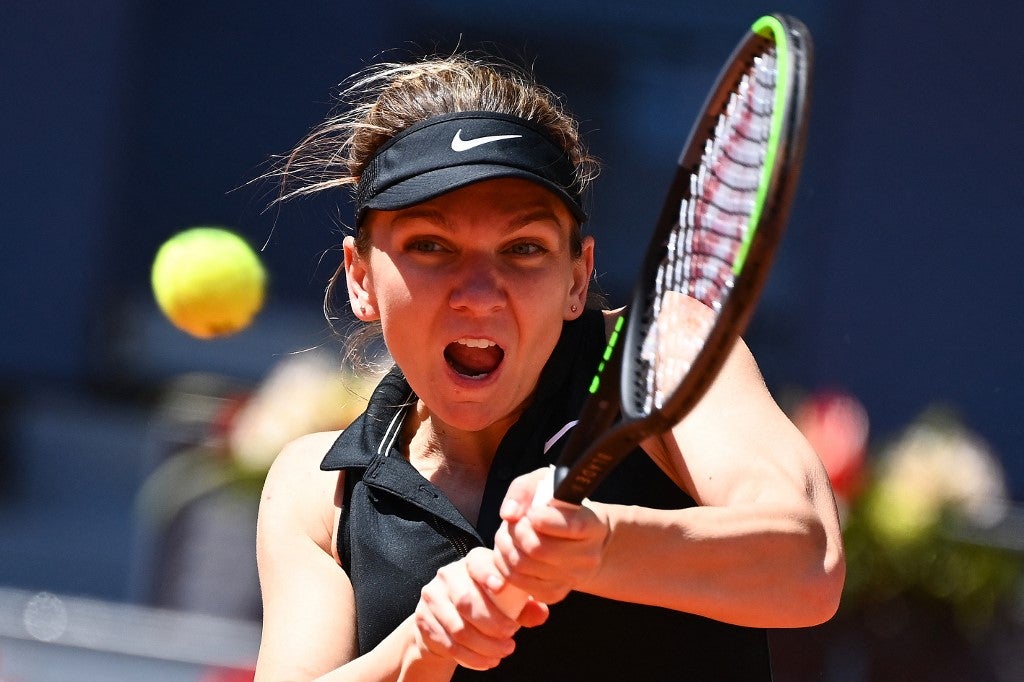 Halep knocked out of Madrid Open, Thiem cruises through 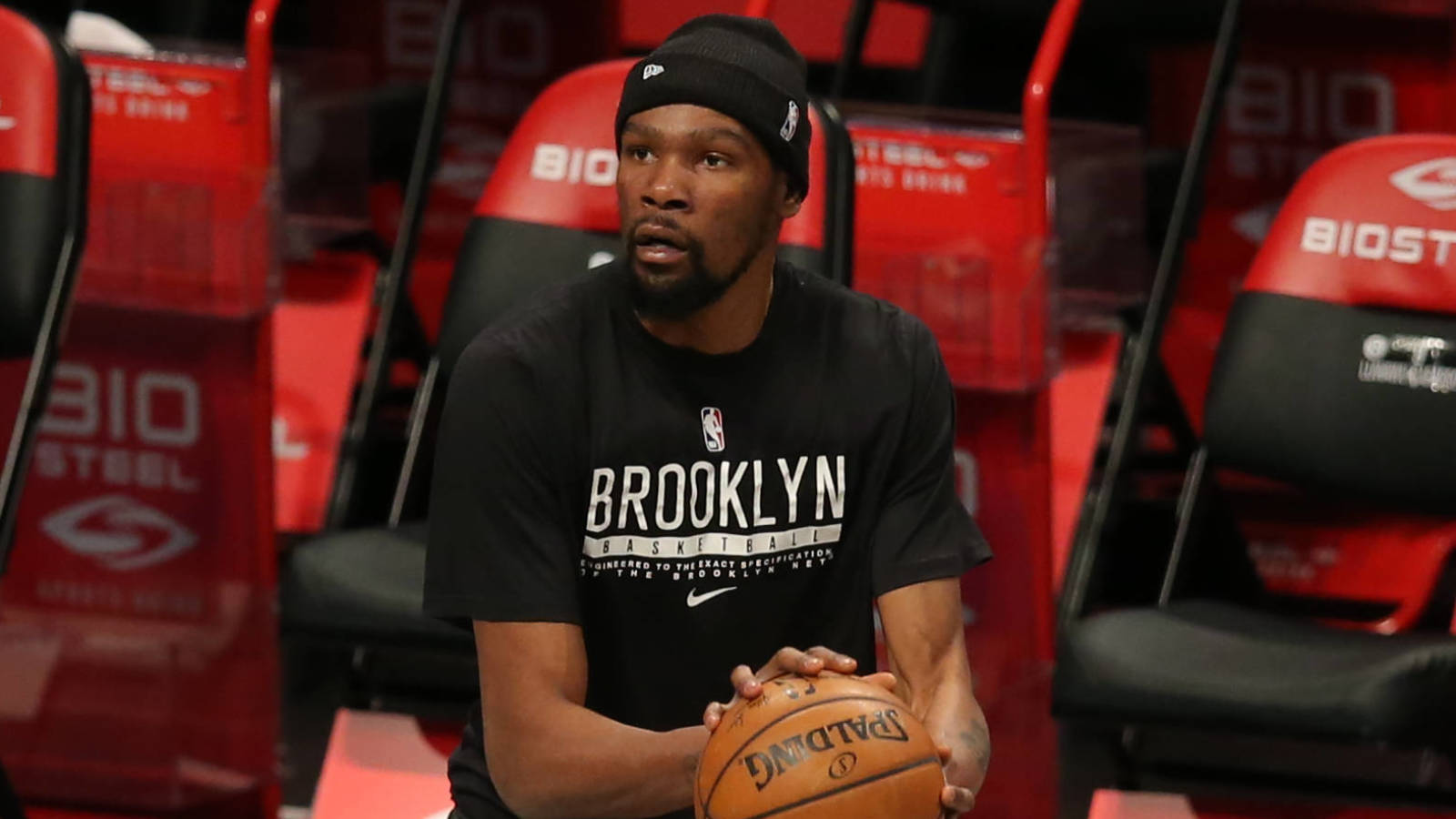 Kevin Durant probable to return to Nets lineup on Sunday