Karl-Anthony Towns said it was “emotional” having his dad attend the Timberwolves’ game against the Brooklyn Nets to watch him play, the first time he has done so since Towns’ mom died almost a year ago due to COVID-19.

“It got me a little emotional,” Towns said after Minnesota’s 112-107 loss. “He told me my mom would’ve been proud with how I played tonight.”

Towns has been devastated by COVID-19 over the last year, losing his mom, along with several relatives to the deadly infection last April. The 25-year-old contracted COVID-19 himself earlier this year, forcing him to miss several games as he recovered.

After the game, Towns said seeing his dad at the game was “crazy,” noting that it even made him briefly wonder if his mom was going to come.

“I’m like, ‘Where’s my mom? She’s gonna come,'” Towns said. “And, obviously, she’s not gonna show up. That affected me, but I go out there and play the best I can for this team.”

Towns ended up finishing the game with 31 points, 12 rebounds, and five assists, nearly helping Minnesota overcome a massive deficit to pull off the upset win over one of the best teams in the league. Medvedev sees off Tsitsipas to march into Australian Open final 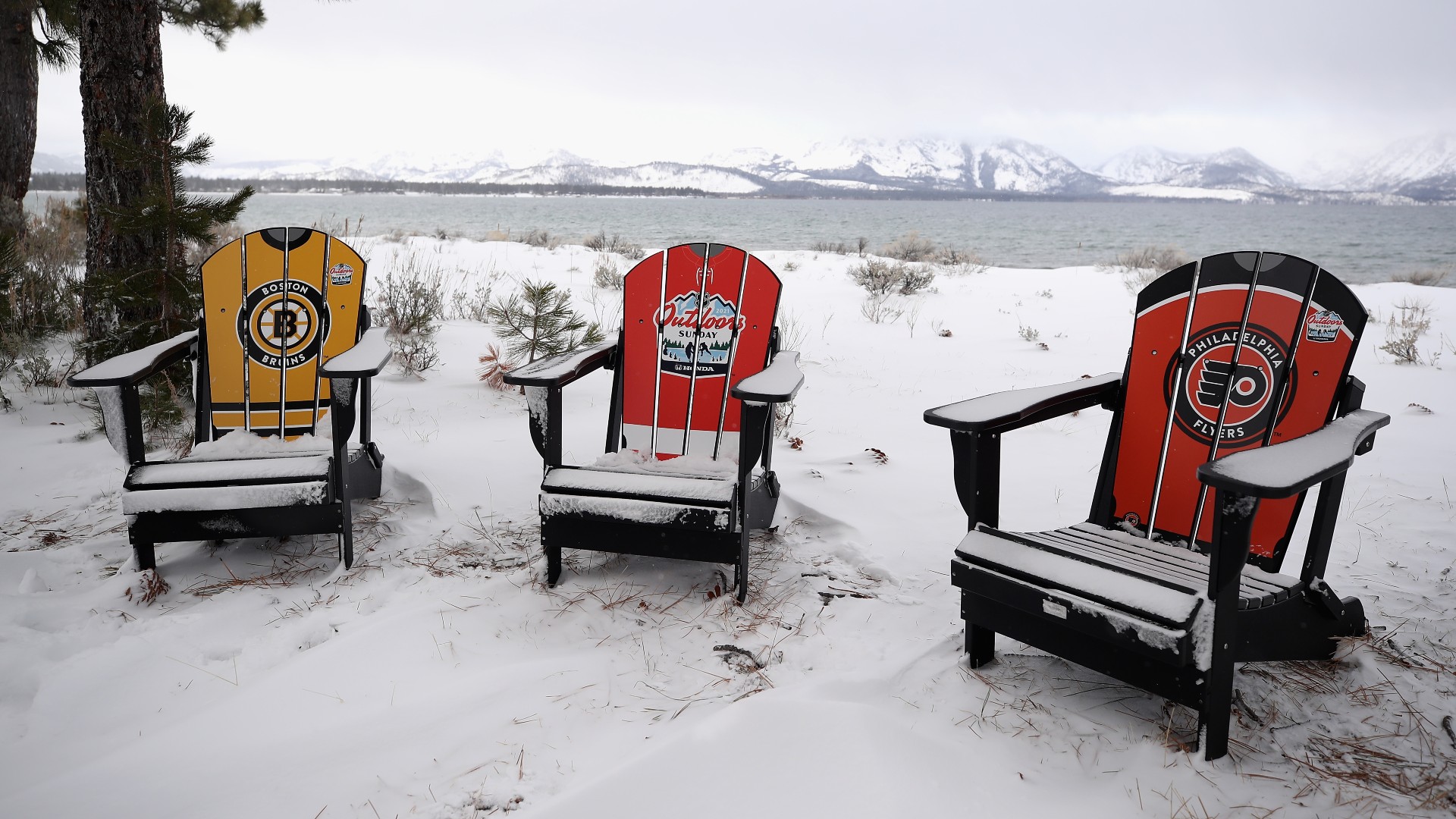 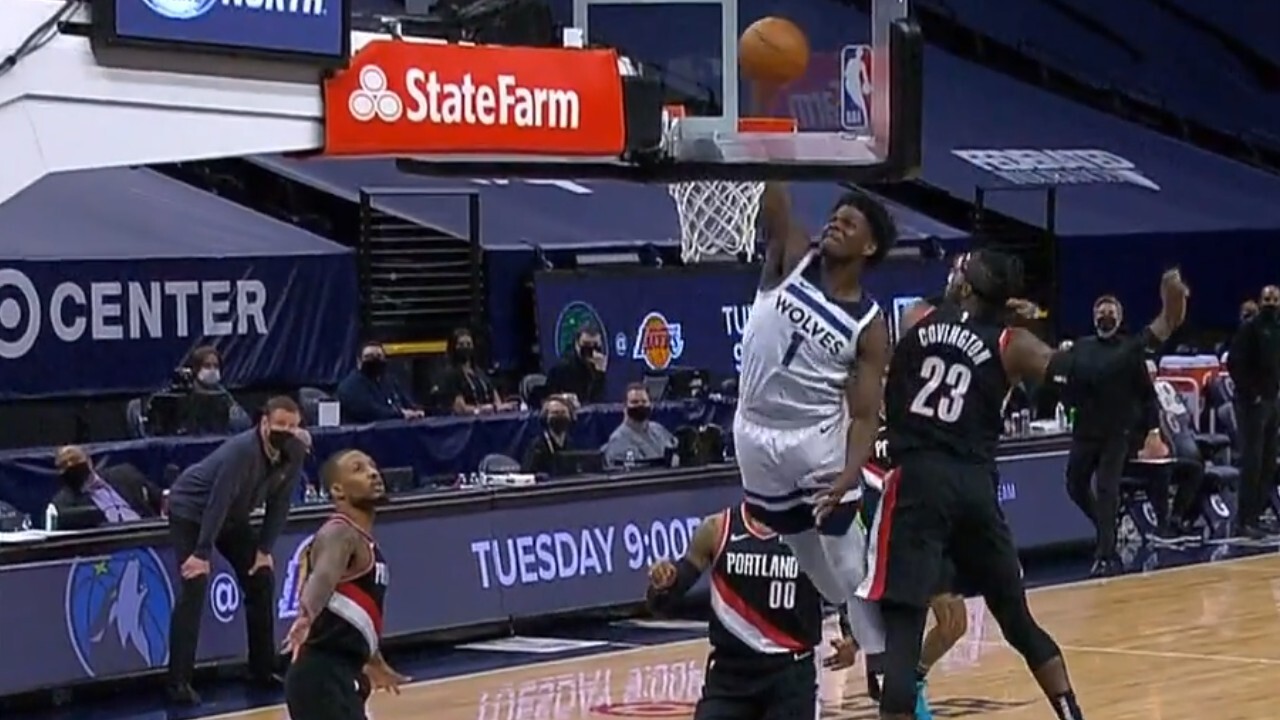 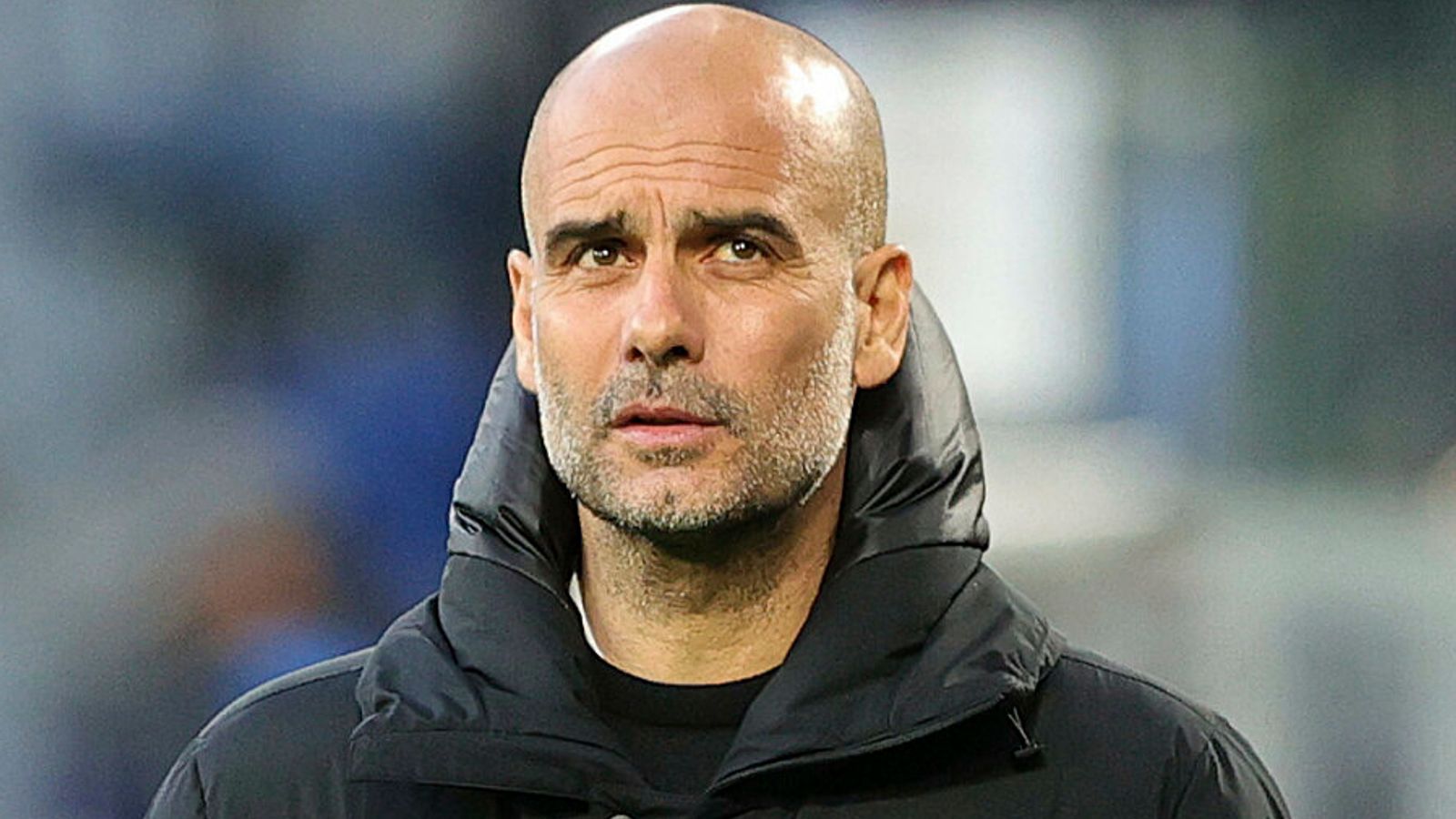