Clippers All-Star forward Kawhi Leonard will be sidelined until at least next week due to right foot soreness, the team announced.

Leonard will be reevaluated sometime next week. He has missed four of the last five games.

The first absence on April 11 was due to rest, according to the club. He sat out the next three games due to the foot injury before returning on Sunday and posting 15 points, 11 rebounds and eight assists in 23 minutes against Minnesota.

Leonard obviously must have continued to experience discomfort in the foot afterward, prompting Los Angeles to shut him down for at least the next three games. The Clippers play Portland on Tuesday, Memphis on Wednesday and Houston on Friday.

The last game tips off a three-game road trip, so it’s quite possible Leonard will be out five or more games.

The Clippers currently hold the No. 3 spot in the Western Conference. Leonard is averaging 25.7 PPG, 6.7 RPG and 5.1 APG this season. 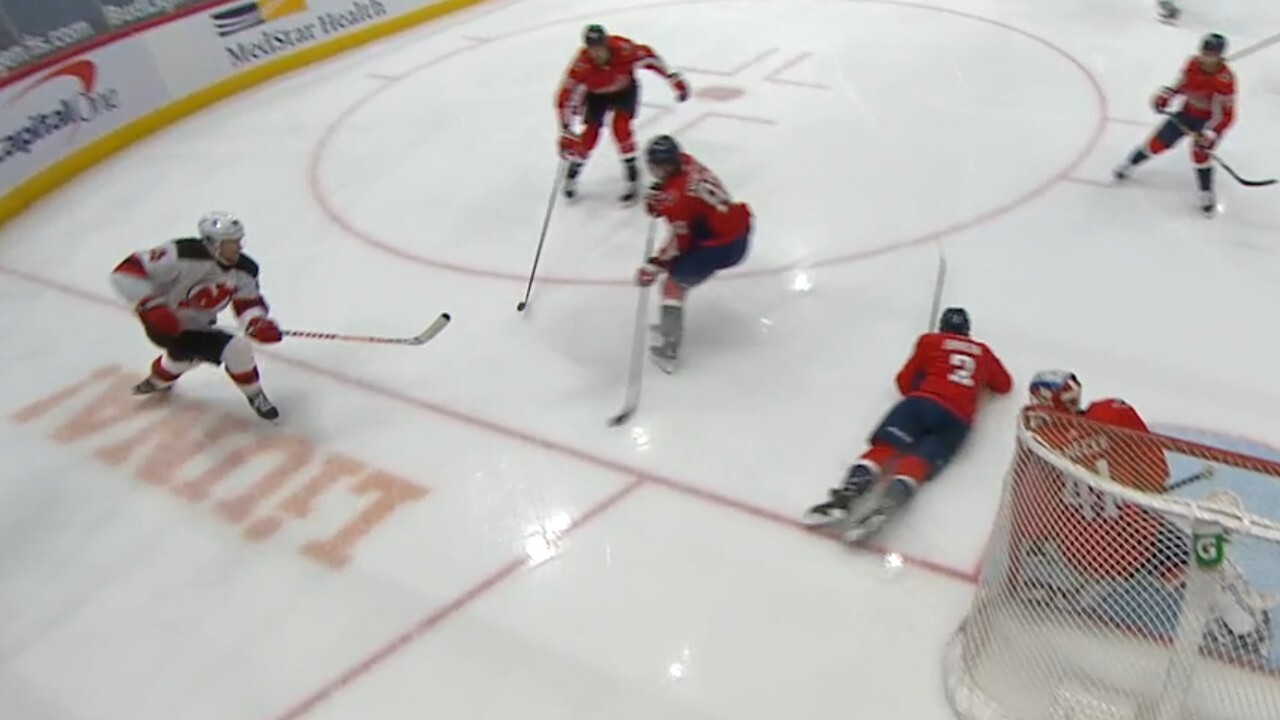 Ind vs Eng 4th Test: Virat Kohli and boys sweat it out in nets ahead of final Test 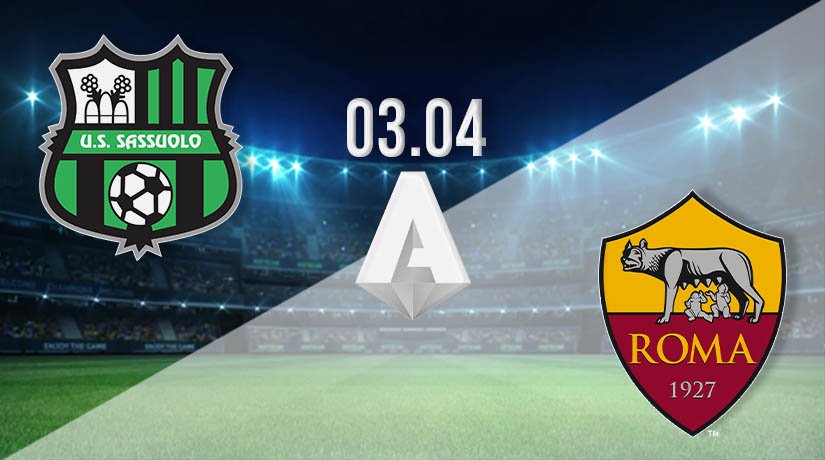