The WHL’s Kelowna Rockets have suspended all team activities after one non-player in the team’s cohort tested positive for COVID-19.

In a statement, the WHL said the positive test came from a member of the team’s “Hockey Staff” but did not provide any further information.

Kelowna’s next game on Tuesday against the Kamloops Blazers has been postponed as a result. No other information, including how long activities will be suspended or if more games will be postponed, were not immediately available. The team’s next game is currently scheduled for Friday against the Prince George Cougars.

“Pending determination of close contacts and further test results, the WHL will provide further information,” the league said in a statement.

This is the second time COVID-19 has impacted the Rockets in this young WHL season. On March 18 the team announced that a non-player member of the team had tested positive during the initial return-to-play testing phase.

The British Columbia approved a plan that sees the five WHL teams based in the province play games in two bubbles in Kelowna and Kamloops. Those games began on March 26 with the Rockets playing one game each against the Victoria Royals and Vancouver Giants over the weekend. 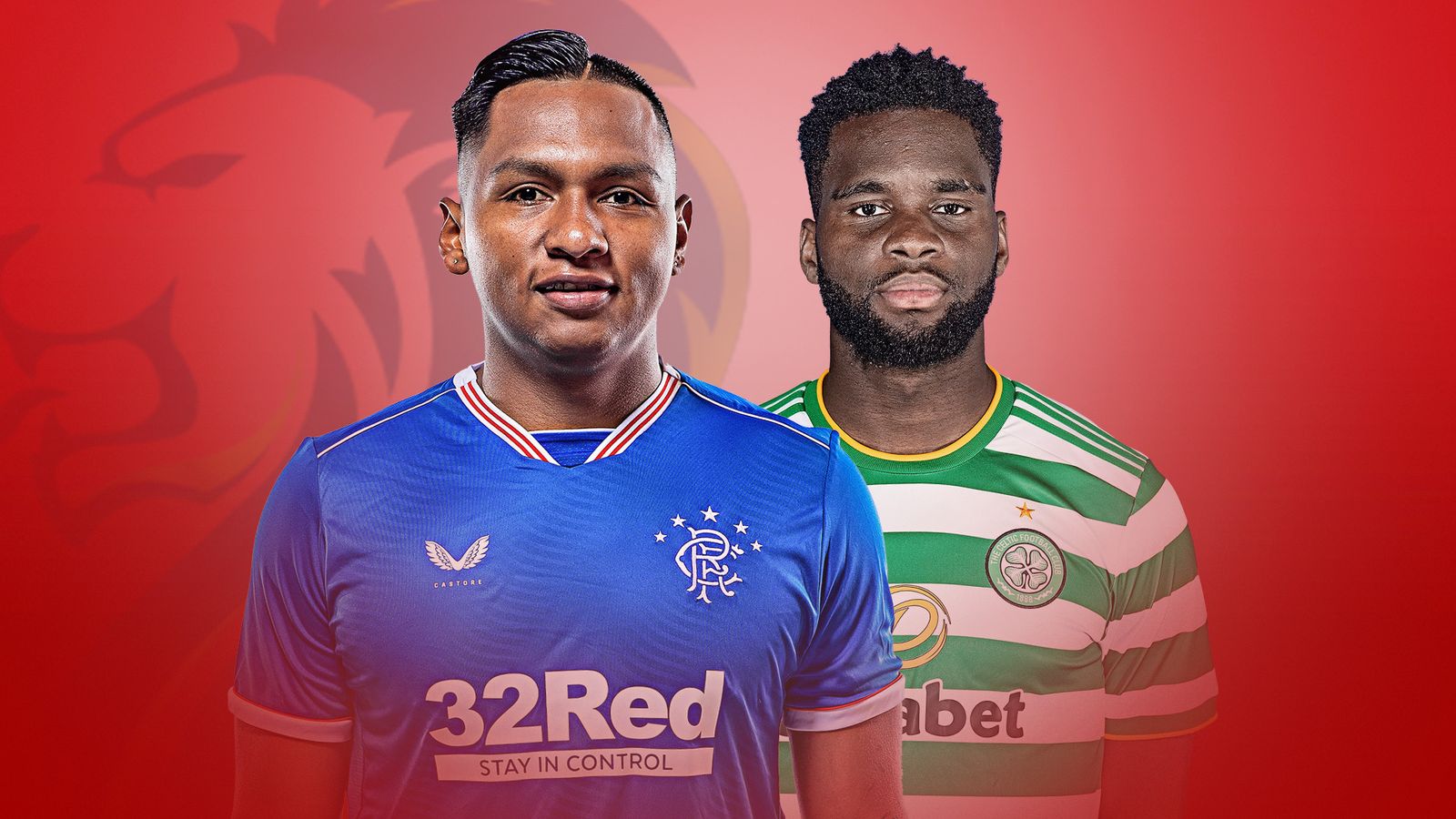 Jets GM on trading Sam Darnold: ‘If calls are made, I will answer’ 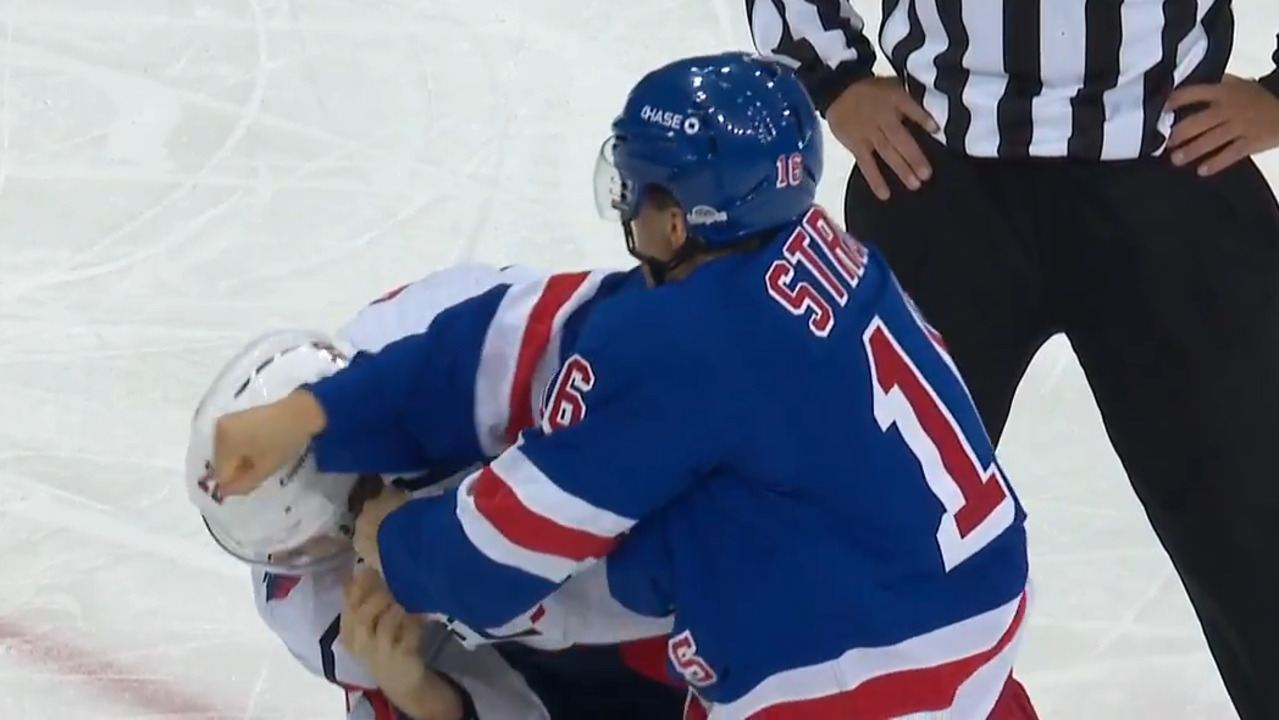