Scotland midfielder Kenny McLean will miss Euro 2020 after Norwich confirmed a knee ligament injury will rule him out for 12 weeks.

McLean went off early in the second half after being denied by a sliding challenge in the penalty box during the champions’ 2-2 draw with Barnsley.

Canaries boss Daniel Farke had feared the former St Mirren and Aberdeen player suffered knee ligament damage, and that was confirmed by the club on Tuesday morning.

“Subsequent scans and further assessments have since revealed significant damage to the medial collateral ligament in McLean’s right knee,” a Norwich statement said.

“McLean will now undergo further assessment with an orthopaedic consultant to ascertain a management and rehabilitation plan for the injury.”

The injury rules him out of Steve Clarke’s Scotland squad, while the 12-week layoff means McLean faces a race to be fit in time for the start of the Premier League campaign after Norwich collected the Championship trophy on the weekend.

Scotland striker Lyndon Dykes also went off with a knee injury in QPR’s final Championship game but manager Mark Warburton played down the extent of the problem.

After a 3-1 win over Luton, Warburton said: “For Lyndon to go down – he never goes down and he’s as hard as a piece of teak. But I don’t think the doctor was too concerned and Lyndon was desperate to come back onto the pitch because he thought he was OK.

“The doctor said he wanted to be cautious, and we’ll always listen to the medical staff. So that was more precautionary, I hope.

“He looks OK – and the way he’s attacking the food in the dressing room, he looks fantastic.

“He knows he’s got a big summer ahead of him, and we need to look after our players.” 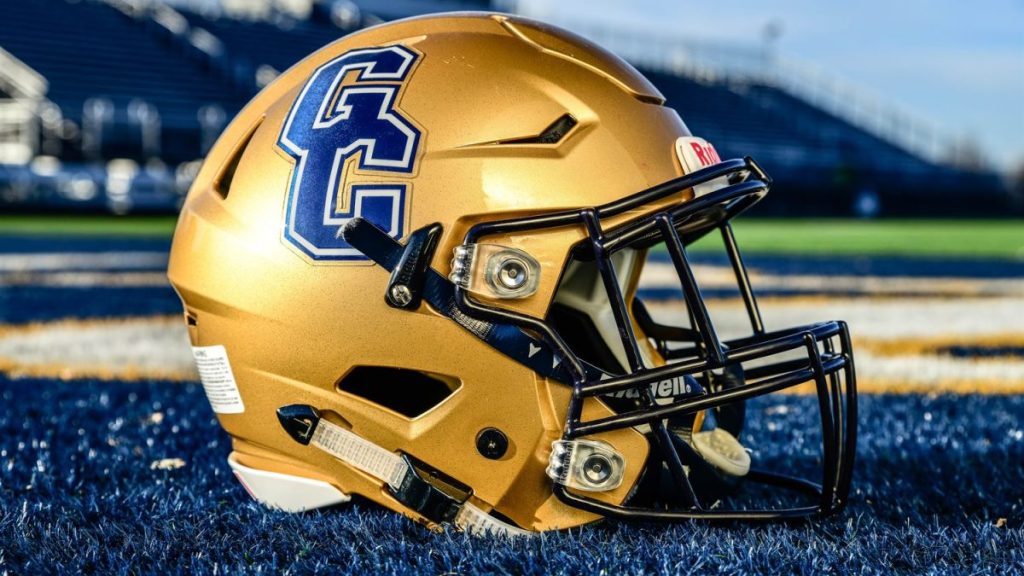 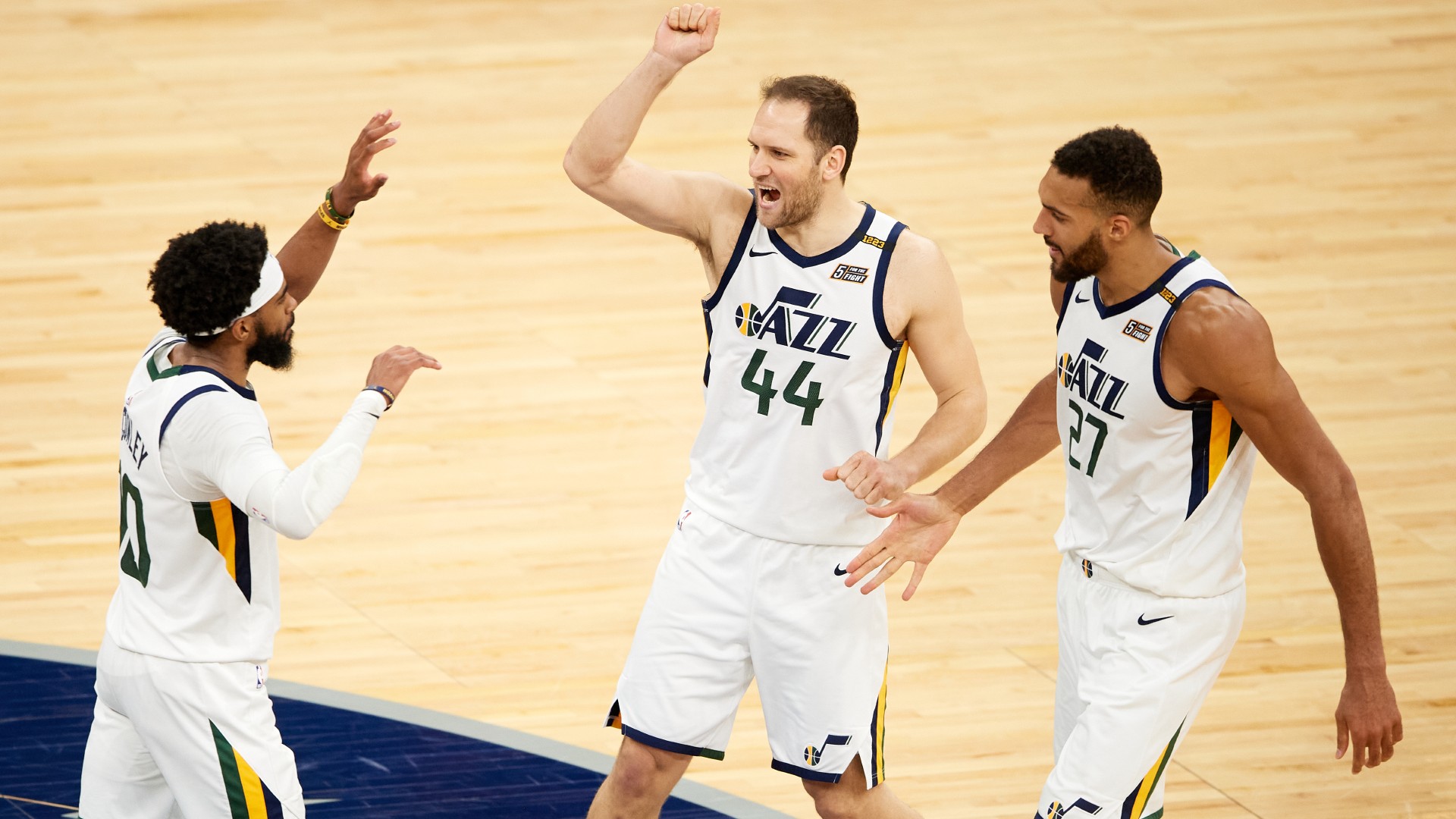 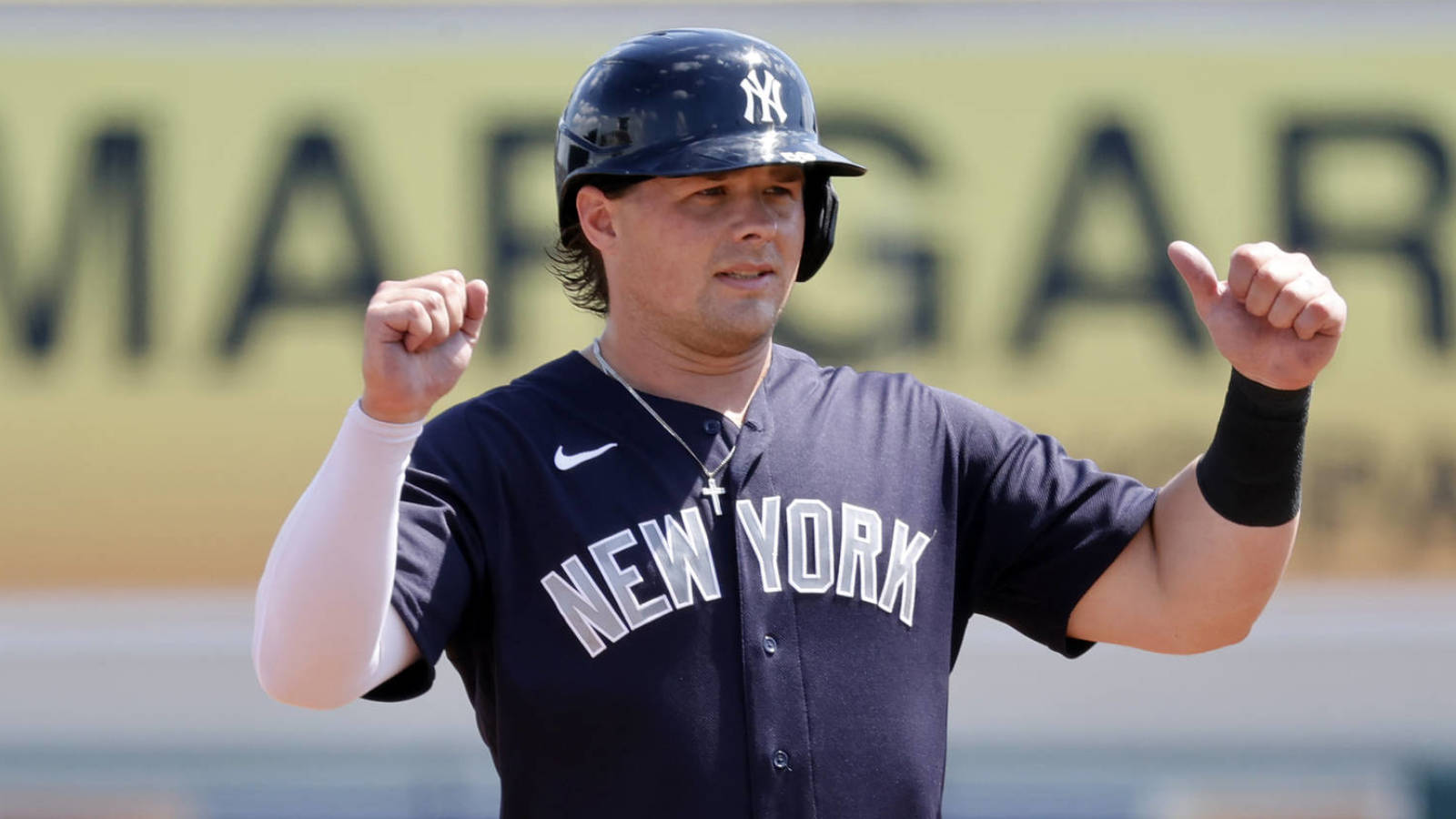