Kentucky basketball didn’t have a great 2020-21 season, but things are looking up with one of the biggest transfer targets in the SEC reportedly eyeing the Wildcats.

According to Joe Tipton of Tipton Edits, Kentucky is the team to beat for Auburn guard Josh Powell, who entered the transfer portal this week.

Kentucky is the current leader for Auburn transfer Justin Powell, per sources.

Tipton added in another tweet a quote from a source: “If they want him, they’ll get him.”

What makes Kentucky such a desirable destination for the 6-foot-5 guard? He’s from Kentucky originally and was one of the top players coming out of the state as a recruit. However, he never landed the coveted offer from John Calipari and company. That explains it all.

Justin Powell emerged as a star for Auburn before being injured

Powell was a three-star prospect when he came out of high school in the class of 2020. He outplayed that ranking when he got to Auburn. He emerged as a stud guard almost immediately with 17 points and seven rebounds in his debut against Saint Joseph’s.

Having proven his scoring prowess, Powell went through December, delivering assists and rebounds while growing his defensive presence with five steals in his final three games.

However, a blow to the head from a basketball gave him a concussion in early January and he missed the remainder of the campaign.

On Tuesday, Powell announced his decision to transfer from Auburn. This time, he’s a hot commodity. 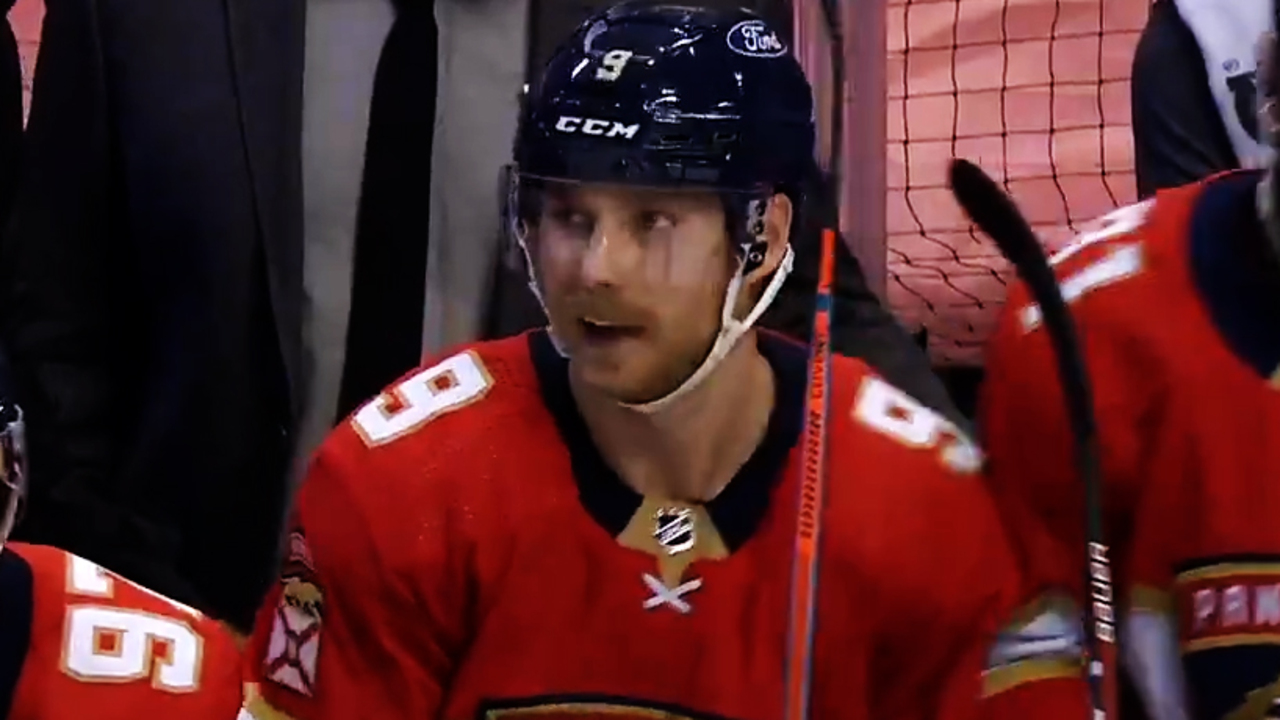 Bennett nets his first goal as member of Panthers – Sportsnet.ca