Kevin De Bruyne is “maybe” back this week for Manchester City as he makes his return from injury, boss Pep Guardiola has said.

De Bruyne has missed the last few weeks with a hamstring issue – picked up in City’s 2-0 win over Aston Villa on January 20 – but Guardiola’s side have won their seven games in all competitions since, with midfielder Ilkay Gundogan in particularly hot form.

Gundogan plays in the same role as De Bruyne and for the last five Premier League games, in which the Belgian has been ruled out, his German team-mate has registered six goals and two assists, including doubles in key wins over Liverpool and Tottenham.

It potentially provides City boss Guardiola with a selection headache ahead of another big week as City travel to face Everton on Wednesday night before taking on Arsenal at the Emirates – live on Sky Sports Premier League – on Sunday.

Guardiola told Sky Sports on Friday: “The doctors told me maybe next week [week commending January 15], maybe if he [De Bruyne] can start training with the team, that is good news for us.

“He has a good recovery with injury problems, [although] it can go bad at the same time.

“I said to the doctors, himself as well, we cannot forget what happened in the second league, the Premier League that we won.

Asked how he will fit De Bruyne and Gundogan into the same midfield three, Guardiola added: “I will have the happy position. Hopefully he [De Bruyne] comes back soon. It will not be a problem, I promise you!”

Ilkay Gundogan, the Premier League Player of the Month for January, is expecting he will see out his playing career at Manchester City.

The 30-year-old has played a major role during City’s rise up the Premier League table in recent weeks.

“The highlight of January? I don’t even know,” Gundogan said.

“I think it was all month because we won all the games. It was just the run, you know the feeling that you have inside yourself that you’re so strong at the moment as a team, not just yourself, that’s just an amazing feeling.

“I had that feeling a few times in the season where we had 100 points, or the season after where we won one point ahead of Liverpool, or when I used to play for Borussia Dortmund.

“You have that feeling sometimes where you just feel so strong and unbeatable. That was the best moment that went all throughout the month.”

Asked if he could see out his playing career at City, Gundogan told Sky Germany: “I must honestly say that I can imagine that happening.

“The way they work here, not only athletically but also in all areas around it, is something I have never seen before in my career. I feel like the club is more than just the football itself […] and it’s just a nice feeling to be a part of this family.” 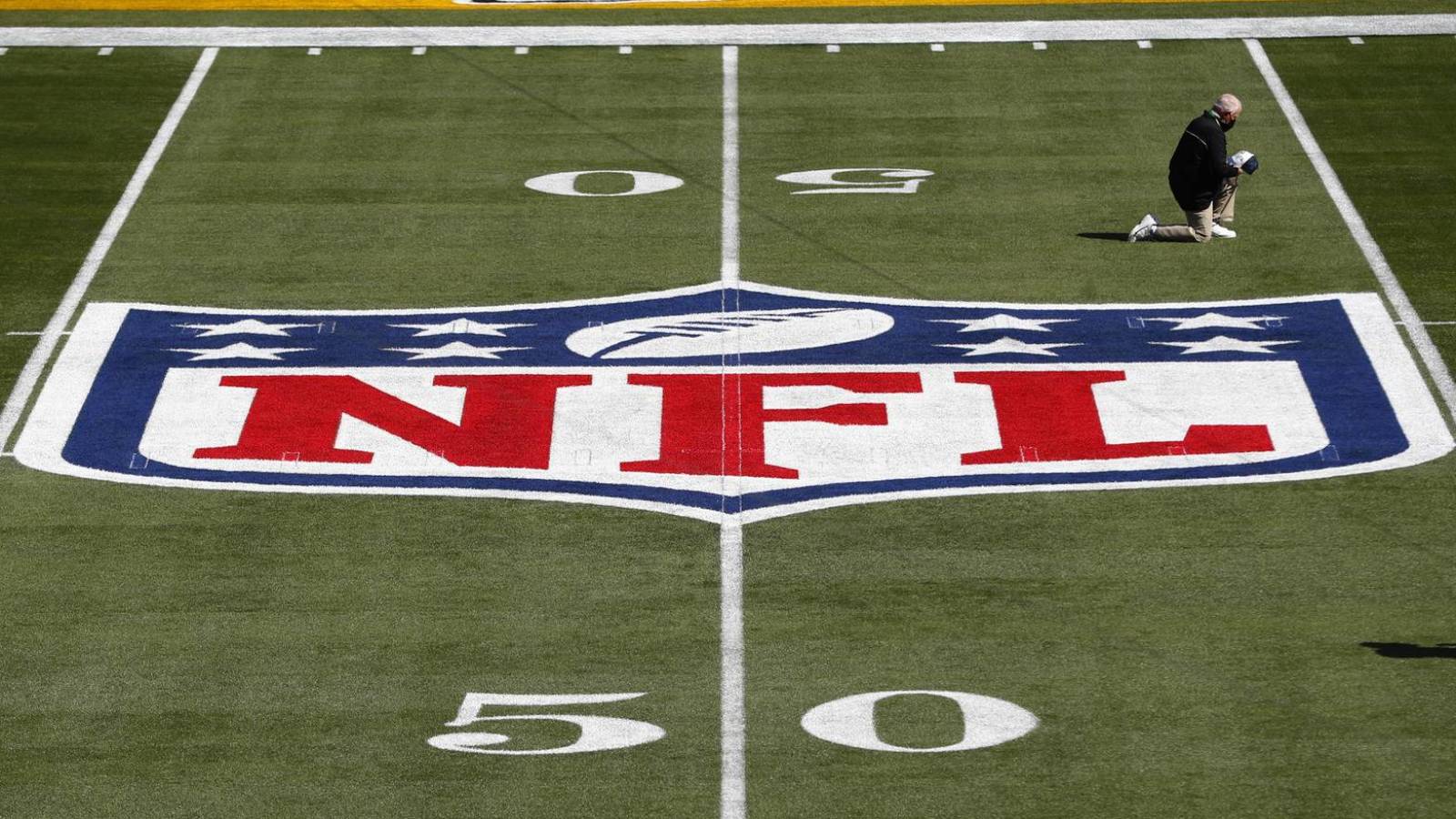 Salah can prove loyalty to Liverpool in Real Madrid showdown

Lovlina Borgohain vs Busenaz Surmeneli LIVE streaming at Tokyo Olympics: Can Lovlina enter finals? When, where and how to watch