The season of injuries continues for Kevin Durant, as the superstar left Sunday’s game with a thigh contusion.

Unfortunately for Kevin Durant, the Brooklyn Nets star can’t seem to stay healthy this season. After missing around two months due to a hamstring injury, Durant returned to action this week and slowly but surely started seeing more minutes of action.

However, things went south on Sunday. That’s because Durant attacked the paint, but collided awkwardly with Miami’s Trevor Ariza. Moments later, Durant was seen in a decent amount of pain as he hobbled to the bench. It’s since been announced that he’s out for the rest of the game.

When is the bad luck going to end for Durant? After missing all of the 2019-20 campaign due to a torn Achilles, Durant finally made his return Brooklyn debut this fall. However, the main takeaway from his first year in New York is that he’s simply been hampered by injuries.

The hope was that he’d be able to work wonders with Kyrie Irving and James Harden to help this team compete for an NBA title. Fortunately for Brooklyn, the team has been outstanding despite Durant missing so much time, as they entered Sunday’s game with a 38-18 mark, sitting just one game back of the 76ers for the No. 1 seed in the East.

In his limited action this campaign, Durant is averaging 28.1 points and 7.0 rebounds per showing. Right now, everyone in Brooklyn is no doubt hoping that this latest injury isn’t anything serious and Durant won’t need to miss an extended amount of time.

If he does, Brooklyn’s chances of capturing the top seed in the Eastern Conference for the playoffs will surely take a big hit.

IPL 2021: Arjun Tendulkar needs to prove himself, he is ‘hard-working’ kid, says Zaheer 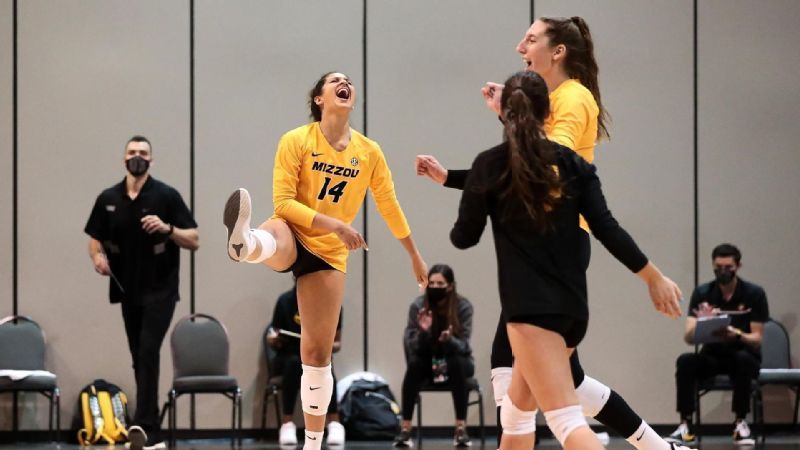 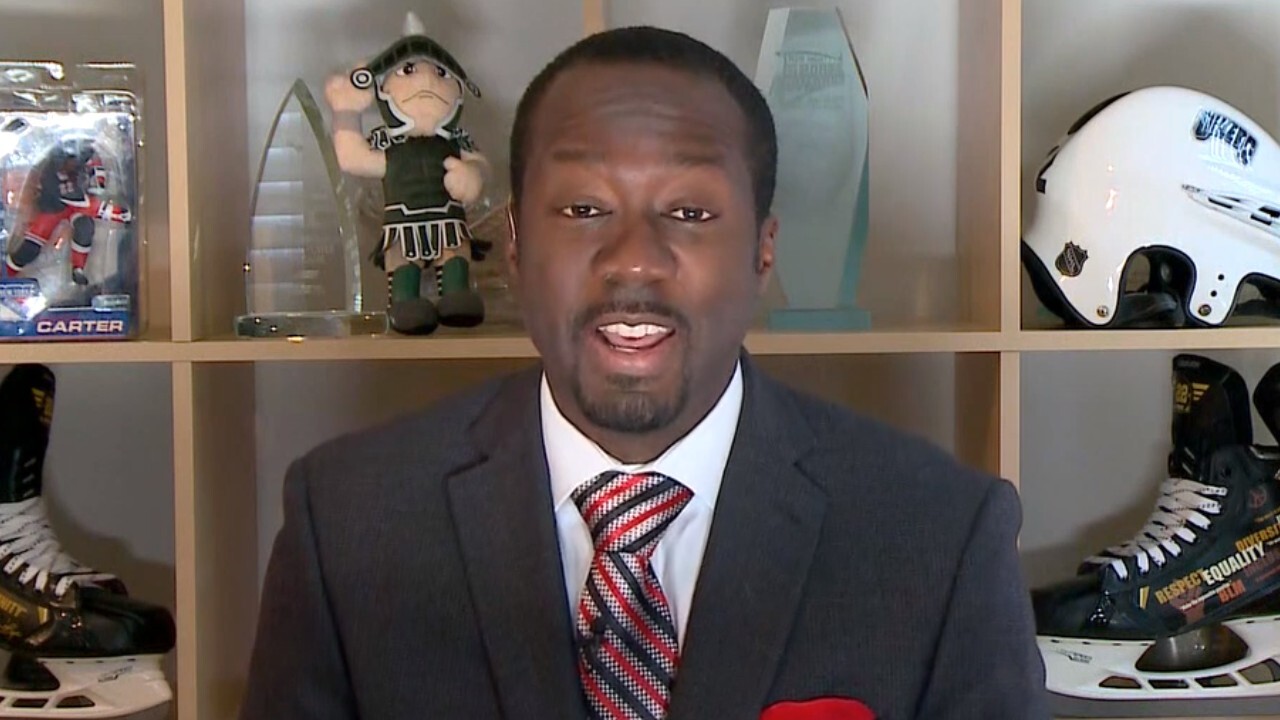