Kevin Durant has high praise for his Brooklyn Nets teammate Joe Harris. It’s about as high a praise as it gets, actually.

It’s important to show faith in your teammates. Sometimes that can be a pep talk, a strong pat on the shoulder, or starting a church in their honor. Other times, in the case of Kevin Durant, that can mean comparing your teammate to the two best shooters of all time.

What the Brooklyn Nets star had to say was this:

Nic Claxton’s ceiling: “The sky is the limit. He could be how good as he wants to be.”

“Stephen Curry and Klay Thompson are the best shooters I’ve played with. Joe Harris is definitely right up there, getting there.”

This comment, depending on the observer, probably falls somewhere between “nice” and “a little much, maybe. Perhaps.” Rarely do comparisons this lofty ever quite meet their mark over time. They almost beg for “well actuallies.”

But once again, it’s what a teammate does to show faith, and, for the season Joe Harris is having, that kind of comparison is about where he should be directed if the hope is that he keeps pushing higher.

On the year, Harris is shooting 3s at a 48.4 percent clip on 6.6 attempts per game. That’s the highest volume of his career and the third-best average among qualified players. It’s also worth noting that he has four straight seasons shooting 40 percent or better. That is quite a stretch.

This is where Durant’s clarifier “getting there” is necessary. Klay Thompson has never shot below 40 percent in his eight-season career, and outside of his five games in the 2019-20 campaign, neither has Stephen Curry over his 11 seasons. Joe Harris can’t yet match that longevity.

It’s also worth mentioning roles. Steph does his shooting while also acting as primary ball-handler, and Klay did it while playing All-NBA defense. They were the Golden State Warriors‘ 1-2 punch in their dynasty years. Joe Harris is the fourth-best player on his team, probably.

But if we’re only talking about shooting and only talking about present day and potential, then Durant’s comments don’t seem as unfair to Klay and Steph. Harris’ season is special in how well he’s doing what he’s been asked to do. 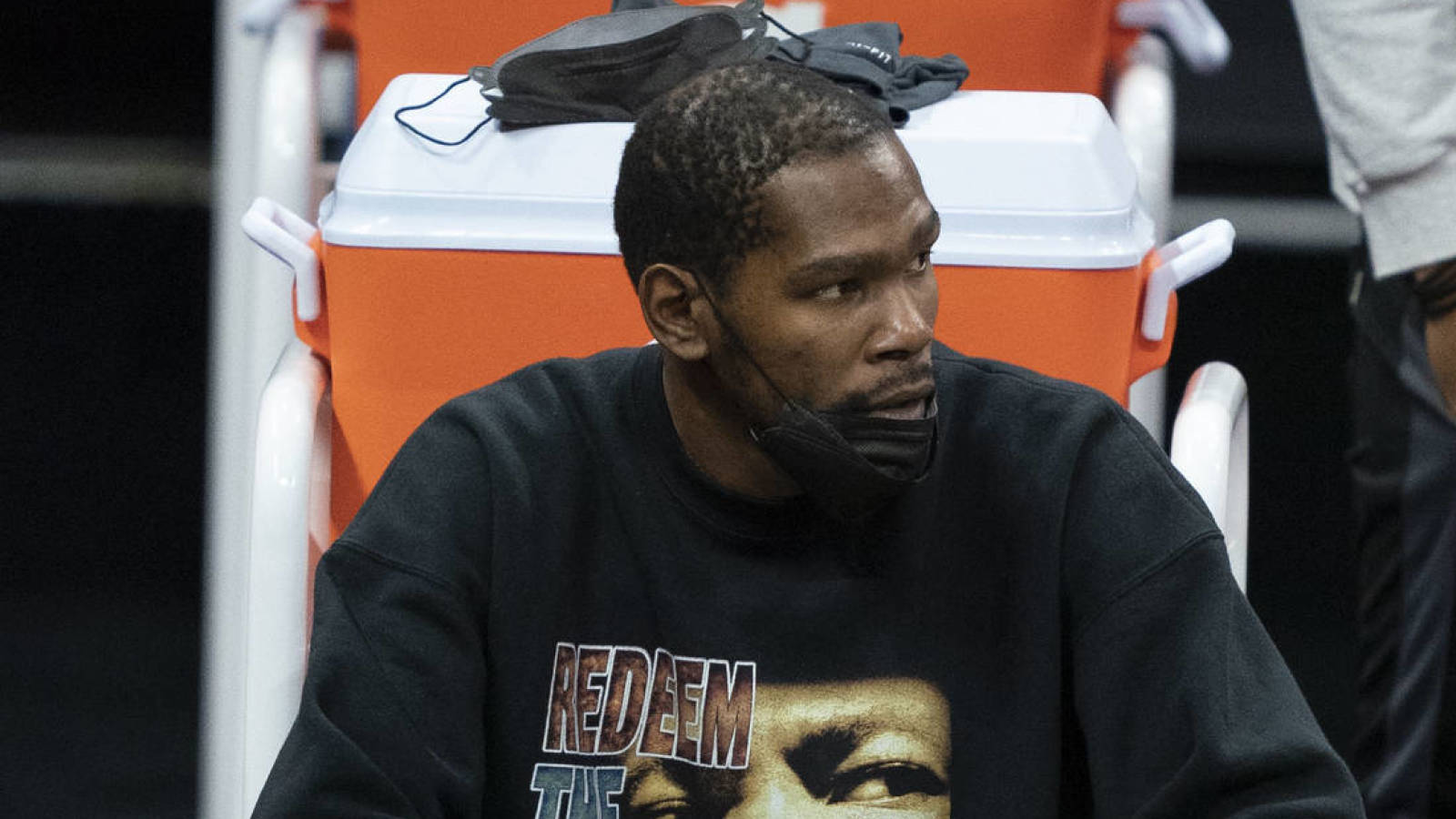