The Warriors have the best record in the NBA but many people are still doubting them, something Klay Thompson and Golden State are feeding off of.

It’s been a dream start to the 2021-22 season for the Golden State Warriors. Heading into their matchup against a familiar face, Kevin Durant, and the Nets on Tuesday night, they own the best record in the NBA at 11-2. And they’ve done all this with Klay Thompson still not on the floor as he continues to recover after missing the last two seasons due to injuries.

Despite this, the doubt about the Warriors has been persistent. Detractors have pointed out that the team has faced a “soft” schedule and some have gone as far as to call them fraudulent. To Thompson and his teammates, though, that’s fuel to the fire.

While Stephen Curry and Draymond Green also opened up on the team being doubted, Thompson’s quotes resonated most profoundly for a profile from SI.com (subscription required) writer Howard Beck. Thompson’s most definitive statement was saying, “I love it. I hope people keep doubting us.”

That seems to be a sentiment shared by the rest of the team, a group, which Thompson also noted, that still includes a former NBA MVP and Defensive Player of the Year. And when they add the sharp-shooting second-half of the Splash Brothers, they could be even more lethal.

The million-dollar question for Golden State is when exactly they’ll get Klay Thompson back on the floor.

Though it might not necessarily be right around the corner, a recent report from Jordan Schultz indicated that a return around Christmas Day, when the Warriors face off against the Suns, could be a potential target for Thompson to get back on the floor as he’s progressing well.

Source: Klay Thompson is making “steady progress” and is 5-6 weeks away from his long anticipated return. I’m told Klay is in “great shape” and close to playing 5s, which is paramount to him being cleared. The 11-1 #Warriors play at the #Suns on X-Mas Day.

Whenever he does get back on the floor for the first time in two seasons, though, Golden State will likely still be looking to prove the doubters wrong. And considering how motivated Thompson is already without being out there with his teammates, his return could be particularly menacing for the rest of the NBA. 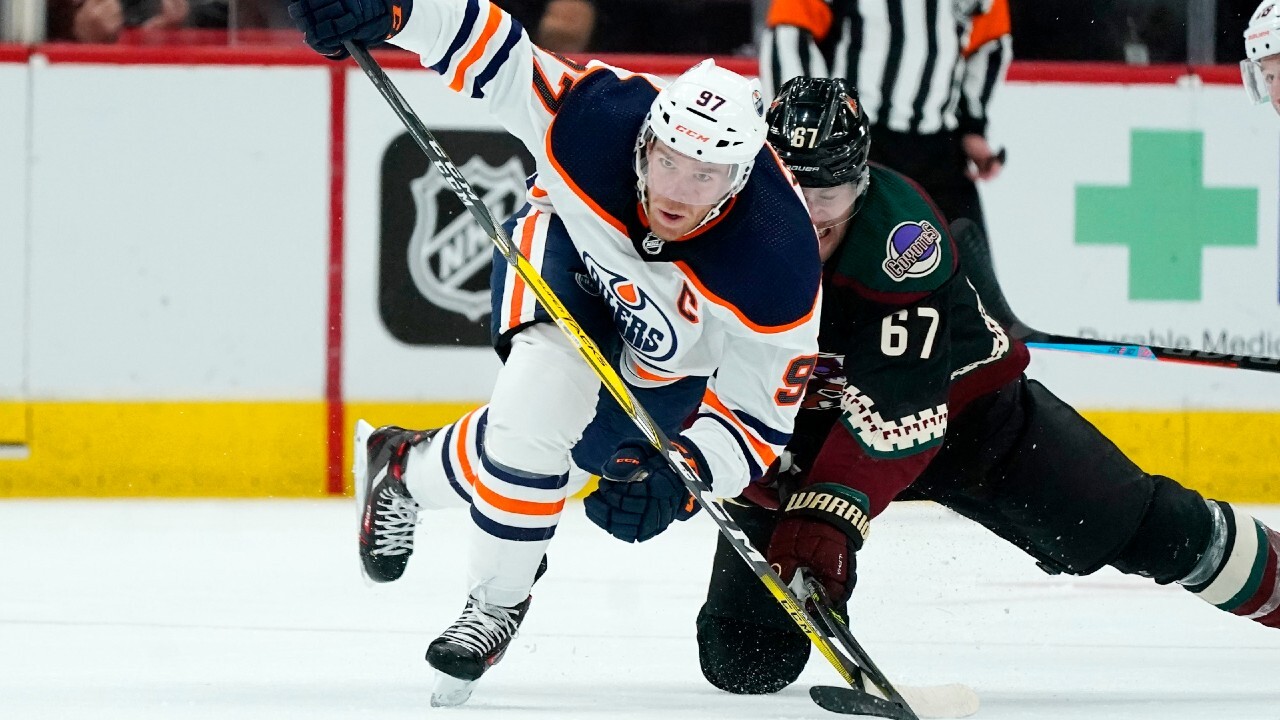 Oilers not thinking of moral victories after narrow loss to Canucks