With less than two months remaining in the NBA season, the New York Knicks have already passed their projected win total.

The 2020-21 NBA season has seen plenty of expected results with the trade deadline just a day away. But there have been some pleasant surprises. Prime example of that is the success of the New York Knicks. With new head coach Tom Thibodeau at the helm, the young squad is one of the more competitive teams in the league and is in contention for a playoff spot.

On Tuesday night, the Knicks defeated the Washington Wizards 131-113 to earn their 22nd win of the season. As a result, they have already surpassed Las Vegas’ projected win total of 21.5 set this past preseason, per Basketball Reference.

If you happened to place a bet on the Knicks hitting the over, you are probably a happy camper. If you were apprehensive about making that bet, then you are probably kicking yourselves. Either way, Knicks fans are ecstatic.

The brightest star on the Knicks this campaign is Julius Randle, who was once derided by the fanbase following his first season with the team. Randle is currently averaging 23.3 points, 10.9 rebounds and 5.9 assists through 44 games, all team-highs. As a result of his effort this season, Randle was voted to the NBA All-Star Game for the first time in his career and has become a fan favorite.

While New York is not lighting up stat sheets as a team (ranks 28th in average points scored per game), their bread and butter is defense. The Knicks are allowing 105.0 points per game to their opponents and an average field goal percentage of 37.7, both league-bests.

The Knicks are having a season that fans will remember for quite some time. After enduring miserable campaigns in recent years, the Knicks have something special going that could carry on for years to come.

Where did the NBA’s 2021 NBA All-Stars play high school basketball? 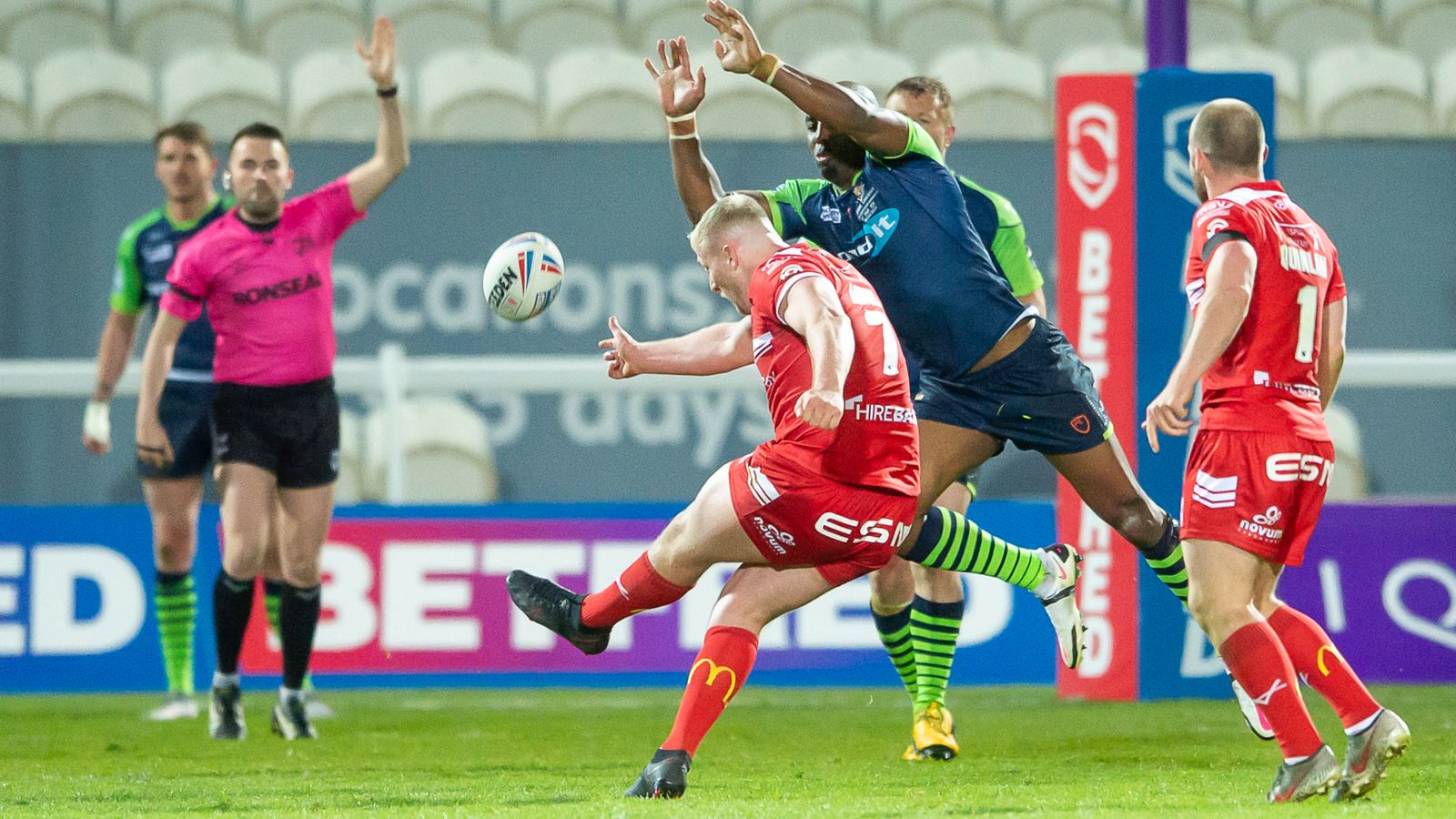