FILE —  RJ Barrett #9, Reggie Bullock #25, and Alec Burks #18 of the New York Knicks high-five during the second half against the Minnesota Timberwolves at Madison Square Garden on February 21, 2021 in New York City. Sarah Stier/Getty Images/AFP

The Knicks swept the two-game series by overcoming multiple 17-point deficits and dominating the final minutes of the fourth quarter. New York outscored Washington 39-24 in the fourth and 22-11 over the final 5:28.

👀 the BEST of the @nyknicks 17-point comeback W! #NewYorkForever pic.twitter.com/9KfGA66wMG

Burks shot 8 of 18 from the floor and also hit nine free throws. Barrett finished 7 of 22 from the field but added 10 rebounds and hit eight free throws.

Rookie Immanuel Quickley added 16 for the Knicks, who shot 36.6 percent overall and misfired on 21 of 28 3-pointers.

The big nights by Burks and Barrett came on a rare quiet night from Julius Randle.

Randle was held to 13 but hit two big jumpers down the stretch after getting treatment for his right leg earlier in the fourth.

Bradley Beal scored 26 for the Wizards, who dropped to 1-8 in their last nine games. Beal shot 8 of 23 but also committed six turnovers. FILE —  Bradley Beal #3 and Russell Westbrook #4 of the Washington Wizards look on against the Utah Jazz during the second half at Capital One Arena on March 18, 2021 in Washington, DC.  Patrick Smith/Getty Images/AFP

Russell Westbrook nearly posted a triple-double by finishing with 13 points, 18 rebounds and nine assists but also committed eight turnovers and was 3 of 15 from the field.

The Wizards were within 104-102 on a 3-pointer by Mathews with 5.9 seconds left but Burks finished off the comeback with two more free throws.

Before folding, Washington held a 60-45 halftime lead and took a 71-54 lead midway through the third before settling for a 78-67 lead into the fourth. 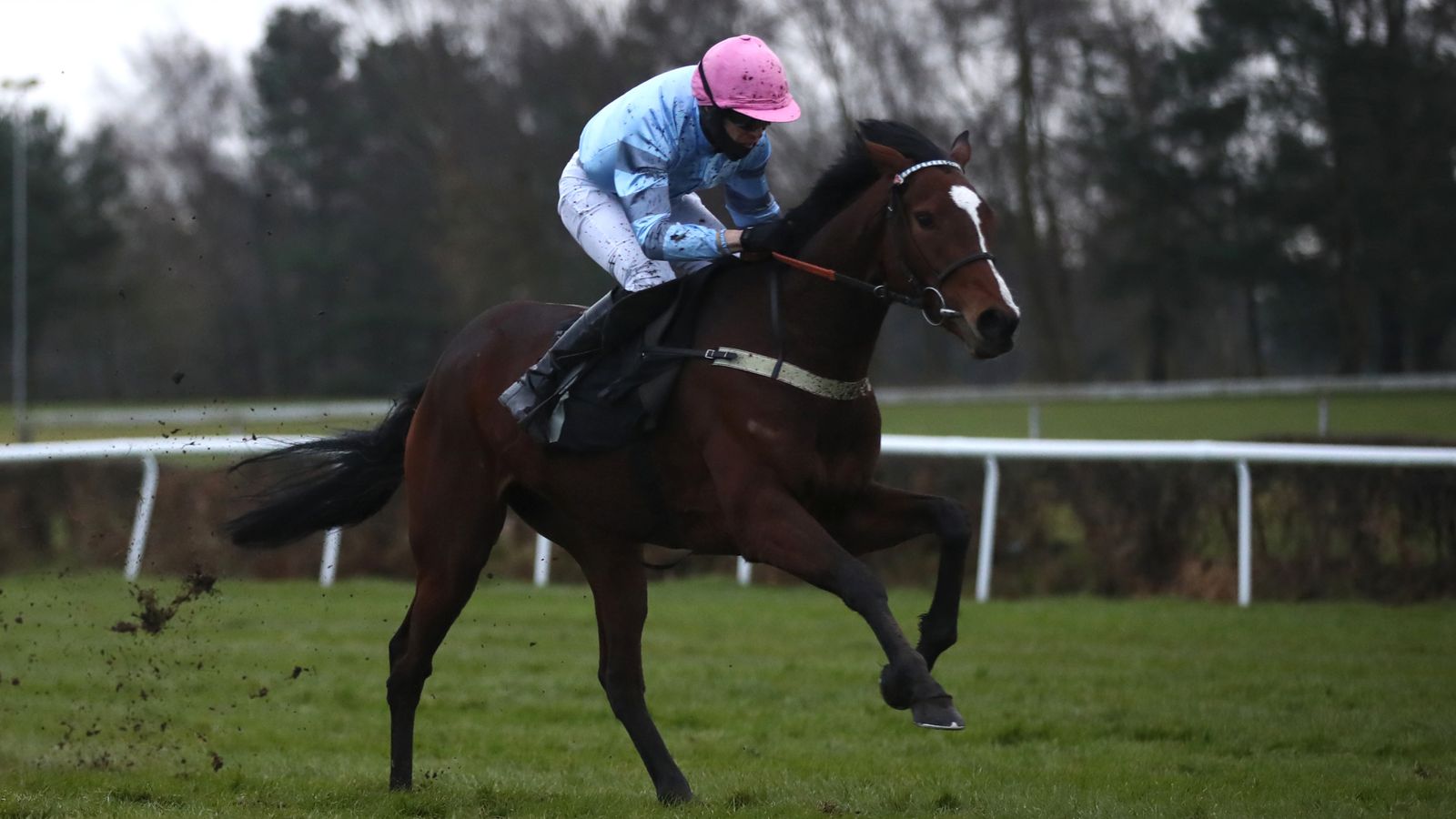 Aintree remains the plan for Eileendover 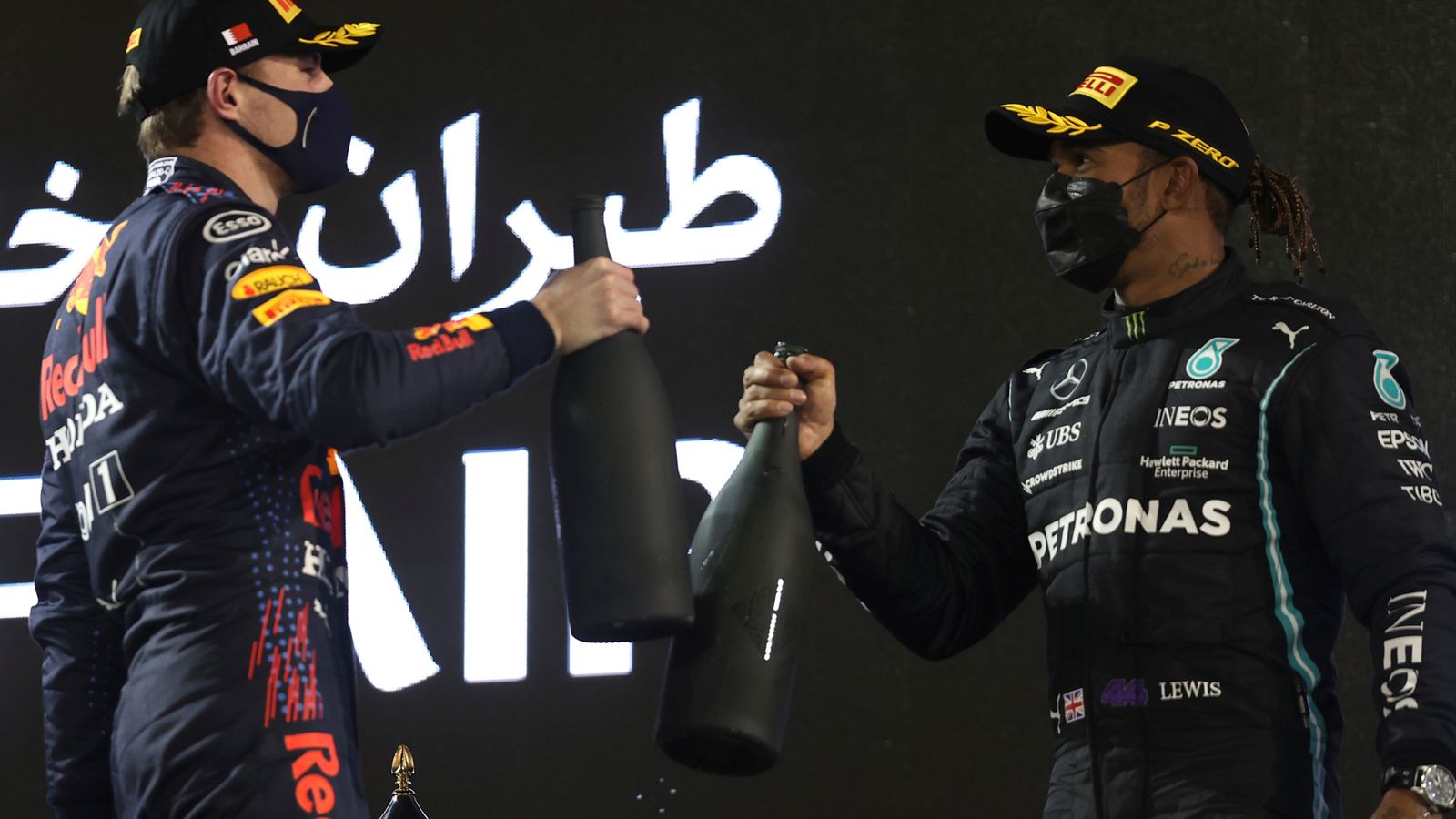 5 players 49ers should draft in the first round