RJ Barrett scored 20 points and hit the tiebreaking 3-pointer with 1:15 remaining in overtime as the New York Knicks rallied for a 133-129 victory over the Memphis Grizzlies on Friday night.

Barrett helped the Knicks complete one of their impressive comebacks after consecutive two-point road losses to the Brooklyn Nets and Boston Celtics. He scored 10 points in the final six minutes of regulation when the Knicks overcame a 13-point deficit, and his layup around Ja Morant forged a 114-114 tie with 8.8 seconds left in the fourth quarter.

The game reached overtime when Morant missed a floater in the lane right before the buzzer.

Memphis evened the game at 124 on a layup by Dillon Brooks with 91 seconds left in overtime. On the next possession, Julius Randle passed out of the low post to a wide-open Barrett, who sank a 3-pointer from the left side before Grayson Allen could rotate over.

Barrett was among six Knicks to reach double figures. Immanuel Quickley also finished with 20 points, Derrick Rose contributed 19 while Burks scored 16 of his 19 in the fourth quarter and overtime.

Randle did not hit his first basket until the third quarter but posted his fifth triple-double this season with 15 points, 11 assists and 10 rebounds. The Knicks shot 46.9 percent and got 72 points from their reserves on a night when their only lead in regulation occurred 78 seconds into the game.

Morant led all scorers with 26 points, but the Grizzlies saw their four-game winning streak end. Morant shot 9 of 18 but also missed 4 of 8 free throws as Memphis shot 61.8 percent (21 of 34) from the line.

Brooks added 23 and Jonas Valanciunas finished with 20 points and 14 rebounds for the Grizzlies, who hit 50 percent from the floor but were outscored 21-8 in the final six minutes of regulation. 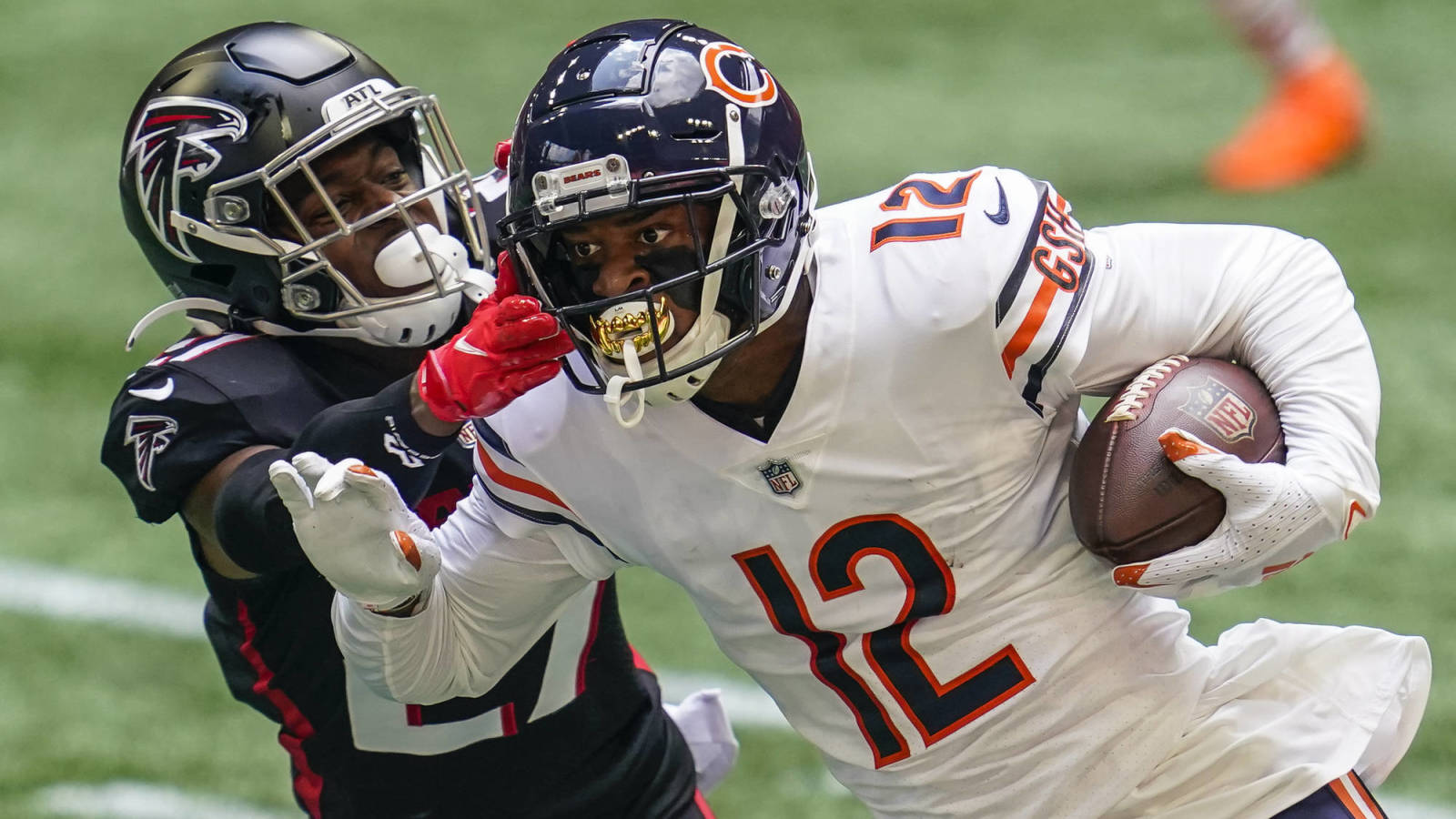