MANILA, Philippines—TNT coach Chot Reyes admitted he has been surprised with Mikey Williams’ continued improvement as an all-around performer in his first career finals appearance.

The rookie finished second in the PBA-Davco Best Player of the Conference voting in the Philippine Cup behind winner Calvin Abueva of Magnolia and his numbers in the finals proved how much of an asset he could be for the Tropang Giga.

The 6-foot-2 guard out of Cal State Fullerton averaged 28.5 points, 5.5 rebounds, and 4.0 assists in the first four games of the Finals against the Hotshots.

“To be very honest, coming into the playoffs we really didn’t know what kind of game we would get from Mikey because this is his first, and he’ll be the first to tell you, experience in the finals,” said Reyes following TNT’s 106-89 Game 4 win over Magnolia Wednesday at DHVSU Gym in Bacolor, Pampanga.

Reyes has always known of Williams’ penchant for shooting but he was still in awe of how the freshman easily found his way into the playmaking and rebounding duties.

Reyes postulated that Williams may have learned a thing or two during his matchup against San Miguel’s Chris Ross in the seven games they’ve played in the semifinals.

“I think going up against a guard like Chris Ross in the semis was really instrumental for Mikey to develop, I guess, his confidence and his playmaking ability,” said Reyes. “Yes, he can make shots but he also does so a lot of things for us, he rebounds, and he plays defense for us.”

Ross, regarded as one of the league’s best defensive guards, limited Williams to 13.9 points on 32.4 percent shooting from the field during the semifinals—a scoring output less than half of what the TNT guard is having in the finals. 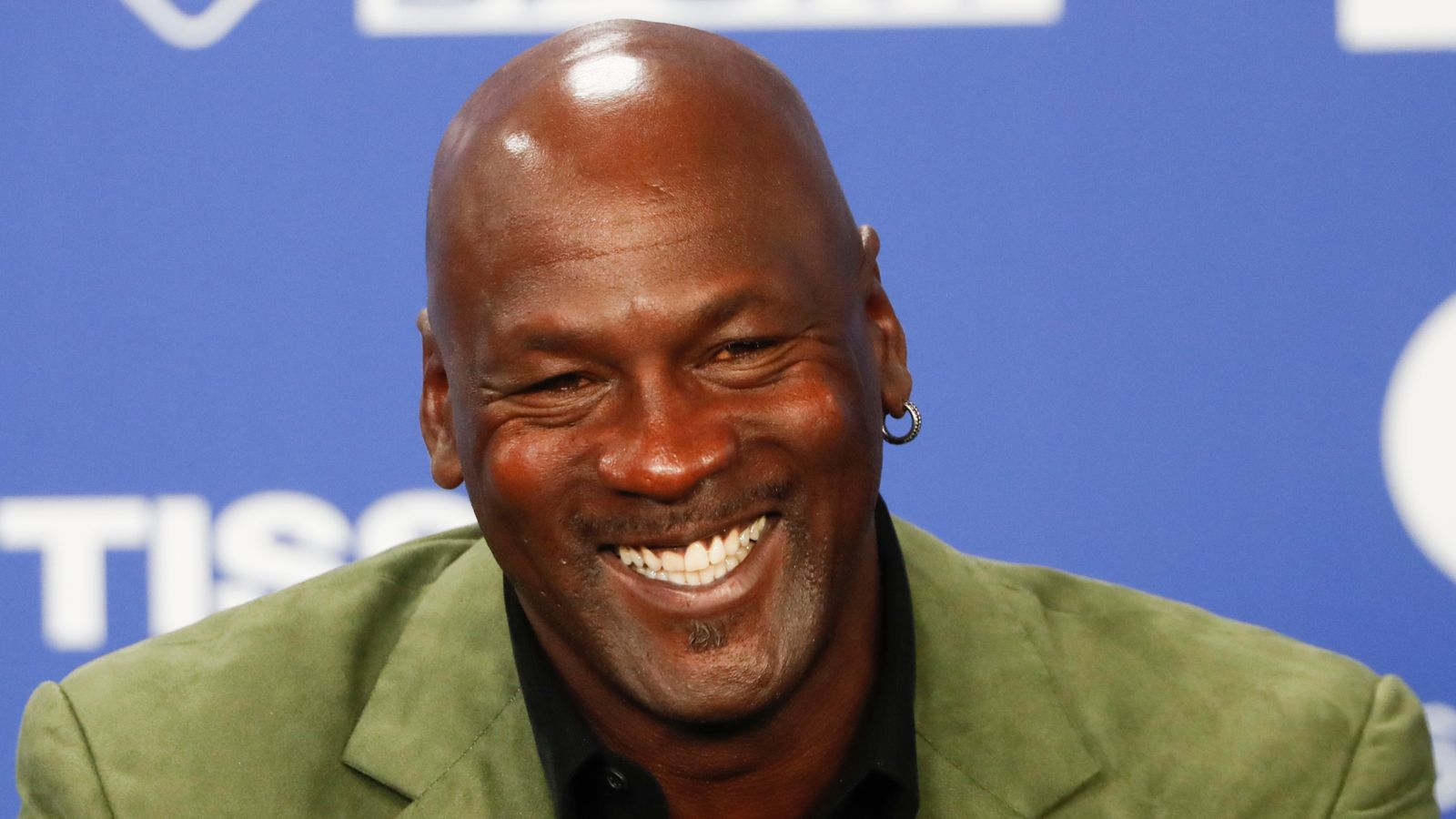 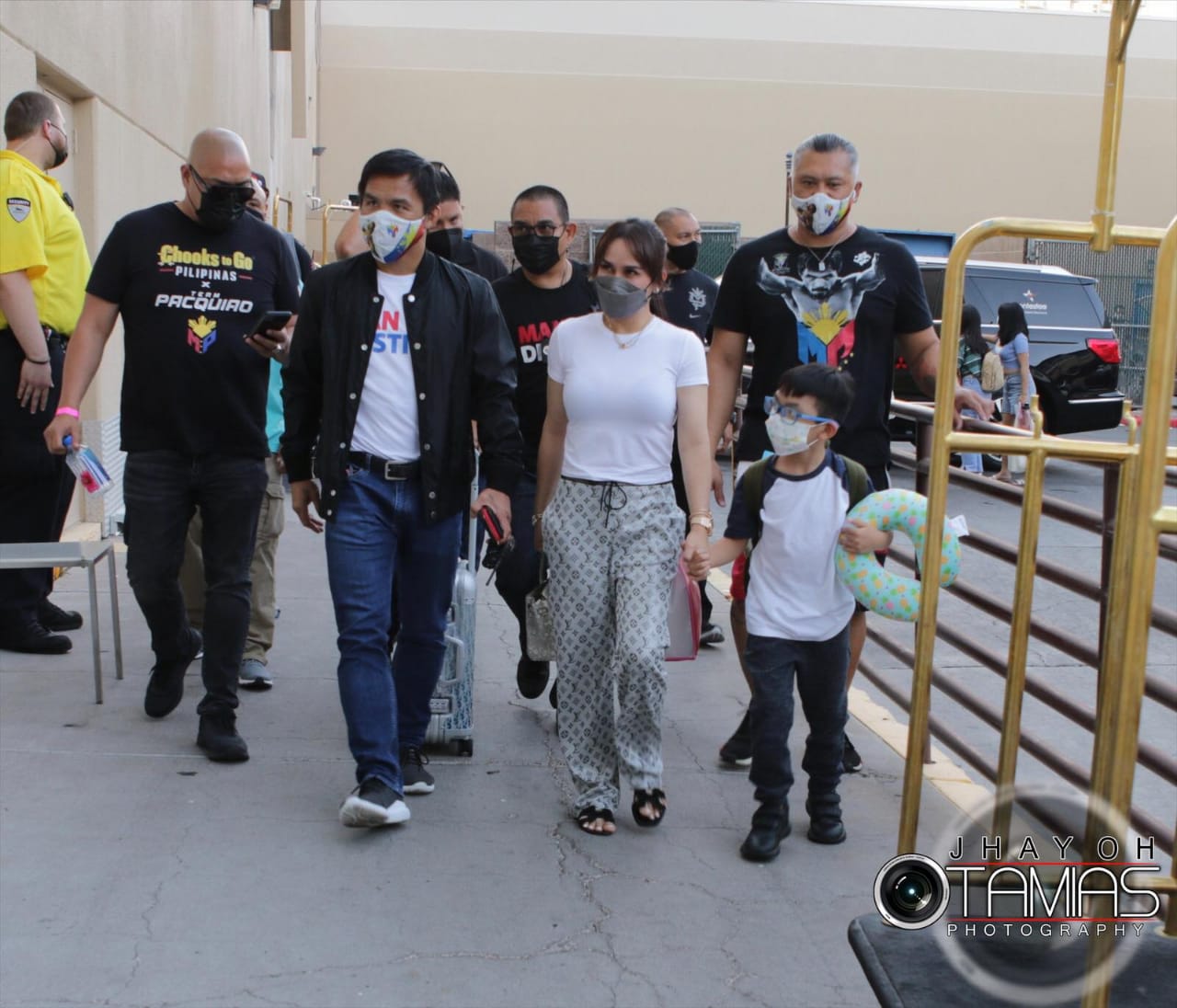 NBA Trade: Detroit Pistons weighing in options for Blake Griffin, will he be traded?