Kohli shared a clip on Instagram which starts off reading “milestone reached together” and a montage of Kohli’s pictures and videos pops us on the screen. “You have made this journey beautiful. Feeling blessed and grateful for all the love. Thank you 100 million #instafam,” Kohli wrote as the caption.

On Monday, Kohli added another feather to his illustrious cap as he became the first cricketer to hit 100 million followers on photo and video sharing social networking platform Instagram.

Kohli, who holds the top spot in ICC’s ODI batting rankings, made his debut in the format in August 2008. The Indian skipper has scored 12,040 runs in 251 ODIs at an average of 59.31. Kohli has represented India in 90 Tests, scoring 7,490 runs with the highest of 254*.
In T20I cricket, he has played 85 matches, piling 2,928 runs at a strike rate of 138.43.
The Indian skipper is currently gearing up for the fourth and final Test against England which gets underway on Thursday. The hosts are leaving no stone unturned to prepare for the upcoming fixture at the Narendra Modi Stadium.

In the ongoing series, Rohit, Axar Patel, and Ravichandran Ashwin have been the standout performers and now in the fourth Test, skipper Kohli would look to come to the party and end his century-drought.

Kohli had last scored a century way back in 2019 in a day-night Test against Bangladesh at the Eden Gardens.

If India manages to win or draw the final Test against England, then the side will qualify for the finals of the World Test Championship (WTC) and the side would take on New Zealand in the summit clash at the Lord’s Cricket Ground from June 18-22 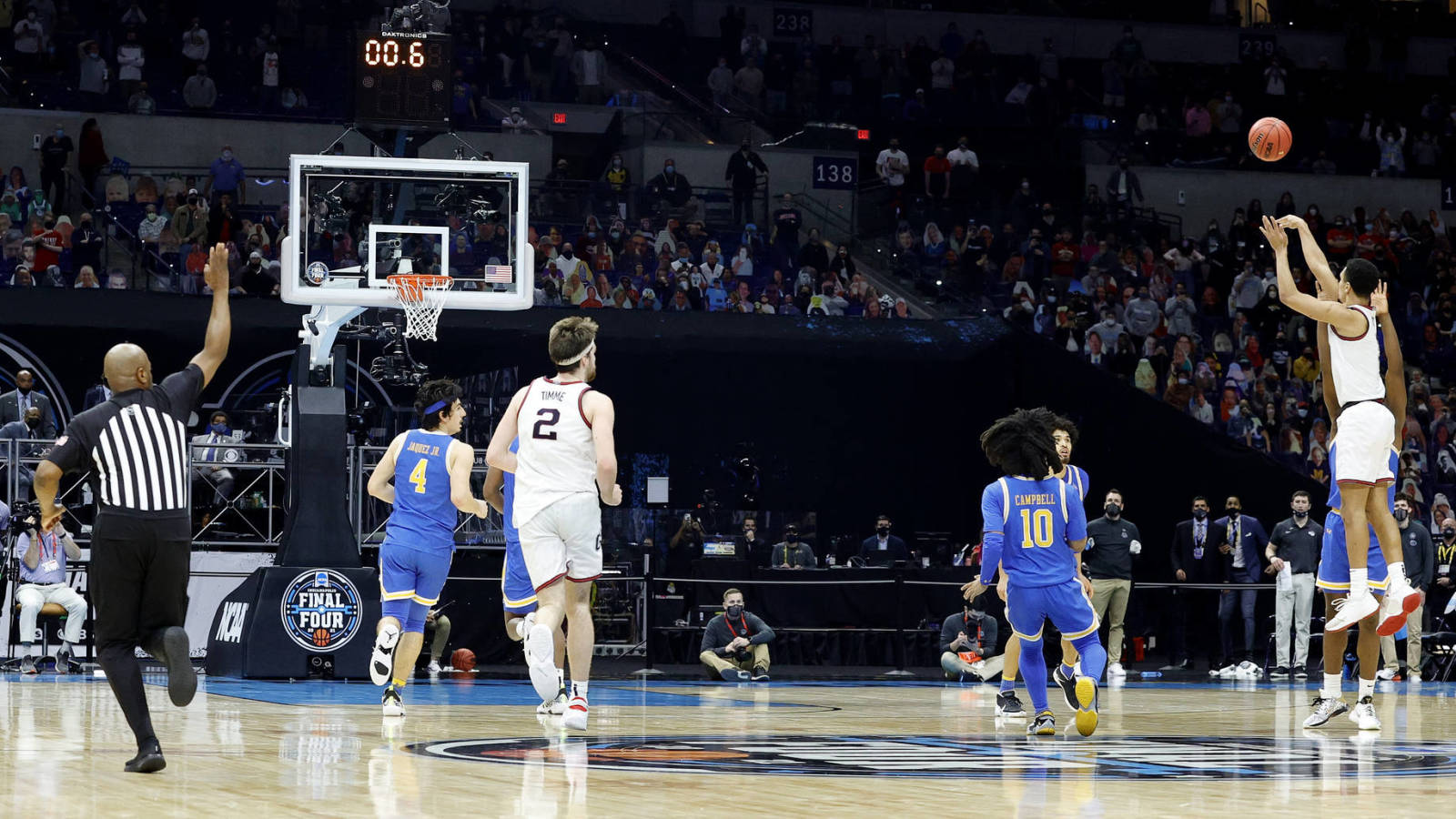 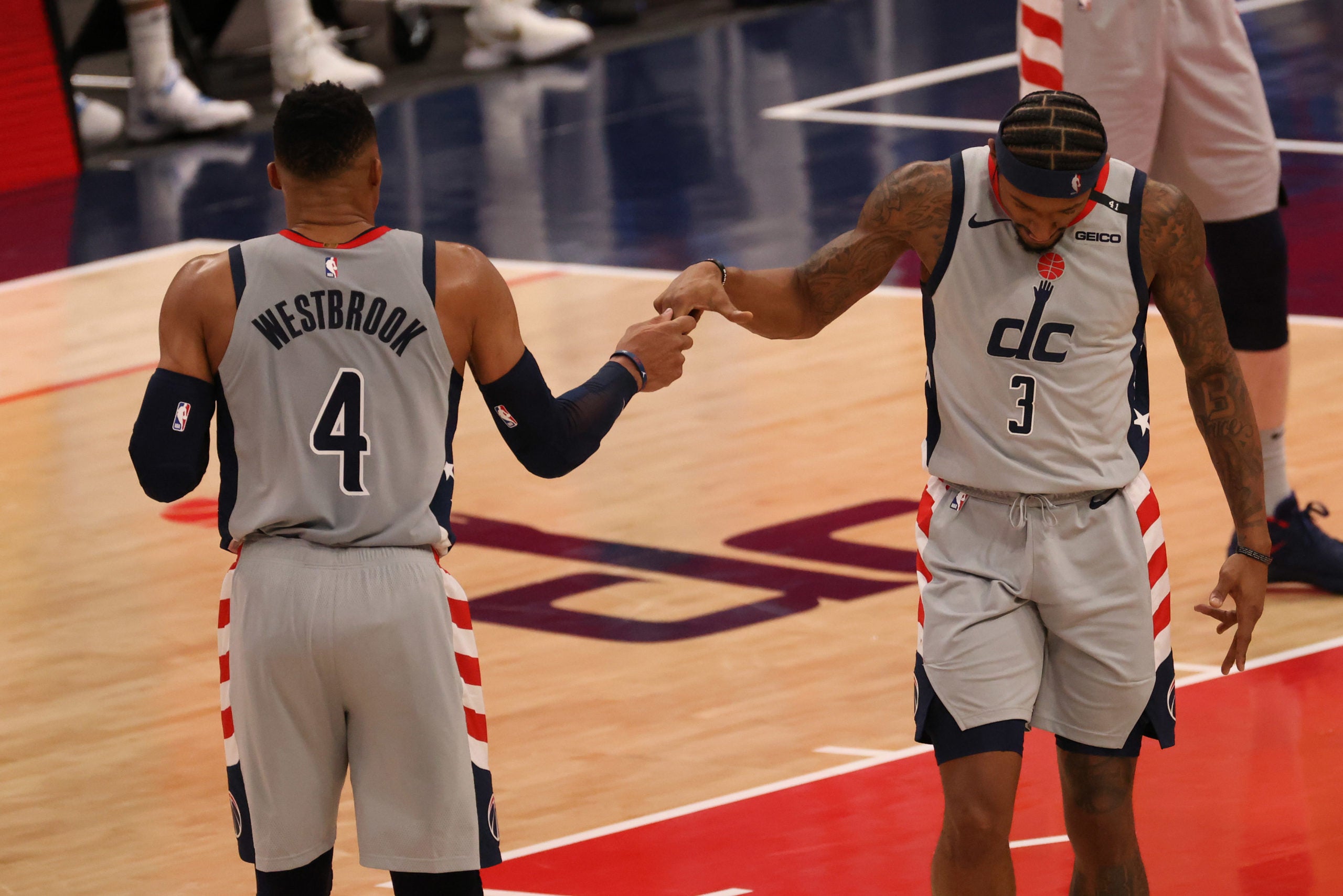