After five quarterbacks go as expected in the first round of the 2021 NFL Draft, there still will be one more viable option as a future starter in a strong class for the position. That would be Florida’s Kyle Trask, coming off a breakout season that allowed him to finish fourth in the Heisman Trophy race.

Trask (6-5, 240 pounds) was neck-and-neck with Alabama’s Mac Jones as a fast-rising prospect in the SEC. Jones separated by raising his level of play in the College Football Playoff with his stellar skill players to lead the Crimson Tide to another national championship. Trask didn’t get the same kind of positive postseason showcase without his key Gators draft-headed targets in the Cotton Bowl.

Trask has the size, strong arm and accuracy to be successful in the NFL, but he peaks as an early-to-mid second-round prospect for now because he is more of a prototypical pro pocket passer who needs some system support and development to become a complete passer. He took advantage of great targets at Florida, led by,soon first-rounders Kyle Pitts and Kadarius Toney.

There will be several NFL teams that would have been interested in taking a potential starting QB in the first round, but their selections were too low. Others will look at Trask at more for taking over in the near future.

Here’s looking at the most likely landing spots for Trask, likely on April 30, Night 2 of the draft, in either the second or third round:

Washington is replacing Alex Smith with Ryan Fitzpatrick as the new bridge QB. The Football Team’s developmental options are young former Panthers Kyle Allen and Taylor Heinicke, with good familiarity in Scott Turner’s scheme under Ron Rivera. Trask’s skill set would suggest he can be groomed well in the system, should WFT want to have another immediate option who could turn into a long-term one.

At No. 19 overall in the first round, a top-five QB should be out of reach. But Washington has two reasonable entry Night 2 points to land Trask, with the latter third-rounder coming from the 49ers.

The Bears went with Andy Dalton as their bridge QB to avoid starting Nick Foles again after Mitchell Trubisky (Bills) wasn’t re-signed. But Dalton, like Fitzpatrick, also got a one-year deal worth $10 million. Chicago made that similar move knowing it might be out of luck in the first round, too, and needs a makeshift starting solution.

Trask’s style should have appeal to offensive-minded coach Matt Nagy and coordinator Bill Lazor. Dalton, who played for Lazor in Cincinnati, was a parallel type of prospect to Trask when the Bengals took him in the second round in 2011.

The Steelers are squeezing out one more, age-39 season from Ben Roehtlisberger despite his signs of massive physical decline coming back from a right elbow injury last season. His arm strength became limited and the weardown should continue in 2021. Going after Trask as a transition plan in the middle of the second round would make a lot of sense.

Pittsburgh should have a great emphasis on running the ball more effectively with a reshuffled line and has a good array of young receivers in JuJu Smith-Schuster, Diontae Johnson and Chase Claypool. Trask can be groomed well with new offensive coordinator Matt Canada with helpful support regardless of Roethlisberger’s feelings on being an lame duck-throwing mentor.

The Patriots should be mentioned with every quarterback possibility in this draft, but at No. 15 overall, unless they trade up, they should join Washington and the Bears in being out of luck for the first-round five. Should they like Trask enough to be worth a second-round pick, they shouldn’t hesitate to take him for Josh McDaniels and Bill Belichick a few picks ahead of Washington and the Bears.

New England might be pivoting to wanting more of a versatile dual threat at QB, but in terms of mentality and passing skill set, Trask should have some appeal for traditional rapid development, much like the Patriots got out of their most recent second-round QB, Jimmy Garoppolo. They also have plenty more support in two top veteran tight ends, a deeper receiving corps and a sturdy line to lift a young passer of Trask’s ilk.

The Falcons may no longer be thinking about stashing an upside QB such as North Dakota State’s Trey Lance with the No. 4 overall pick, with the 49ers likely set up to take the third QB off the board now at No. 3. But the Falcons can think about adding a potential Matt Ryan successor starting in early Round 2. Trask has some athletic limitations but he can operate well in Arthur Smith’s offense with established wide receiver support and an expected improved running game.

The Raiders got arguably the best season out of Derek Carr’s career last season. But despite bringing back Marcus Mariota, Jon Gruden and Mike Mayock might go back to kicking the tires and developing a true, non-Carr backup replacement with perceived higher upside for the near future. Carr has easy contract outs for solid cap savings this offseason and the next as he gets into his 30s before becoming a free agent in 2023.

Trask can operate well in Greg Olson’s version of the West Coast passing game as the Raiders can also incorporate some spread concepts to help him. This is more likely a move should Trask drop into Round 3.

The Lions made it harder to get out of Jared Goff’s contract in 2022 by restructuring it for cap relief now. But should he flame out on his new team this season, they could still part ways ahead of next year with him via trade or June 1 cut in eating some extra dead money under a higher cap.

New GM Brad Holmes did say he was intrigued by the quarterbacks in the class, even after making the Matthew Stafford-for-Goff swap with the Rams. Should the Lions like Trask as a young, fresh alternative to rolling with Goff long-term, they have a couple potential Night 2 picks with which to get him.

Senators’ Thomas Chabot out with upper-body injury vs. Maple Leafs 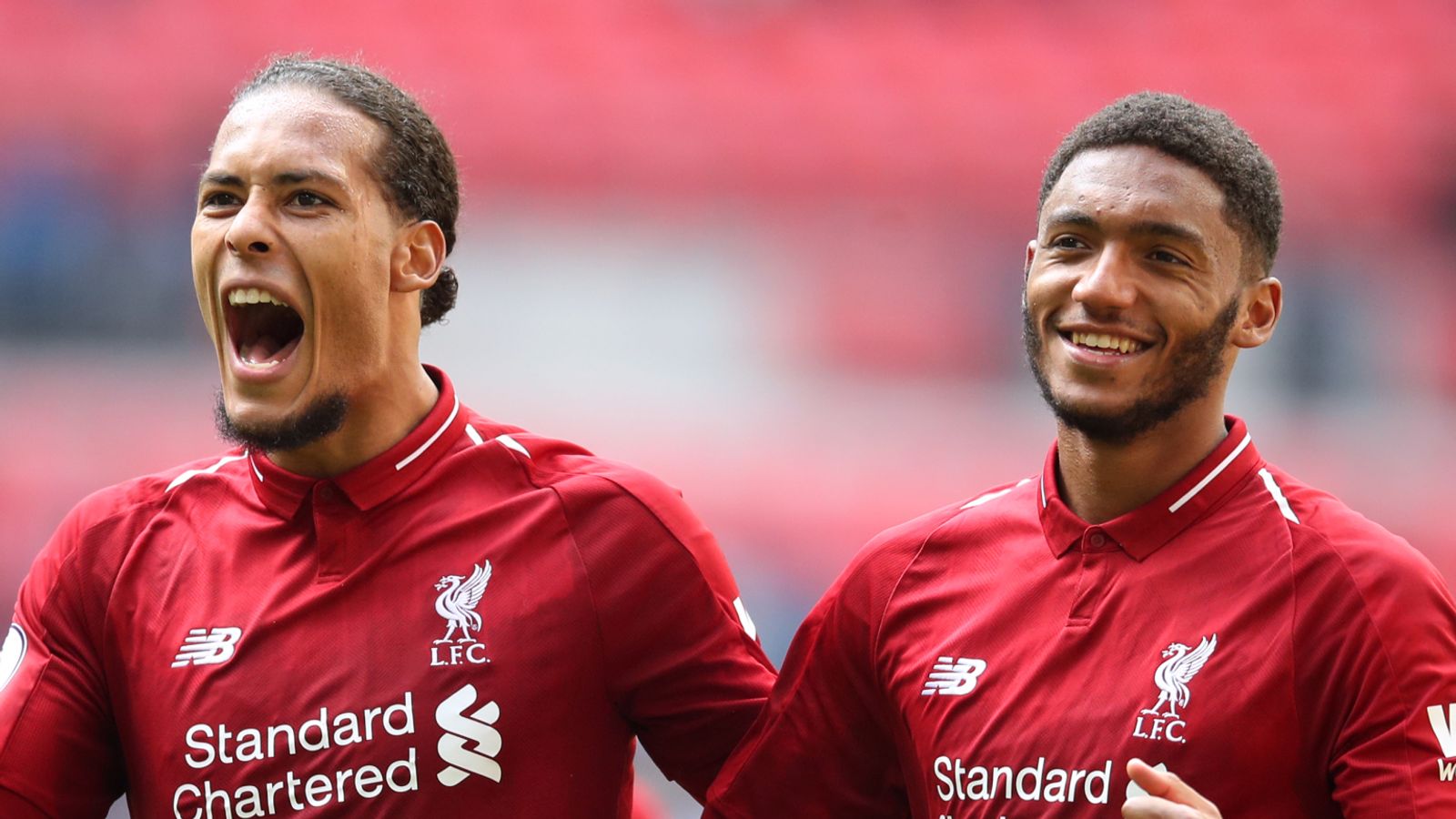 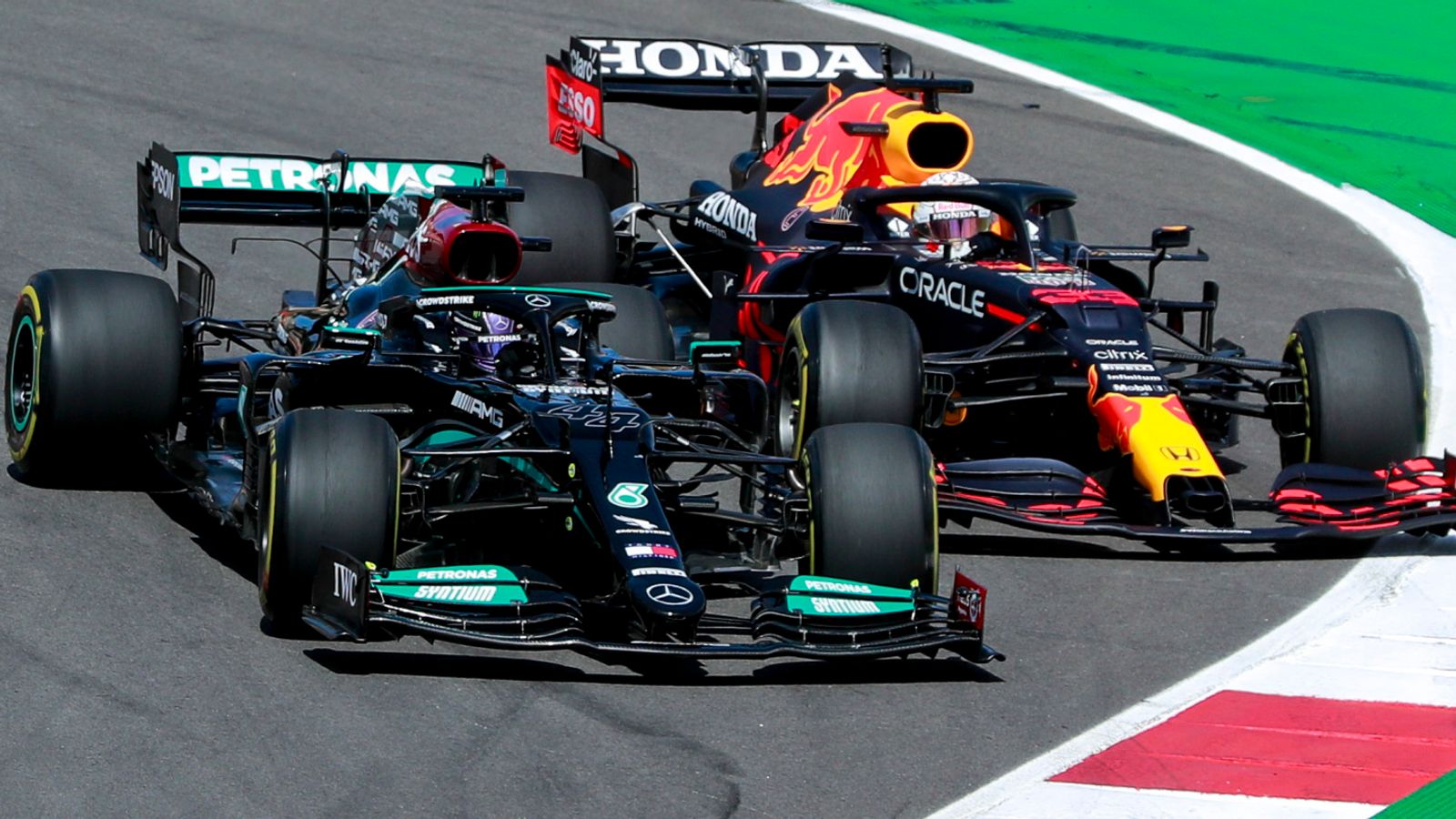